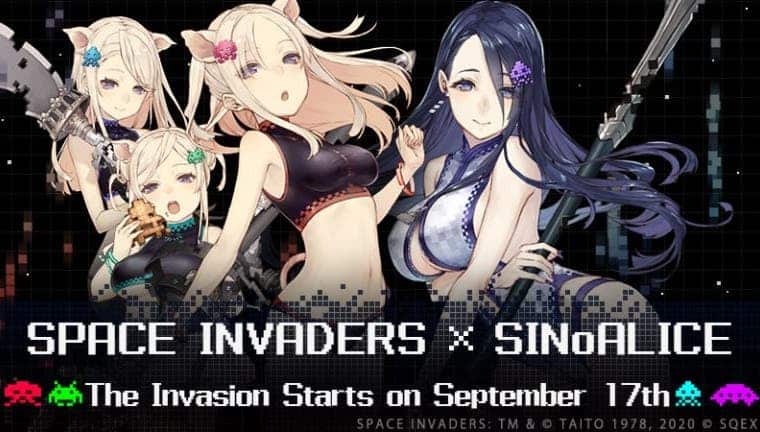 Space Invaders X SINoALICE event is going to launch next week. The date has just been confirmed, it is 17th September. The reason why anyone did not know the date of release is because the developers did not mention anywhere about it. Nor they did any advertisement. But finally, they confirmed the release date. But still, they are not advertising a new event. 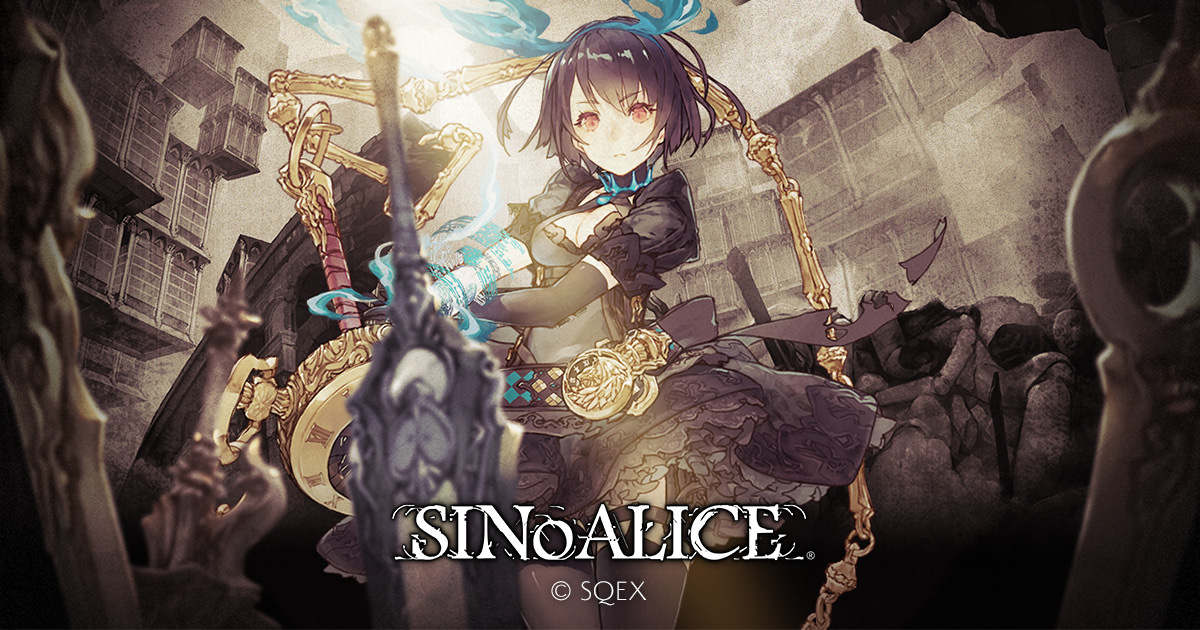 In this big update, they are bringing man things with some changes in the game. In the official announcement, they mention about things going to change. First of all, the version of the update is 3.0.0. Then there will be new content in the store of the game with some extra features. The changes in the game include the guerrilla lock, target cancellation, daily grimoire, and many more.

From the storyline to graphics: top-notch! 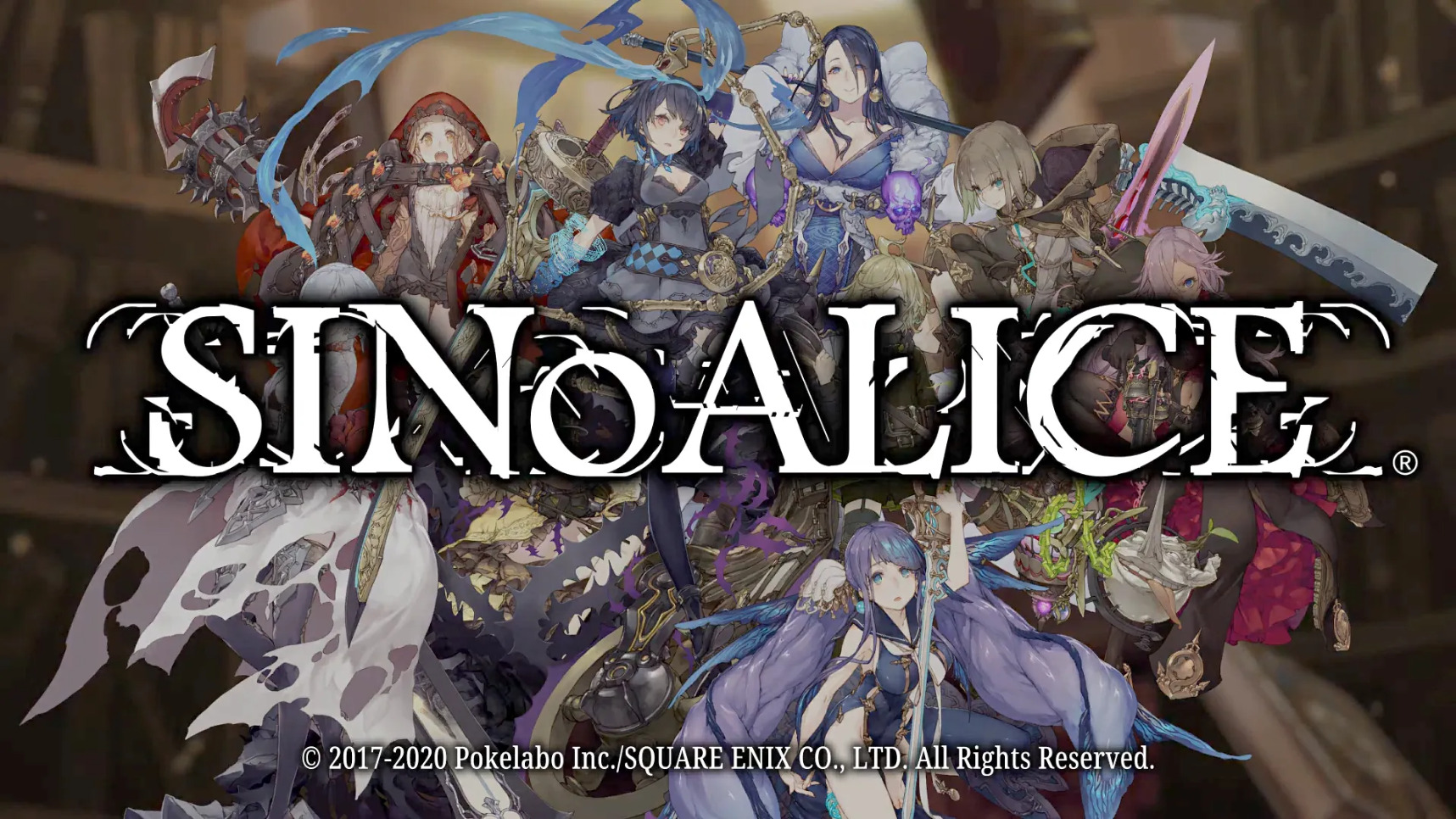 SINoALICE itself now is very famous. It is one of the most popular games in RPG Games. The gameplay is supreme. The content of the game is interesting. It is the desired game in which the girls just fulfill their desires. As its a Japanese game so there is a lot of suspense. The story of each girl is different. They are trying to find the hidden story of their past.

The graphics and the animations are well-drawn. Top actors did the voiceover of characters in the game. The style of battle is the same as Japanese culture. The ratings of the game are 16+ due to the dressing of girls in the game. Obviously, you can change it but the other two are the same as it is. The game is available on Google Play Store. SINoALICE is free to download and play but there are in-app purchase items in the game.