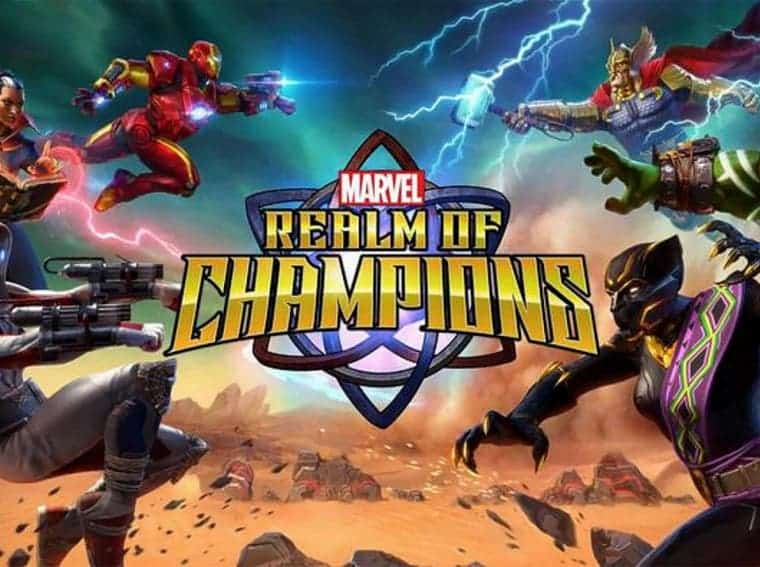 Marvel Realm of Champions quietly launched for Android and iOS

Marvel Realm of Champions certainly is one of the highly-anticipated games of 2020. The game has just been released for Android and iOS. Interestingly enough, the actual release was quiet for a game like this one featuring highly popular characters.

Before you go crazy with the release of a game featuring your favorite Marvel Characters, we bring some advice. Marvel Realm of Champions release right now seems to be more a “soft-launch” than an actual release. The game still lacks translations, the graphics are below the expected (On a Snapdragon 855 device) and it still needs refinements here and there.

Interestingly enough, the game’s genre isn’t well determined here. If you’re looking for an action game, then you might be disappointed with some of the elements inside the gameplay. Just like other online games, Marvel Realme of Champions adds some RPG elements, but that’s not enough to make the gameplay more fun. Actually, in its current form, it seems like a Moba Brawler game.

The game’s focus is on PvP matches in 3 vs 3 alignments. The game tries to innovate with its commands, but still lacks some elements found in other MOBAs. Once again, the graphics of the game are below 2020 standards and there’s no option available to improve it.

Unfortunately, at its current status, the game isn’t really a jaw-dropping one. Hopefully, Kabam will bring more features and gameplay modes with the upcoming updates.