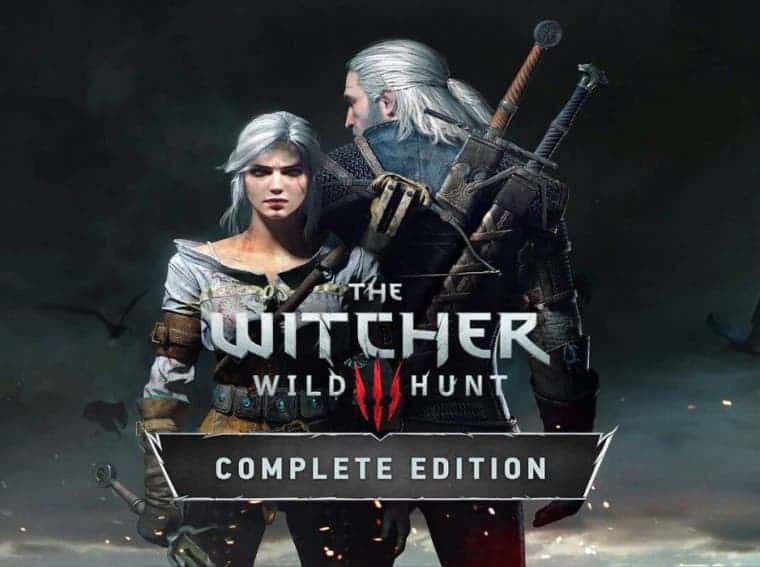 When it comes to CD Projekt Red video game publisher, the Witcher franchise is one of the most popular titles. The franchise has received a lot of positive criticism from both the gaming community and critics. In fact, The Witcher 3: Wild Hunt is one of the best purchases that you can make for the Nintendo Switch console. Well, it looks like the devs are now working on the Light Edition of the title.

To recall, the Complete Edition includes the full game, both expansions, and 16 DLCs. The best part all these DLCs are on a single 32GB game cartridge. Well, a new listing has appeared online that points towards a possible Light Edition of the title. 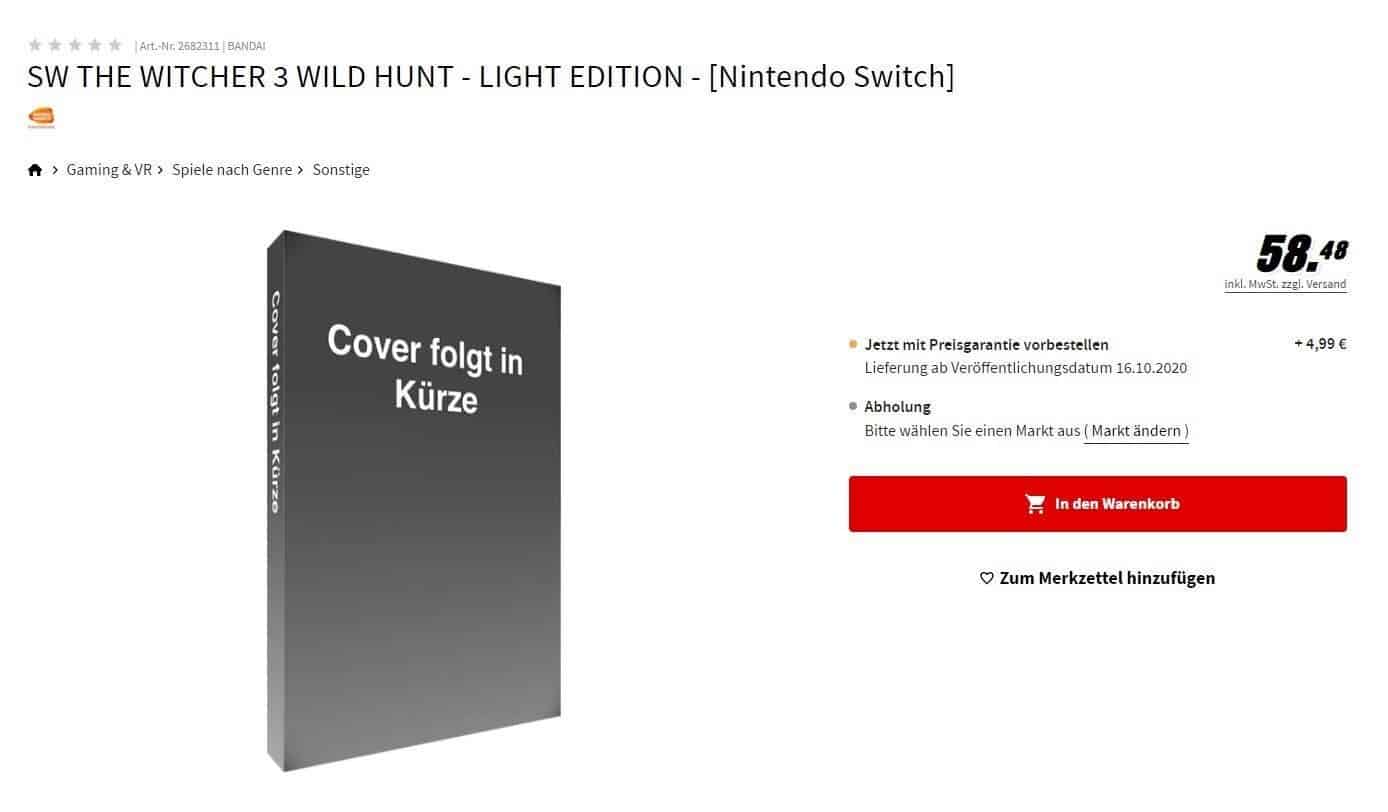 This listing is appearing from a German retailer namely Media Markt. According to the listing, the title will arrive on October 16. While the release date seems promising, the pricing seems to be more of a placeholder one. Sadly, there is no information regarding what exactly is the so-called “Light Edition”. Considering the title, it is safe to assume that we might see a light version of the game.

The devs might be looking to push the game into a smaller 16GB or 8GB cartridge.  We have seen numerous publishers doing a similar thing while offering the remaining parts as downloadable content. Furthermore, the devs might also remove the expansions to make the title lighter.

With that said, we are expecting to hear more about the Light Edition soon. We’ll make sure to keep our readers updated.