Koei Tecmo and Midas have announced that they will release an action RPG based on Hokuto no Ken (Fist of the North Star). The game will be called Shin Hokuto Musou. It will reach mobile devices in Japan until the end of the year. The game is already available for pre-registration (official website here).

Interestingly enough, there’s a Fist of the North Star: Ken’s Rage 2 for Xbox 360 and PlayStation 3. However, don’t think that this will be the same as the upcoming mobile version. Koei Tecmo is making some adjustments and ensured that the game will come in a free-to-play gameplay style since it’s usual on mobiles. With this in mind, you can expect a huge set of gacha elements here and there. 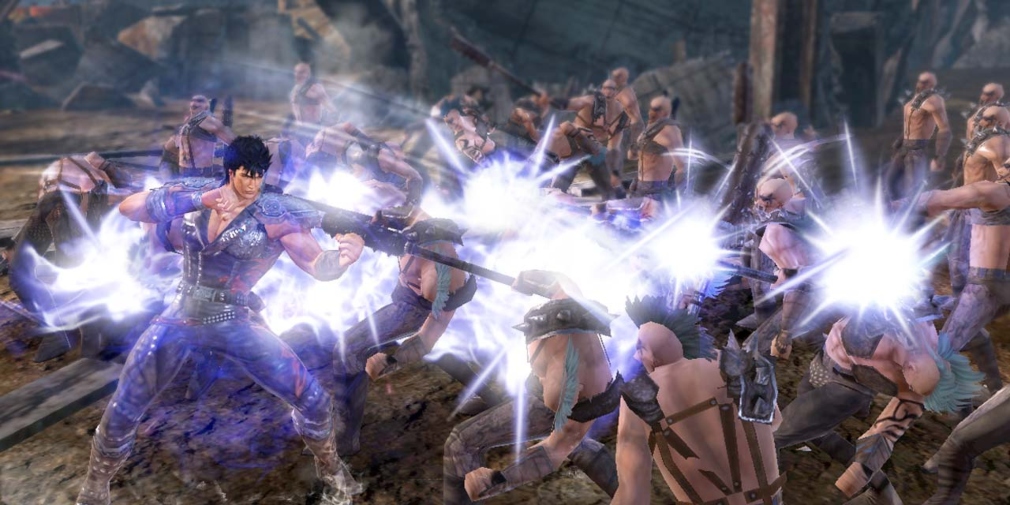 Unfortunately, neither Koei Tecmo or Midas gave many details about the game. However, we don’t expect a game that will the player to go from the beginning to the end without spending money. As aforementioned, the studio will adapt the game to the current mobile scenes. In the worst-case scenarios, it will feature that dreadful limit for gameplay sessions.

Worth noting that the Hokuto no Ken franchise already has some interesting games on mobile. Fist of the North Star: Legends ReVive was released in 2019 and amassed a good amount of downloads. Until now, it still has a decent amount of players. Let’s see if Shin Hokuto Musou will Iive to honor this legacy.

The game will hit Android and iOS devices. However, if you reside in the West don’t expect it to come before 2021.