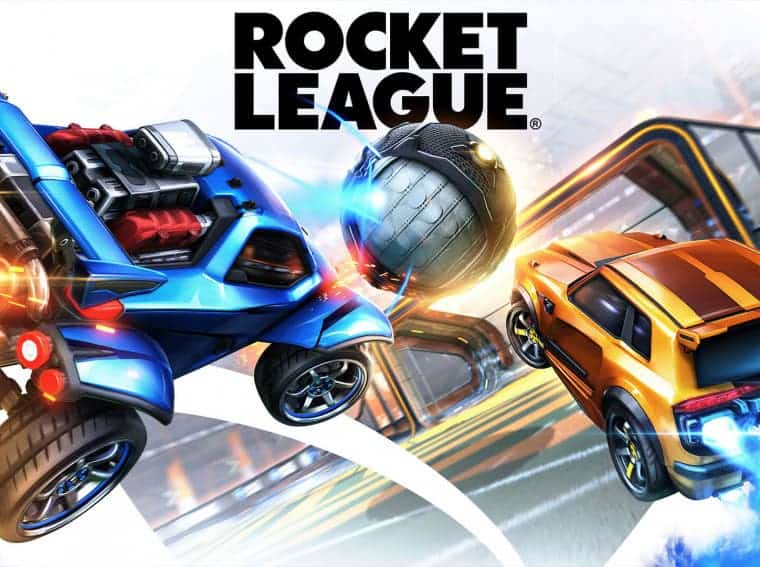 Released back in 2015, Rocket League is Psyonix’s most popular title that brings the multiplayer vehicular soccer experience to the table. Since the official launch, the game has managed to garner a lot of positive critique from the gamers as well as the critics. The developers of the game have now decided to make the game free on all the available platforms including the Nintendo Switch console.

Rocket League will go free-to-play on the hybrid Switch console next week starting from September 23. Currently, the players need to have an access to Nintendo Switch Online membership in order to play the game online. From the next week, the players will no longer need to have a membership for the same. Nintendo America recently posted on its official Twitter account announcing the same.

Rocket League to also get the new tournaments and challenges! 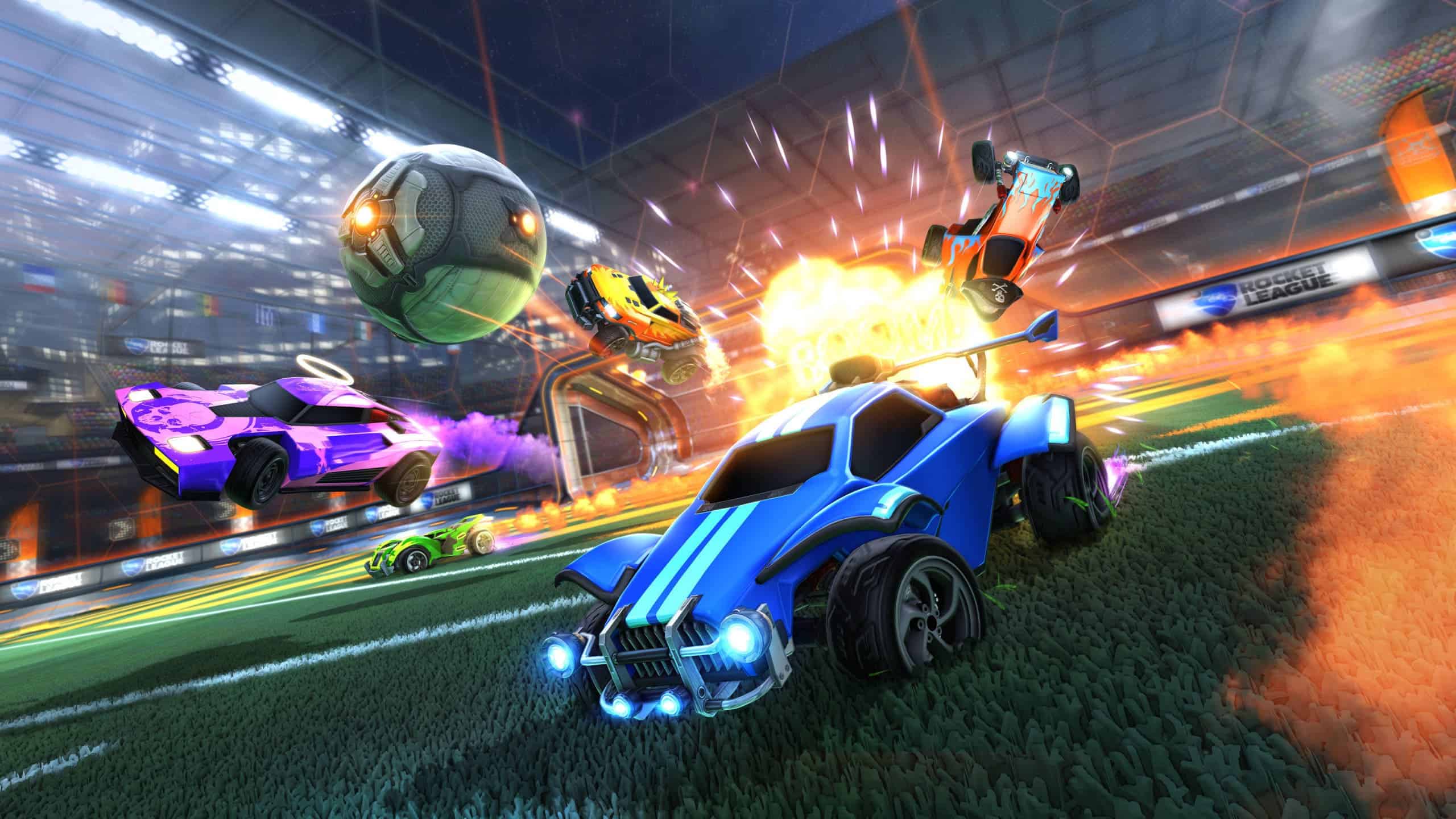 Apart from going free forever, Rocket League will also see some new additions to the gameplay experience. We’re looking at the revamped tournaments and challenges. Furthermore, we will see the return of the Season 1 Rocket Pass along with two new items packs. These new item packs are called Endo Starter Pack and Jager Pack. Lastly, the developers have also announced a new in-game event called Llama-Rama.

On a similar note, Psyonix has also rolled out a new update earlier today. With the new update, the players can now link their platforms with their Epic Games Account. While the game already has a lot of user base, the free-to-play nature will add more potential players to the base.

Read Also  Tokyo Game Show 2020: Here's all the key games that were announced!