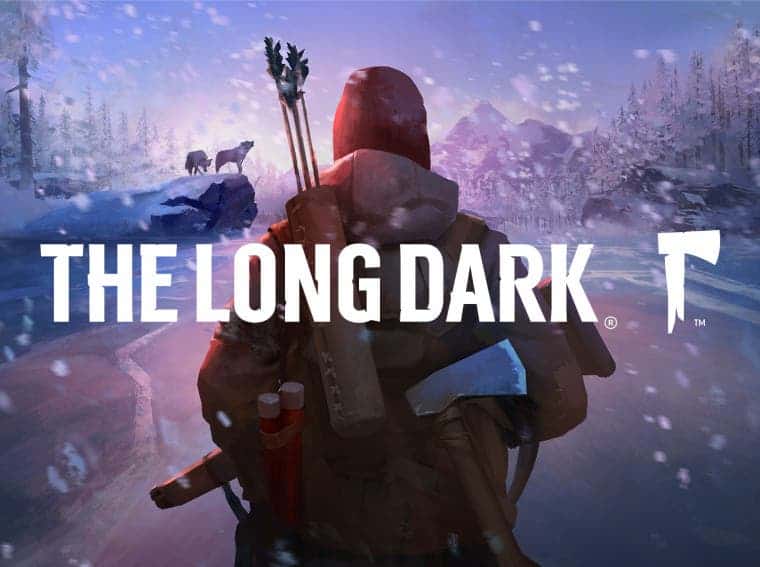 The Long Dark is an exploration-survival game for Nintendo Switch

Hinterland Studio has now launched its new survival video game called The Long Dark. It is a first-person exploration-survival game in which the player assumes the role of a crash-landed bush pilot. You must survive the Canadian wilderness after a geomagnetic regional storm disaster. Well, the game is finally available on Nintendo Switch along with other major platforms.

The developers claim that Story mode will offer “a chilling narrative”. In this mode, you will face a variety of threats as you will seek to understand the mystery of the majestic aurora with Dr. Astrid Greenwood. The game also has another mode called Survival Mode in which you will explore a vast frozen wilderness and face the threat of Mother Nature. The players can switch between these two modes depending on your gameplay style.

Looking at the launch trailer, the graphics of the title looks pleasing and fresh to the eye.

For those who’re looking to play the title on their handheld console, they can do so already. The Long Dark comes with a price tag of $31.49. You can buy the digital edition of the title from the Switch eShop. The game weighs around 7.2 GB so make sure you have that much amount of free space available. You can play the title on TV, Tabletop, and Handheld mode as well.

Find out the game screenshots down below: 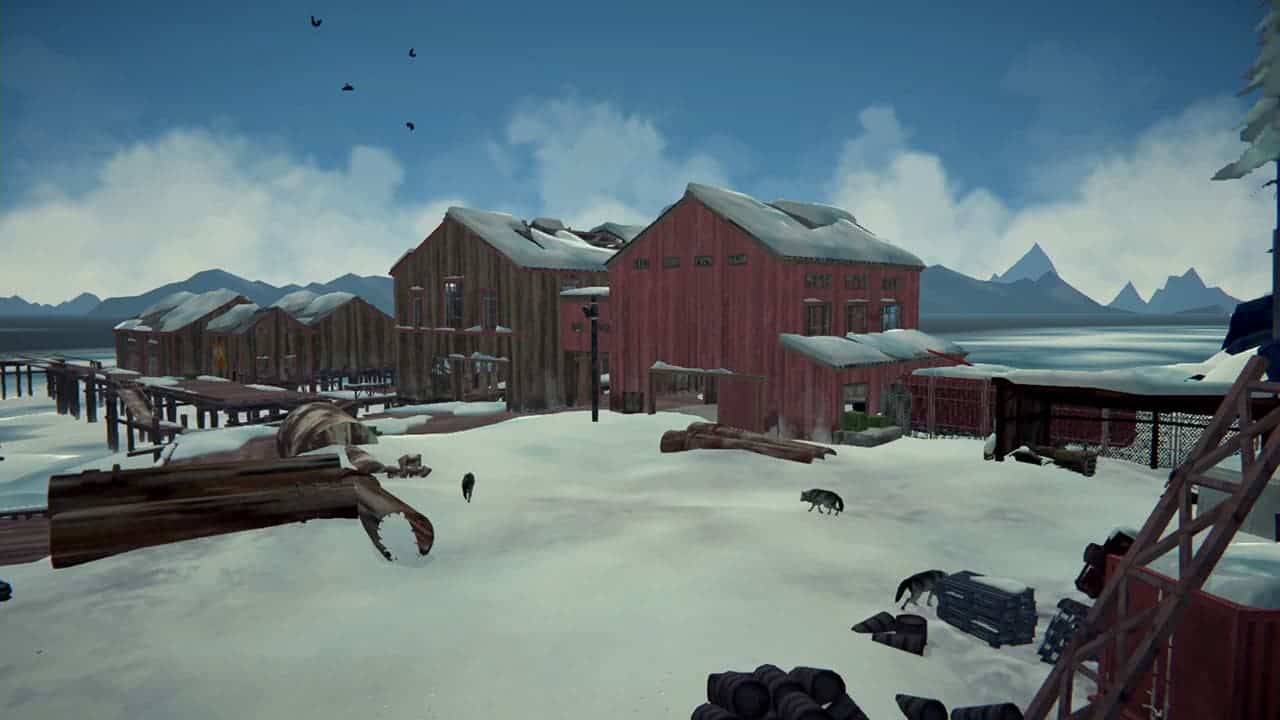 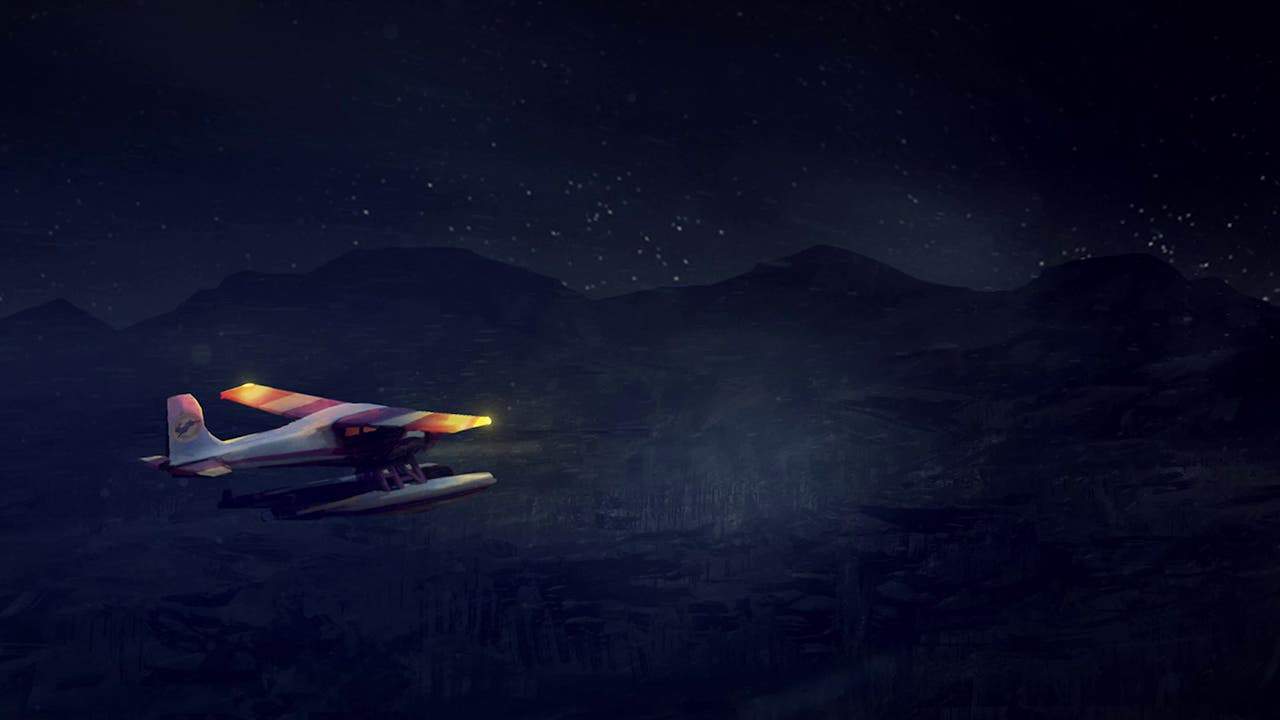 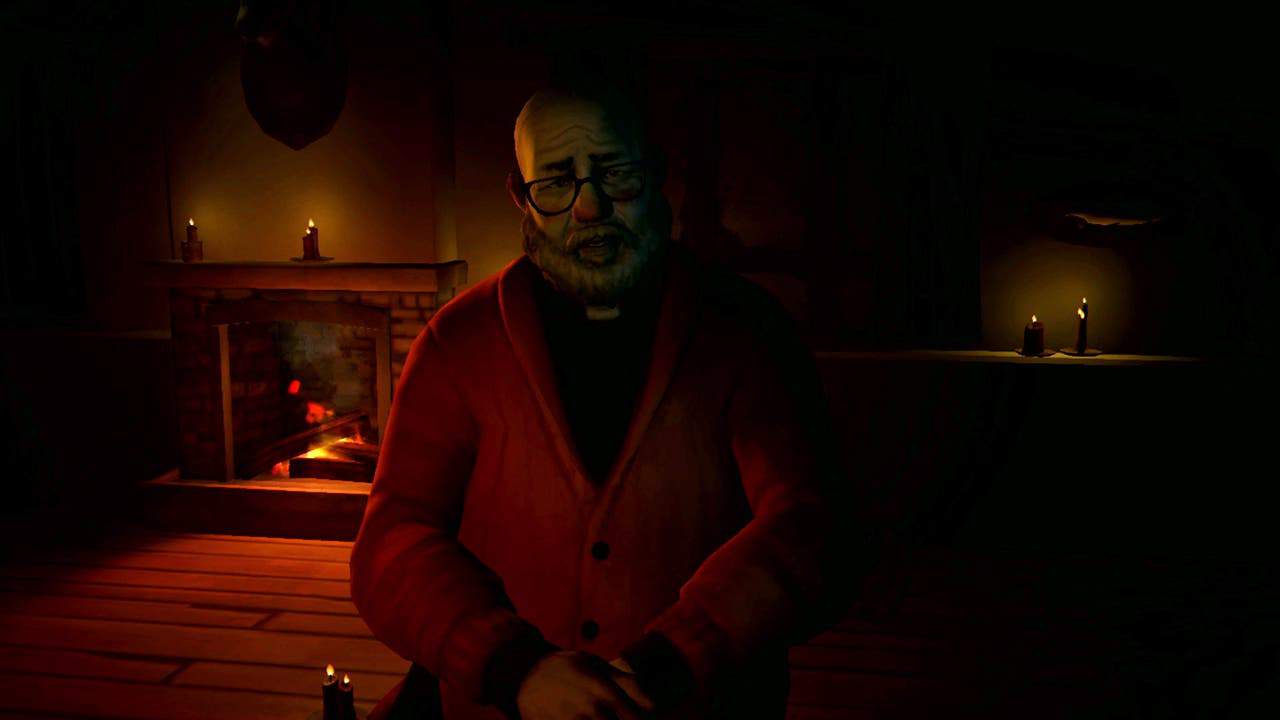 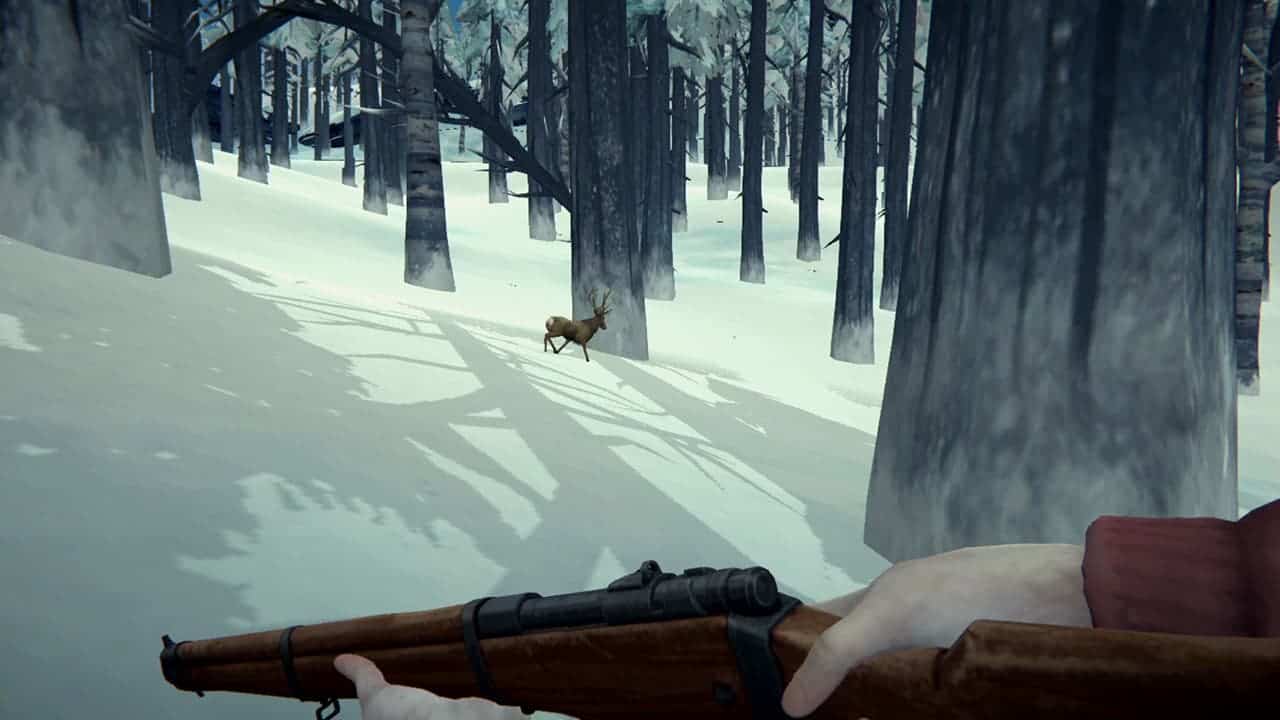 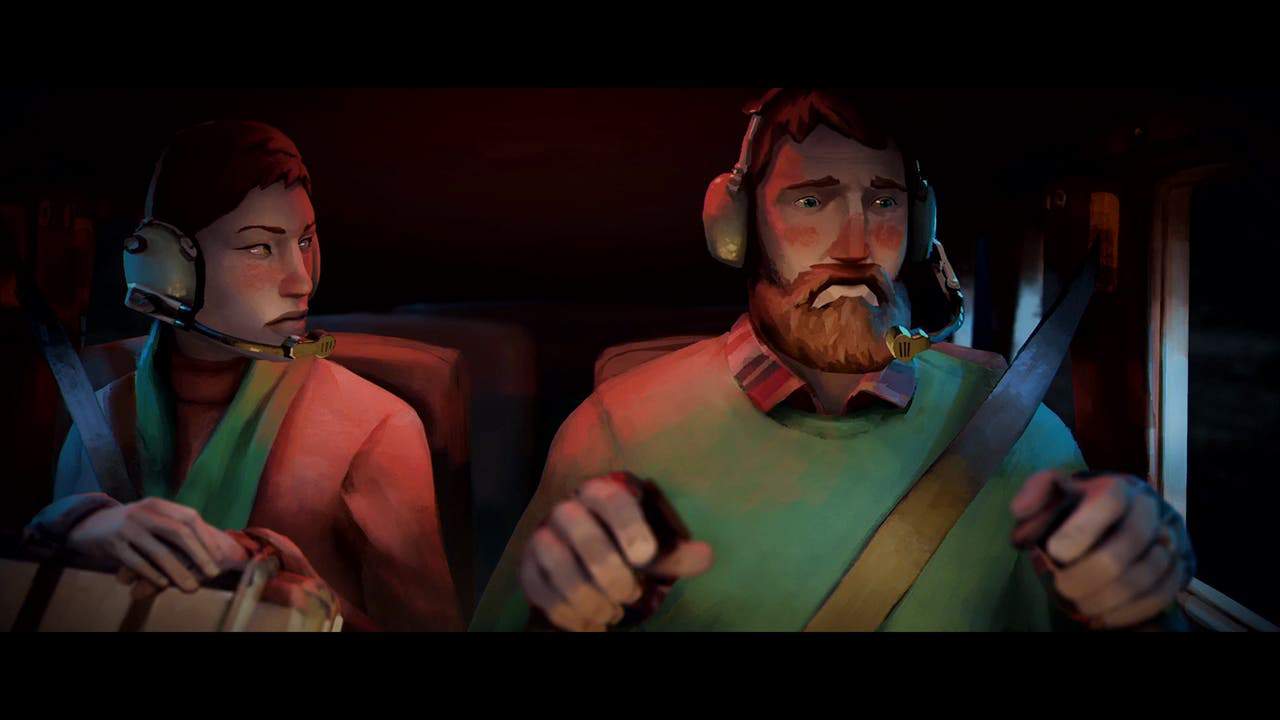