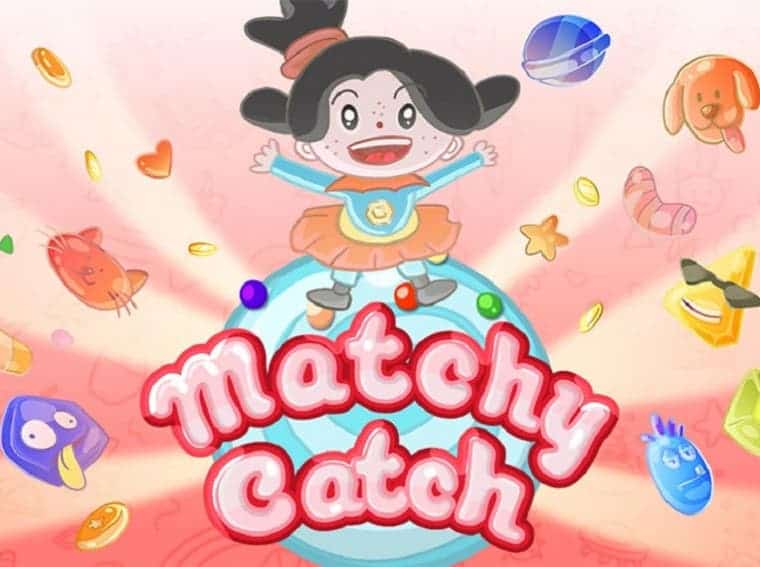 Jyamma Games just released a puzzle game called Matchy Catch. The main focus of the developers is to make a game that will relieve all the stress. The game has launched globally. And the good part is that it is released for both IOS and Android devices. The game is free to play, but there are in-app purchases.

The game is made to feel you better with some special graphics and animations. Which are actually ASMR. The game itself is very soothing, the music they chose is very simple and slow. It’s a hyper-casual matching puzzle that’s sure to keep you glued to your smartphone.

Now the gameplay is the same as other matching puzzle games like candy crush saga, toon blast, bejeweled, etc. you can see the gameplay in the screenshots. Basically in the game, you have to match three same color items that would pop and increase your score. There are different levels with different missions.

The change between those matching games and “matchy catch” is that in this game you don’t need to swipe the color to match it. You just need to touch the place who is matching, it will swipe itself and disappear. Now you are confused between two games, the popping, and the matching. But here you can say it’s the mixture of these two genres. That’s a little bit different than its competitors. The developers Jyamma Games have launched many popular games in the past. The most popular game by the same studios is Hi-Ball Rush. The game itself is very good with more than 4 ratings out of 5. Now it’s time to see what this game will do. The theme of the game is very different. Let us know your opinions on this game in the comments section below.

Read Also: Black Desert Mobile Gets A New Region In Its Latest Update