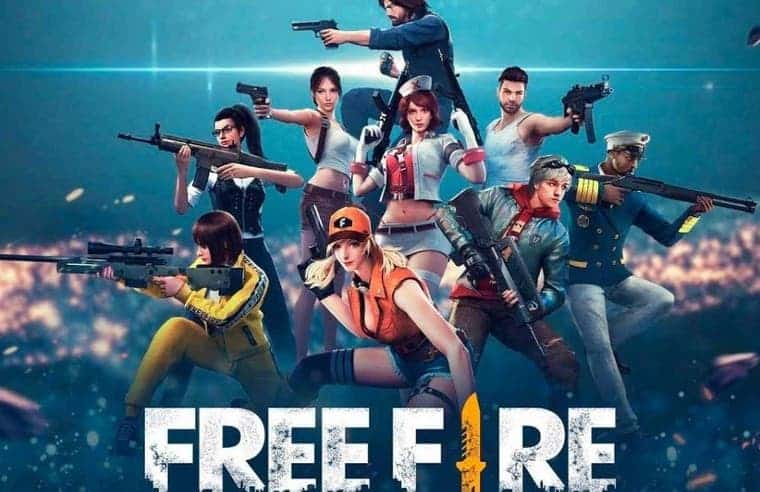 On September 23, Garena Free Fire will receive a new update called “BOOYAH Day”. The new update will bring a set of new gameplay modes for the Battle-Royale like Clash Squad Ranked Season 3, a new weapon, and a spawn island.

The new Squad Ranked Season 3 will arrive with the update and will offer players a Golden FAMAS. If you reach Gold III or higher during this season, you’ll receive a new Assault Rifle. Apart from the new rifle, the update will also bring shiny versions of some existing weapons. The PARAFAL will make its debut within this update. For those unaware, it’s an AR battle rifle that has high stopping power and great range. 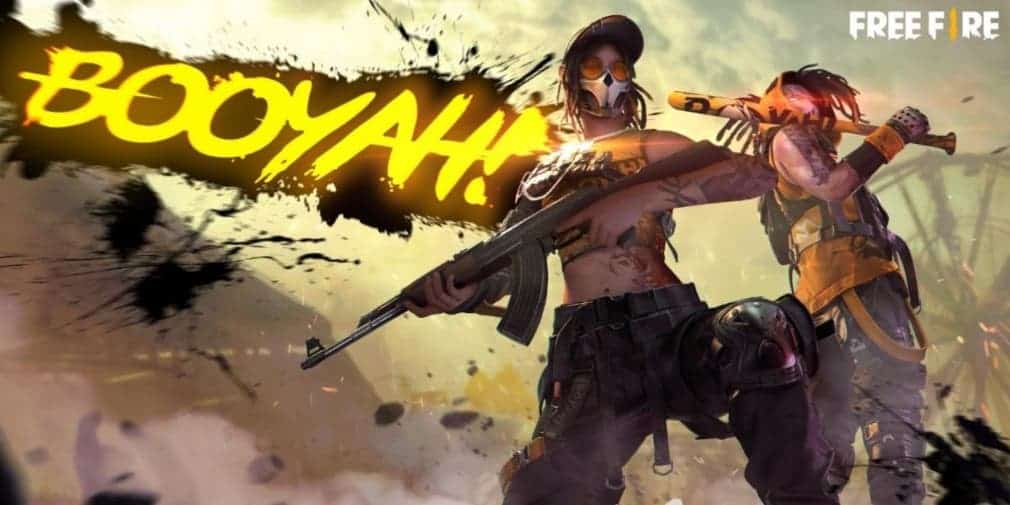 As aforementioned, the update brings some gameplay changes. For now, users can cook grenades to build better strategies when timing the throws. Moreover, players can use the Scan ability to locate nearby vehicles in the map. Other features are also being added and they’ve been requested by users. One brings optimized spawn points when you’re playing with friends in The Training Grounds.

Garena will also add a new spawn island called The Arena. This interesting map was designed for the Free Fire Continental Series 2020 and may be really interesting for all players that have an interest in joining the Battle Royale’s competitions. The update rolls out in just one day from now, so if you’re an avid player stay tuned.