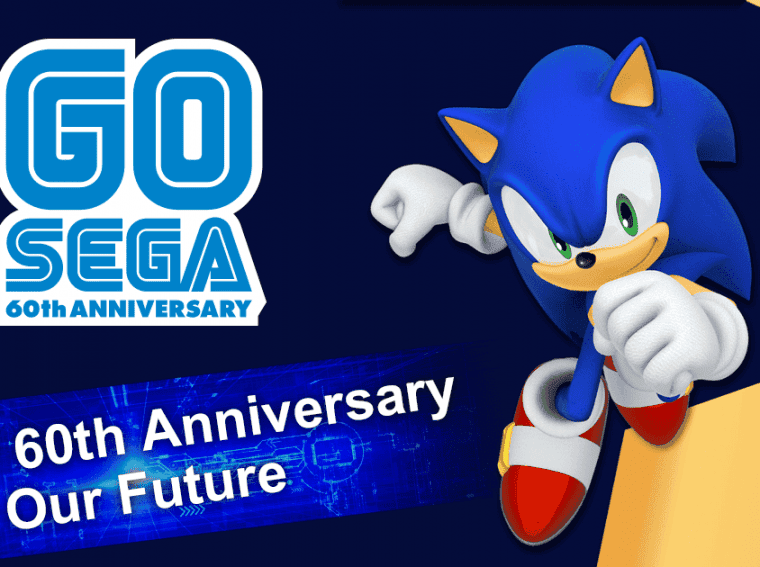 Sega, known for making popular games such as Sonic The Hedgehog, is now hosting its massive 60th-anniversary sale on Nintendo Switch and 3DS. It’s quite overwhelming to see that it’s been 60 years for Sega. Well, gamers can now buy popular Sega’s titles at good amount of discount. Sadly, the sale is only live in North America and there is no information whether it will kickstart in other regions as well. 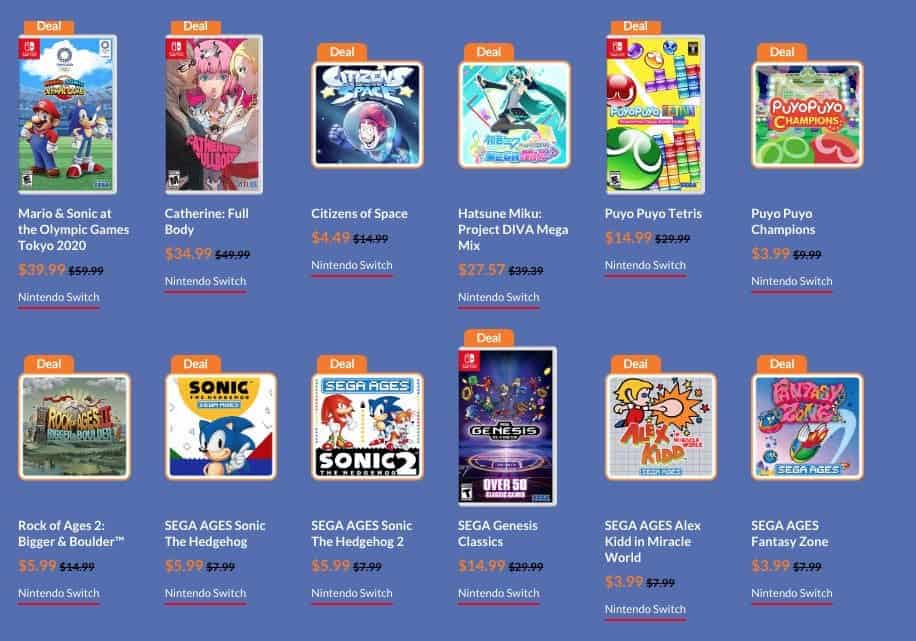 Sega is offering a bunch of titles on sale as a part of its 60th anniversary celebration. We’re looking at titles such as Mario & Sonic at Olympic Games, Catherine: Full Body, Citizens of Space, Sonic The Hedgehog and much more. Well, you can find the complete list of games that are up on grabs in the image listed above. Apart from the ones that are mentioned in images, there are tons of other titles on sale that you can see. You can find the full list of games on sale by visiting the link.

The Sega Nintendo Switch sale is already live and will last till October 5 8:49am PT. If you’ve been planning to add new titles to your library, then now might be the right time.

Planning to pick a new title from Sega’s Nintendo Switch sale? Let us know which one you ar eyeing down below.