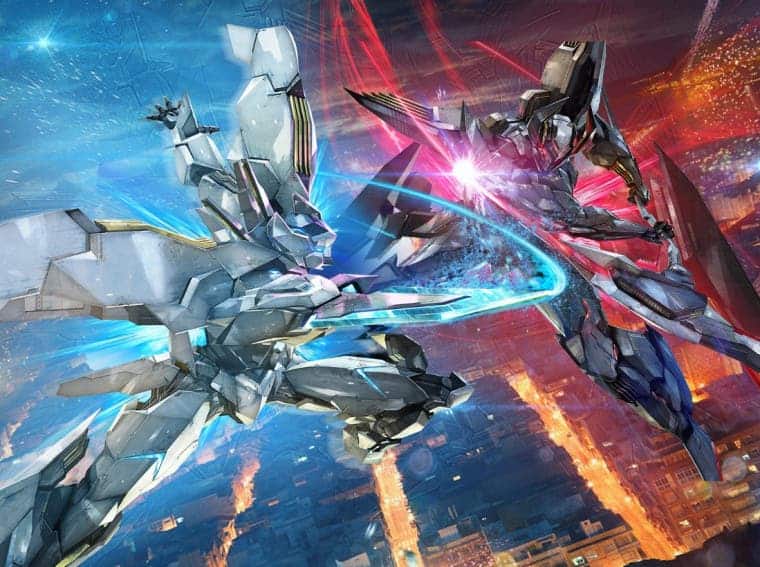 A little time ago a new studio came on the market with some experienced staff and talented developers. And now they just released a new game. The game “Infinity Mechs” is now available for pre-registration. This is the first upload by the developers so they decided to make it large. They are going to release the game on both platforms. Meaning both iOS devices and Android devices will be getting the new title.

For now when the game is open for pre-registration they didn’t tell about the price of the game. It is free or paid, but with some investigation in the Play Store’s description. We caught “Contain Ads” hinting to a free version of the game. On top of the description, they told us if you pre-register the game before it arrives you will get 6000 Diamonds and a 5 star Mechs.

Save your world with the help of mechs!

Now the game itself is an adventure game but the developer didn’t mention the name of the game from which it is inspired but it is definitely inspired by a very popular game by Saga Franchise. The gameplay is very interesting, it’s a real-world game in which your world is under attack from countless computer robots. You are protecting yourself and the world too. You will be joining mechs that will be helping you. The reason why you are under attack is that the computer wants to advance civilization in the world by adopting violent behavior. In the game, there are some orders to defeat the computer. They are with endless tanks and high-quality defense, And the only thing for you is mechs. So the best way is that you would better strap in the start shooting. It’s the best and basic setting for infinity mechs. There is another method to collect mechs. You can earn mechs via the Gacha system. In which you play PvE and PvP battles and get mechs in reward.

As told above, the game is open for pre-registration, go and pre-register yourself and get some diamonds and mechs.