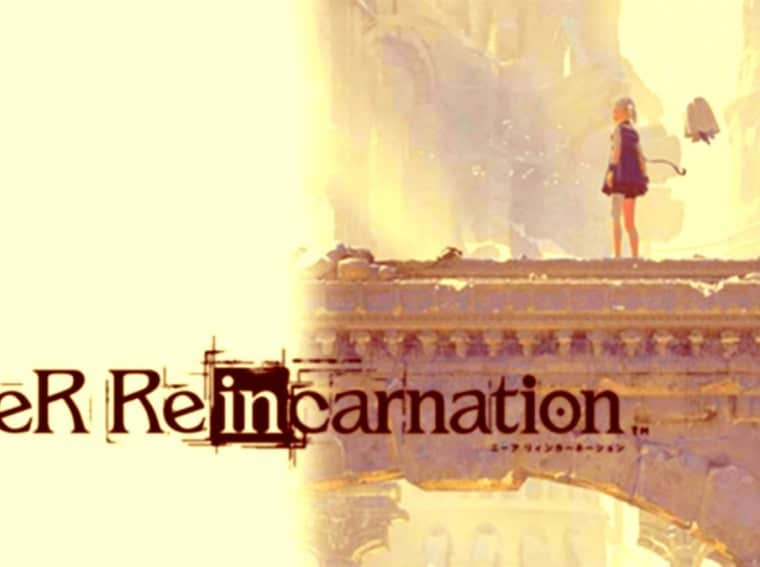 NieR Re[in]carnation is coming to the West

If you’re a fan of Square-Enix’s and PlatinumGames popular NieR franchise, then you’re waiting for NieR Re[in]carnation to arrive on your handset. The new game is coming Android and iOS and was presented today at Tokyo Game Show 2020. The event is happening online this time around and brought a new promo video with additional content for the game.

NieR Re[in]carnation brings all the crazy and dystopic design philosophy from Yoko Taro. The new title mixes several types of gameplay, just like NieR and NieR: Automata. However, rather bringing another hack ‘n’ slash title, the game brings RPG with turn-based battles. According to Taro, the game will also bring some “gacha” elements with many cameos and skins.

The big news was revealed during today’s broadcast. The studio revealed that NieR Re[in]carnation will no longer be an exclusive game for Japan. The game will reach countries in North America and Europe with proper English translation. Unfortunately, the studio didn’t give a specific fact, but we believe that it will happen soon, especially with a new title for consoles coming by April 2021.

The game’s arrival on the Western countries certainly is good news for all fans of the franchise. We just hope that the “gacha” elements on it don’t make it look like a game that is just more than the same.