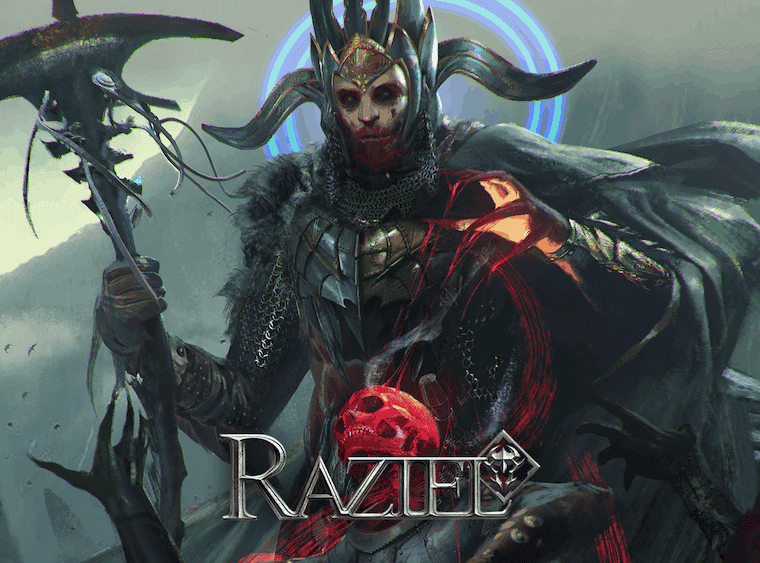 Three years after its announcement, Raziel: Dungeon Arena has just been released globally. The game is an action RPG with strong influences coming from the highly-popular Diablo franchise. Raziel has already been launched in China with a partnership with Tencent, the giant conglomerate behind most of the succesful mobile games. The title is authored by newcomer Indrasoft.

The game is available for free and features a nice story. However, the biggest highlight is on the gameplay aspects. For starters, this isn’t an automatic game. Raziel invites players to explore 60 well-designed dungeons with many challenges. The game leaves the genre of short phases with “everything on automatic”. It tries to bring “real” gameplay experience with great immersion. The game can be easily played in the single-player mode, however, it the difficult escalates to much you can play coop with a friend or even a random player. The game has a wide variety of items to loot and a unique set of abilities to unleash. On Android, players will need a smartphone with Snapdragon 660 or above. Moreover, you’ll probably need more than 3GB of RAM to avoid unwanted restarts. Last but not least, you need to be running Android 5.1 or above, this may not be a problem in 2020.

When it comes to the iOS gang, you’ll need an iPhone 7, iPad Air 2, or above. The game supports iOS 13 and above.