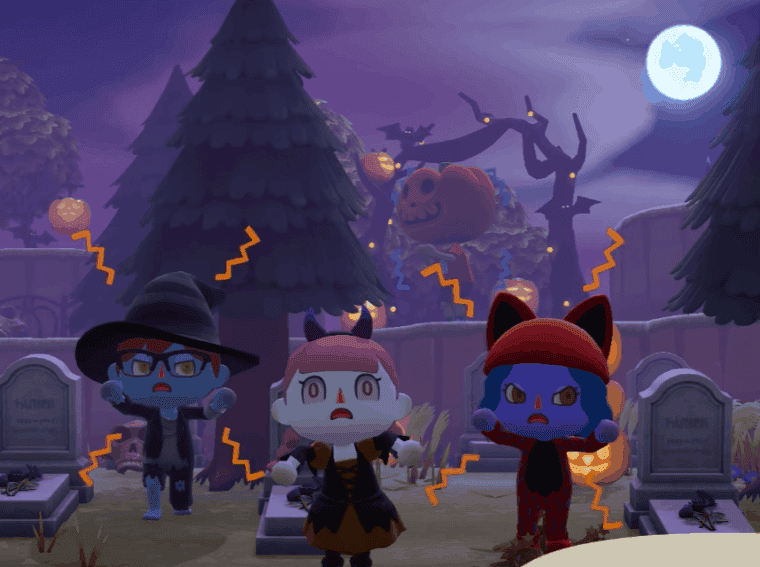 When it comes to Animal Crossing: New Horizons, Nintendo seems to have a bunch of surprises for us. The company recently announced the fall update for the game that will be available next week on September 30.  Apart from announcing the date, Nintendo even revealed what new things the players will see.

Well, Nintendo seems to be offering a new freebie to all the players of the title. Thanks to the cross-promotion, all Animal Crossing: New Horizons players will get the Ring-Con item in-game for free. The item will automatically be available to the players when they will update their game to the fall update which by the way is free.

A Ring Con item from #RingFitAdventure will be sent as an in-game gift for all users that download the #AnimalCrossing: New Horizons autumn update! pic.twitter.com/QP9aSEAeJf

The new in-game item allows you to put the Ring-Con right from your real life to the virtual world. If you are trying to create an exact replica of your real-life home or room, then this addition is going to be a nice touch. You can even see the Ring-Con in the image posted by Nintendo of Europe in its official Twitter account.

It is also worth mentioning that Animal Crossing themed Switch consoles and amiibo cards will also make a comeback. This means that you will now be able to buy both of them soon. Claiming the free gift would be easy and all you would need to do is update your game on September 30 and fire it up. You should then see the in-game notification from where you will be able to claim it.

To recall, this year’s fall update brings a spooky Halloween theme to the title and brings features surrounding the festivities. We’re looking at the ability to grow pumpkins and harvest them for in-game items, new costumers, Halloween night celebration, and much more.

WAH ITS ME WALUIGI ON THE ATARI 2600 WAH