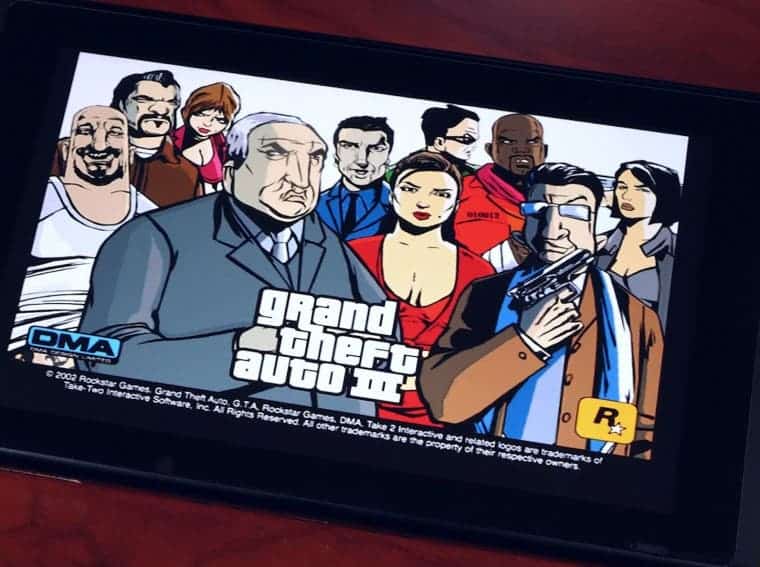 Back in 2017, Rockstar Games brought its popular L.A. Noire title to the Nintendo Switch consoles with the help of Virtuos. Since the launch of the title, Switch owners were expecting more Rockstar titles to come to the handheld console. Well, it looks like the game developing company completely forgot about the Switch and moved on. For the last three years, we haven’t seen a single new title from the company for Switch hybrid consoles. 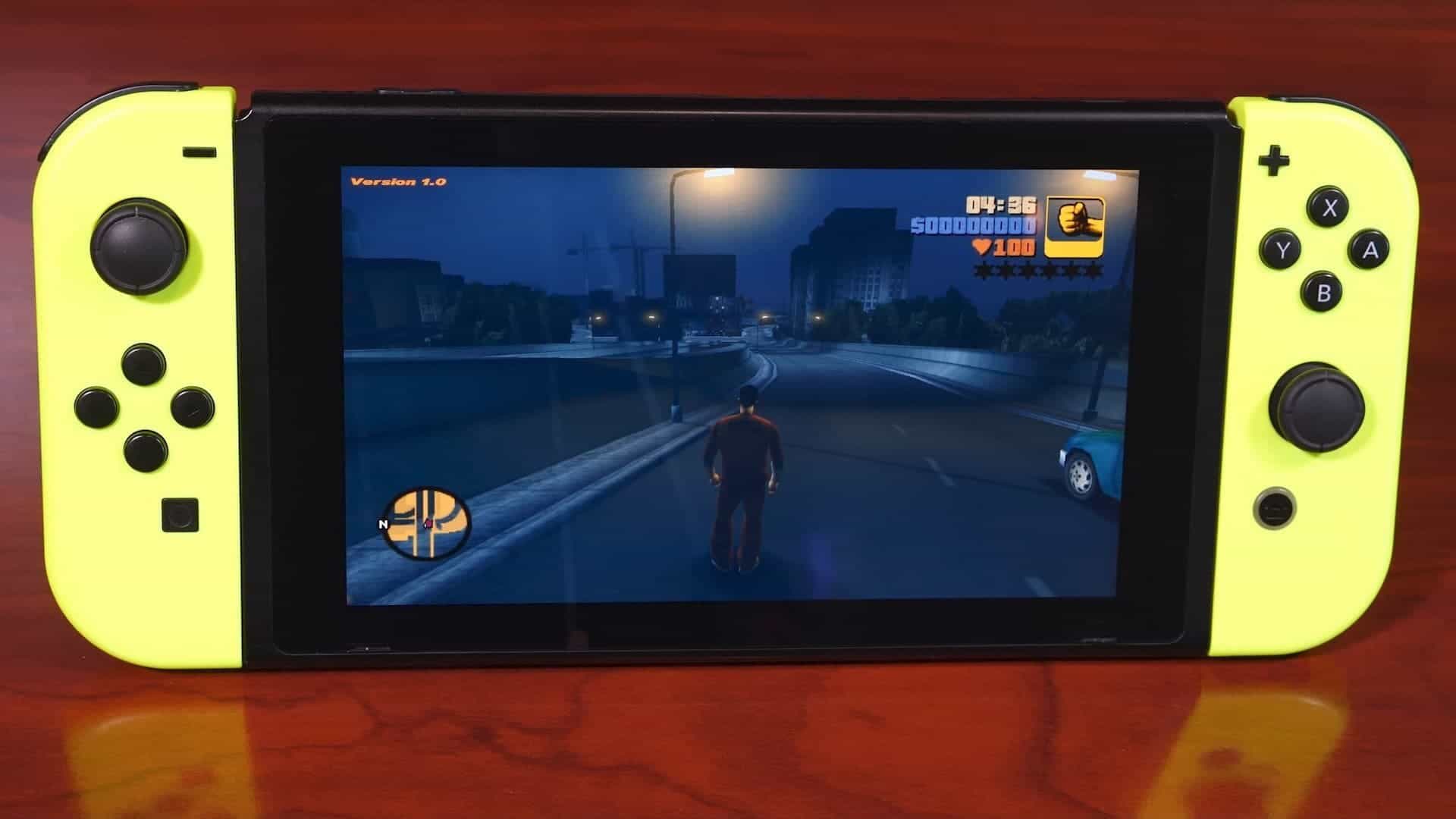 Well, there’s good news for the Switch owners. You can now play the third entry i.e. Grand Theft Auto 3 on your console. No! this port is not coming from the Rockstar but instead from the massive Switch community. Thanks to the clever reverse engineering, the popular iteration of the GTA lineup is now playable on Switch consoles.

Not only this, the Grand Theft Auto 3 looks pretty good as well. It is churning out some good frame rate and makes use of the Switch 16:9 widescreen ratio. Not believing our post at all? Well, you can find a YouTube video from the Modern Vintage Gamer channel down below.

It would be interesting to see how Rockstar Games and Take-Two will react to this new development. There is a chance that both the companies might end up taking down the project in the coming days. This new project might also bring Switch into the radar of Rockstar Games and they might end up considering new launches for the platform.