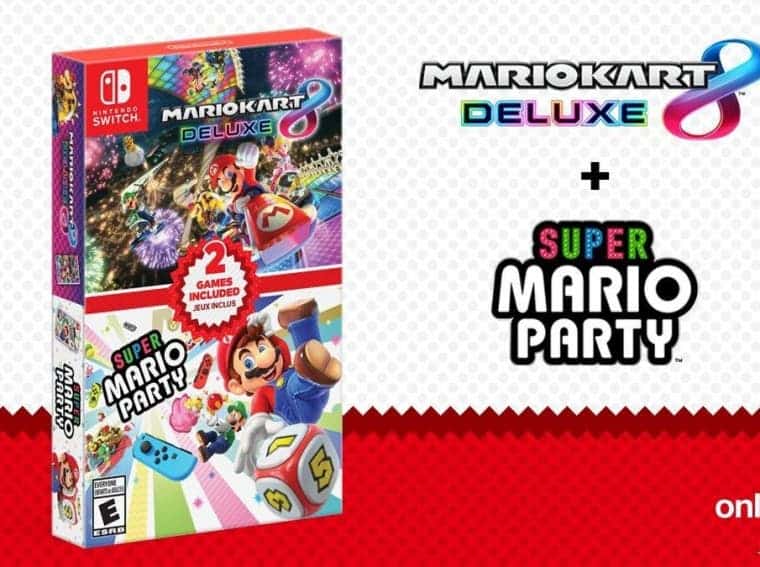 Nintendo Switch recently launched the Mario Kart Deluxe and Super Mario Party double pack bundle in the United States. This new bundle is available for purchase on Target store via its offline or online website. Earlier this week, Target posted on its Twitter account announcing the bundle availability. According to the post, the bundle is currently up for pre-orders and will set you back around $99.99.

We have more Mario surprises for you! Pre-order the Super Mario Party and Mario Kart 8 Deluxe plus $10 Target GC bundle now! Available in-store and online on 10/4, only at Target! https://t.co/8a8cjmQOx9 pic.twitter.com/kdX6S0fXwZ

Considering all these factors, the bundle is a very sweet deal and buying it makes more sense if you will eventually get both the titles for your Nintendo Switch.

To recall, Mario Kart 8 Deluxe is an expander version of the popular racing game that was unveiled for Wii U. Back in 2017, Nintendo released the title for Nintendo Switch. In this game, you can race your friends or battle against them in battle mode. You can even play locally with up to 4 players in 1080p resolution. The title also supports TV mode if you want to play on big screen.