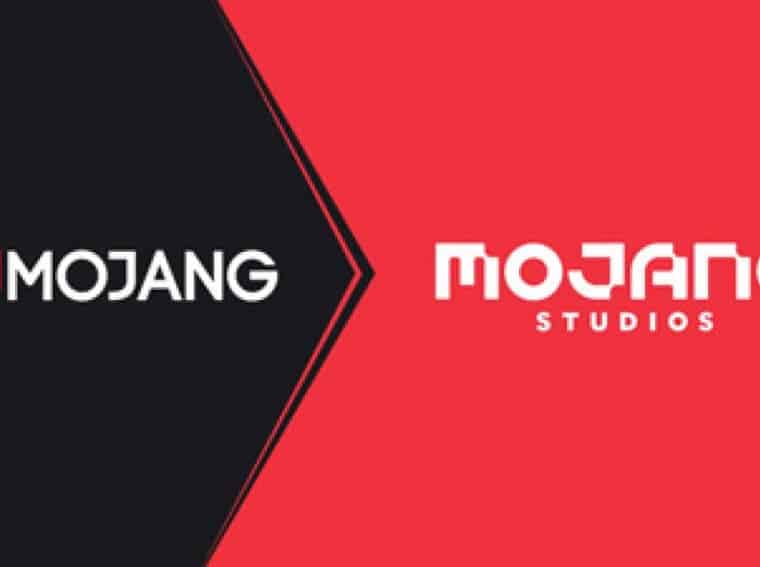 Mojang Studios hosts an online interactive live stream every year in the month of October. This time the studio is calling it the Minecraft Live. For those who’re unaware, the first gathering took place back in 2010 and that time, the convention was known as MinecraftCon. This year Minecraft Live will take place on October 3. As expected, the brand will announce new exciting updates and scoops about the popular Minecraft title.

You can find the time of the convention depending on the region in the image below. 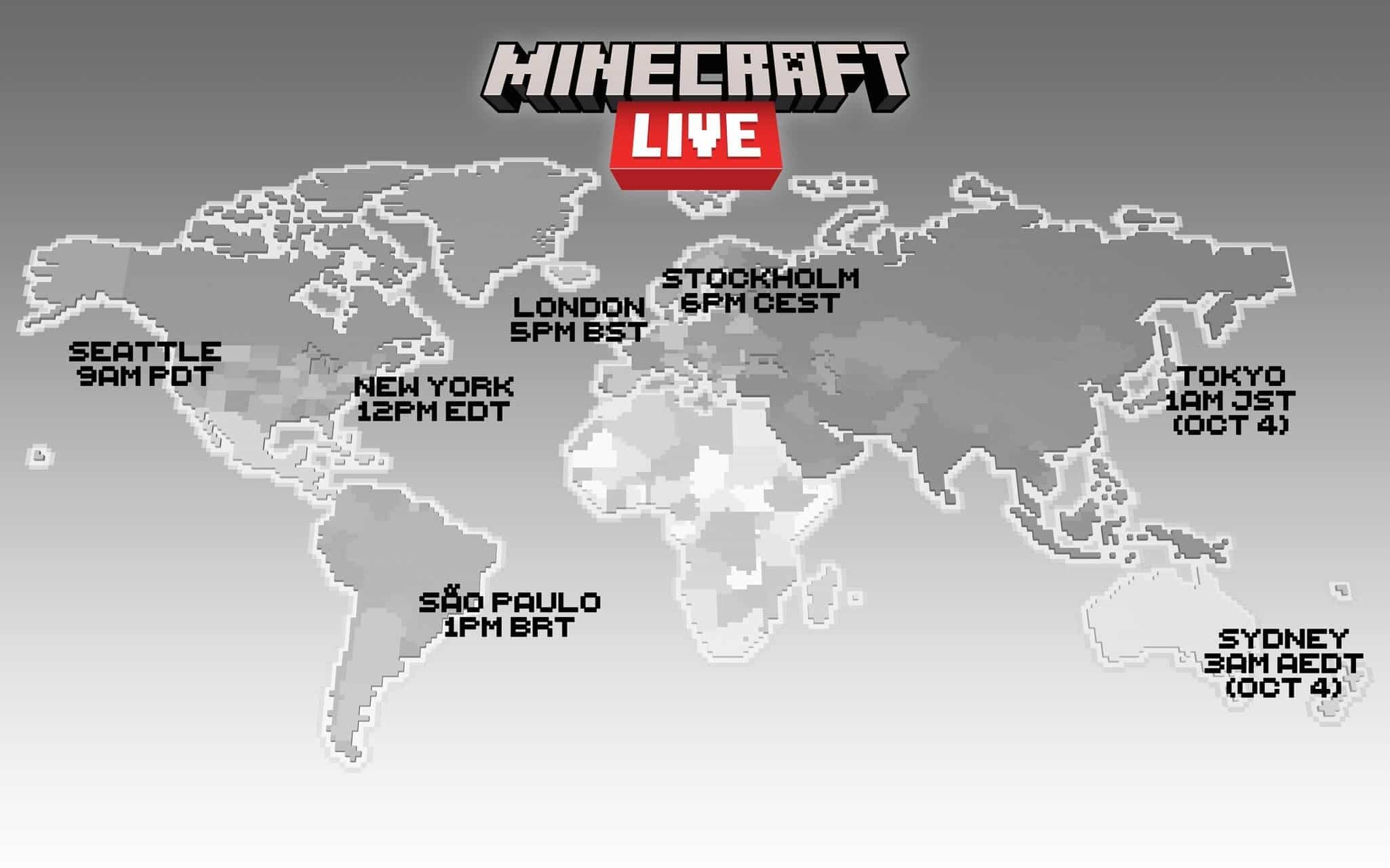 Apart from announcing new updates, the studio will also allow the community to vote for a new mob to enter the game.

Back in July, Mojang Studios brought the first DLC along with new additions to its popular Minecraft Dungeons. In fact, the title received so much attention from gamers and critics that it ended up replacing Animal Crossing to get the crown for the popular game back in June.

At the time of writing this, there is no information on what the next major update is about. We are very pumped to see what the publisher has in stores for us. Do let us know what you think the next big update is by using the comment section down below.