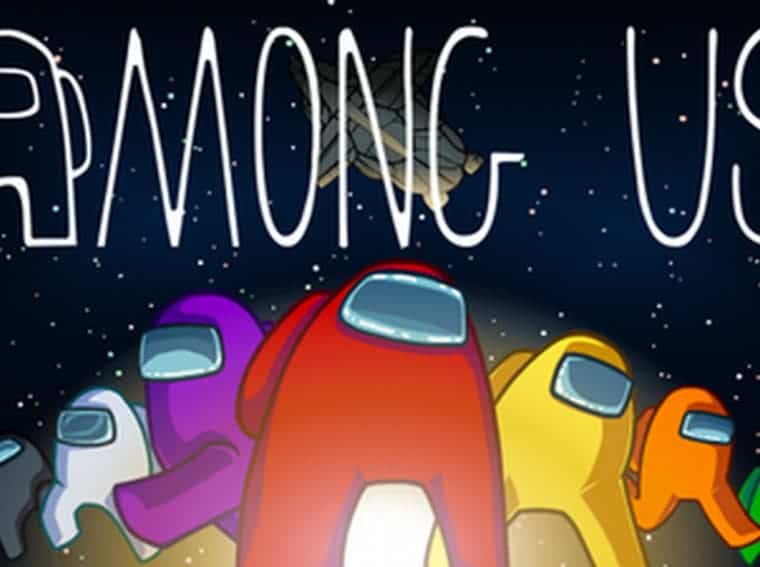 Among Us Sequel canceled in order to improve the original title

Back in 2018, InnerSloth released its currently popular title called Among Us on Steam and Android operating system. For those who’re unaware, the game takes place in a space-themed setting where there are two roles namely crewmates and imposter. As expected, most of the players are crewmates while there are either one or two imposters depending on the number of players.

Even though the game was launched two years ago, the title received immense popularity only until now. The game has around 10 million Steam installs while it has around 70 million downloads on Android. It is worth noting that the game costs $4.99 on Steam while it is free for Android. 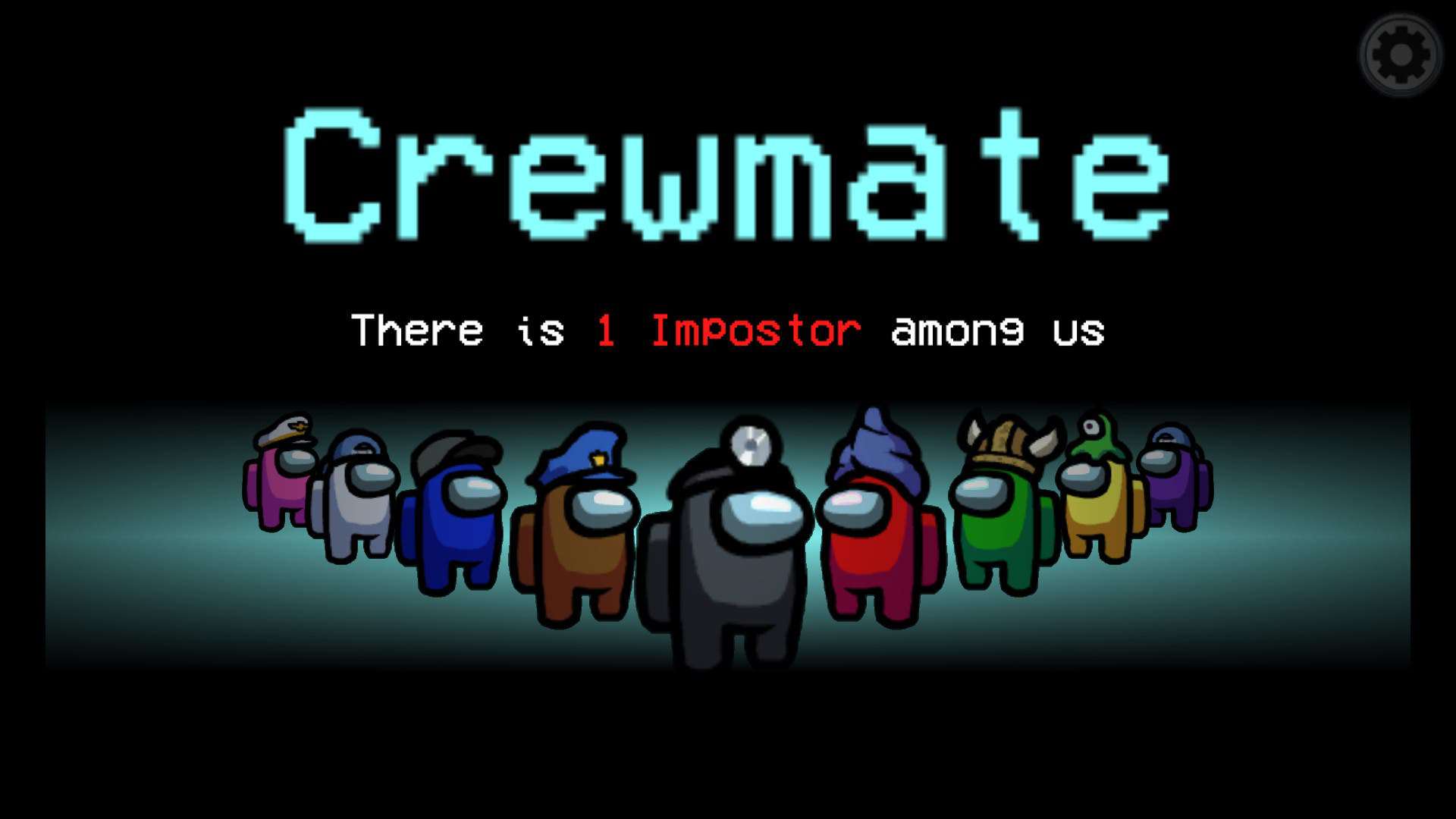 In the title, you need to work together with your crewmates in order to find out who’s the imposter is. Well, soon after the successful response from the community, we started hearing about the fact that the devs are working on the next iteration of Among Us. We were expecting some solid improvements and additional features with the second iteration.

Among Us Sequel canceled, the company confirms!

InnerSloth has now confirmed that the company is no longer working on the sequel of Among Us. This was done to keep the current game better and add new features and improve the overall gameplay experience. The devs are planning to add new content to the game in the form of updates. Furthermore, the publisher has also promised tweaks and new additions

If you haven’t tried out the Among US till now, then we will definitely recommend downloading it on your Android smartphone. You can download the game for free on Google Play Store.