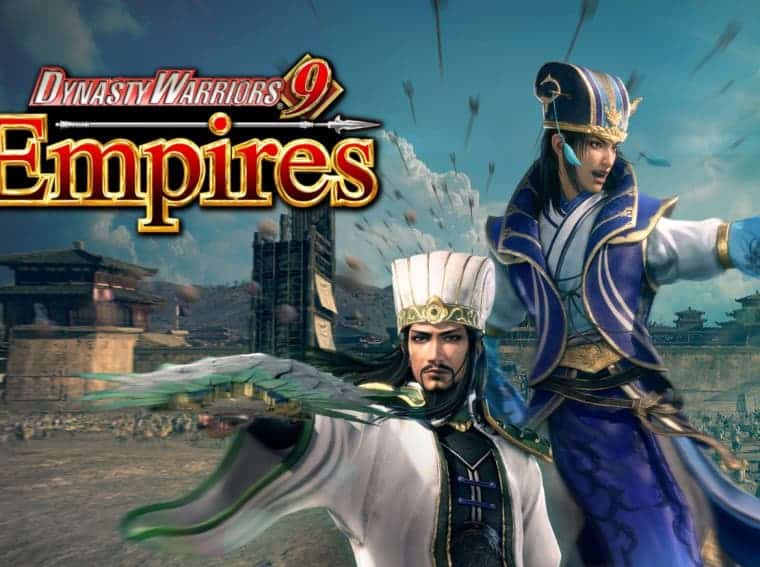 Dynasty Warriors 9 Empires to arrive on Switch early next year

Koei Tecmo has today announced its next game called Dynasty Warriors 9 Empire for all the popular platforms. The next-gen title in the popular series will arrive on Xbox Series X, Series S, PS5, Xbox One, PS4, PC, and of course, our favorite Nintendo Switch consoles. It seems like the company is celebrating the 20th anniversary of the series with a new next-gen title.

For someone who’s more into Musou-style titles, Dynasty Warriors 9 Empires is something worth checking out. The title brings the classic massive battles along with Seige battles in which you act as commander and deploy units. With that said, you will need to use various strategies to win the battle. 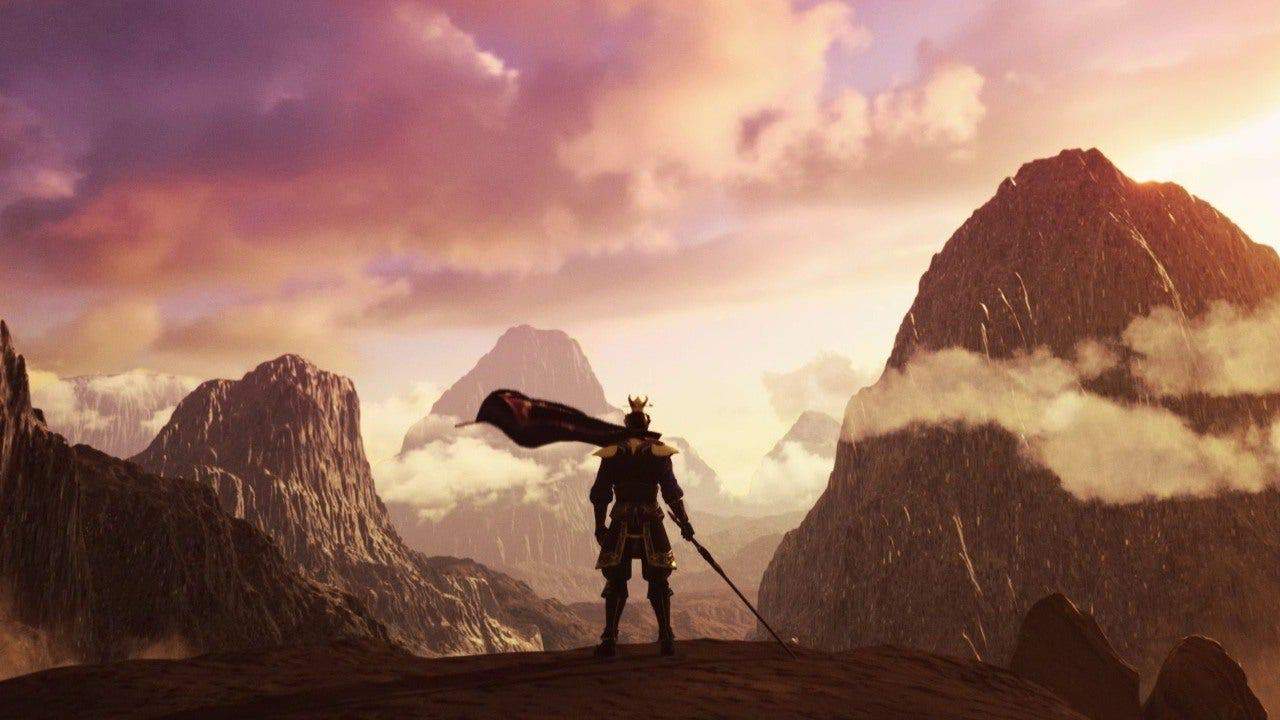 The game now brings the edit function to the series that allows players to customize their offices. To keep things more interesting, your character’s relationship will also determine the outcome meaning it will affect the gameplay. Since this is a next-gen title, the game will offer improved visuals and much more stable framerates.

Apart from announcing the new title and launching the official trailer, the publisher has also commented on the availability timeline for the same. Well, Dynasty Warriors 9 Empires will arrive in early 2021.

It is also worth noting that this is the first game in the series that will arrive on Nintendo Switch consoles. The game will support the local wireless co-op play mode and also brings a 2-player online co-op.

We are pretty pumped up for this title. While the launch is still far away, you can see the official trailer till then. We might see more gameplay videos in the coming months.