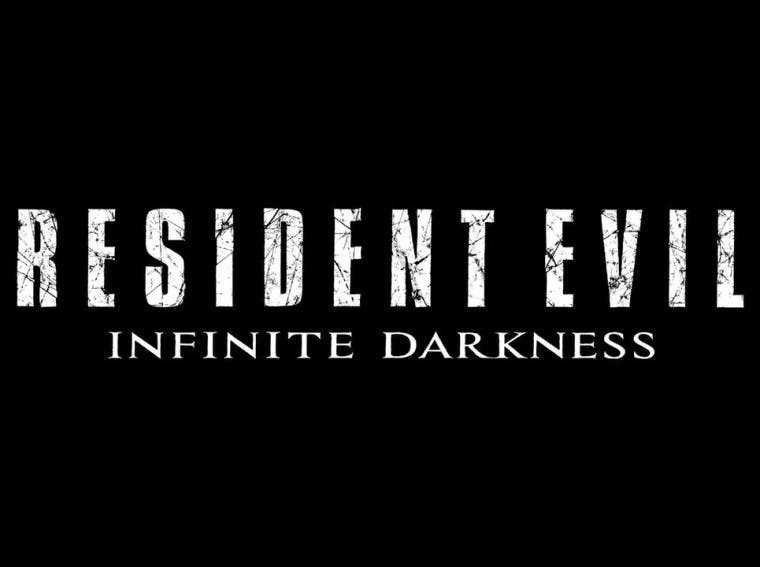 Back in 1996, Capcom introduced the world its survival horror game called Resident Evil. With the immense success of the first title, the company turned into a fully-fledged franchise. Even today, Capcom is releasing new Resident Evil games for multiple platforms. In 2002, we saw the Resident Evil film series and now it’s time for the anime. Capcom has now revealed the all-new Resident Evil: Infinite Darkness anime series. 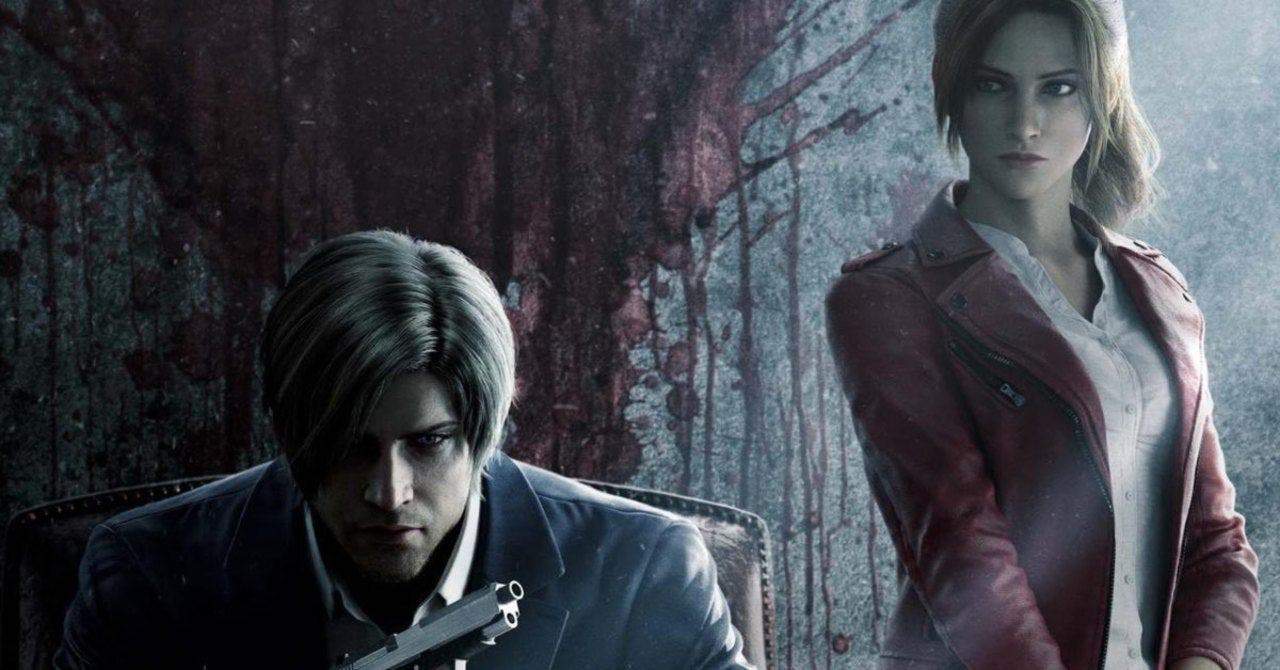 For this series, the company has collaborated with Netflix. Apart from just announcing it, the company has also posted a teaser trailer for the same on its official YouTube channel. The new CG anime series will arrive on Netflix in 2021. The show will star Claire Redfield and Leon S. Kennedy.

For those who’re unaware, both the characters made their debut in Resident Evil 2 and also appeared in the 2019 remake. According to IGN, this anime series is different from the live-action Resident Evil adaption. This adaption will feature Jade and Billie Wesker. Sadly, there is no concrete launch date at the time of writing this.

The 2021 timeline is still quite far and till then, you can enjoy the Resident Evil: Infinite Darkness teaser trailer down below.