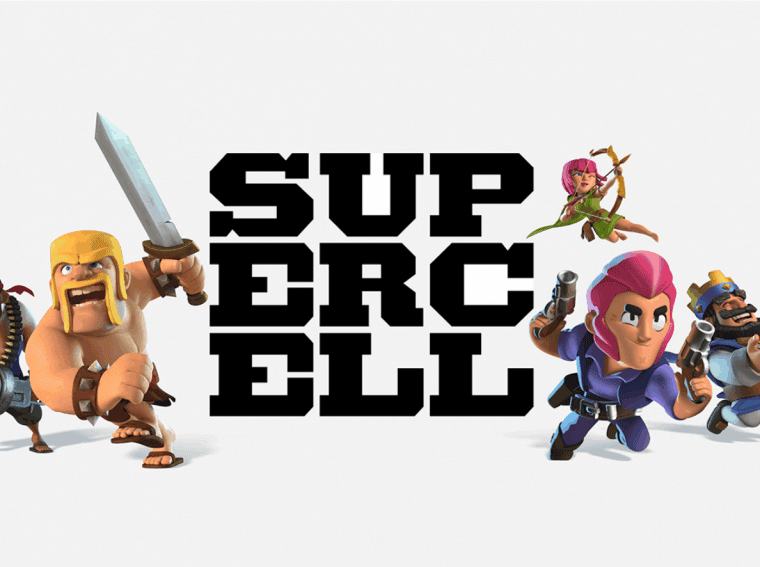 Supercell to pay $8.5 million over patent dispute to Gree

A patent dispute between two mobile developers has ended in a Texas court. It ordered Tencent subsidiary Supercell to pay $8.5 million to the Japanese dev Gree for what a jury found to be “willful” infringement of Gree’s patents.

Bloomberg states that Gree has accused the Tencent’s subsidiary and its mobile game Clash of Clans of infringing on several of its patents. These patents are related to Gree’s free to play games. Apparently, these patents are related to how downloadable games are controlled and presented to players. There are other patent infringements on effect enhancements and in-game purchases. 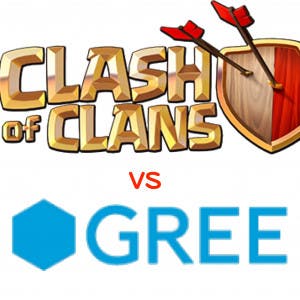 The jury found that Supercell infringed those patents and rejected the studio’s arguments. Tencent’s subsidiary tried to appeal to the fact that for them these patents weren’t valid. For now, the jury has ordered Supercell to pay Gree 48.5 million to cover past and future sales from infringing games. The sum is ultimately less than Gree was asking for. According to Bloomberg, the District Court Judge could up to triple that amount. According to the report, Supercell was willfully infringing these patents.

We are curious to see if Tencent’s subsidiary will appeal to the court’s decision. More details will likely emerge in the coming days.