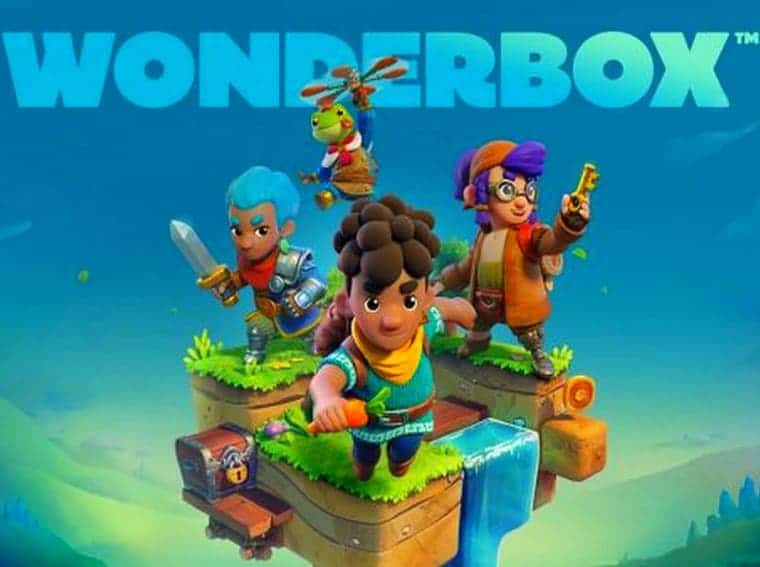 The Brazilian studio Aquiris, the same one that developed the exceptional Horizon Chase, has just announced its newest project. Wonderbox: The Adventure Maker will be an iOS-only game that will be released on the Apple Arcade platform. 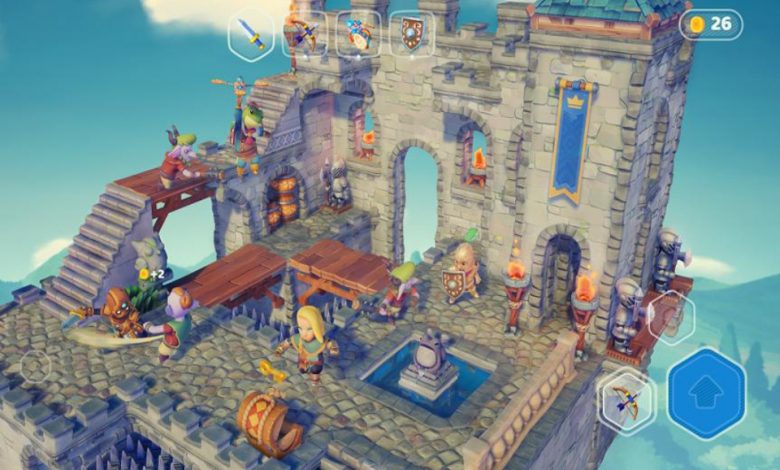 “We are excited to reveal Wonderbox: The Adventure Maker. In our new game, you will be able to create any adventure you want to play, share it with friends, and experience limitless action/puzzle/platform challenges. He is coming soon to Apple Arcade and we are very proud of our team!”

The new game will bring platform elements as well as strategy. However, it will focus on map creation and community collaboration. The concept, it seems, will be similar to that of Captain Toad: Treasure Tracker. It’s a game available for Nintendo Switch and 3DS.

Wonderbox: The Adventure Maker will have a part with challenges for the player to play alone, but it will have a strong appeal for players to build their own levels. The game will also allow coop plays with up to 4 players. 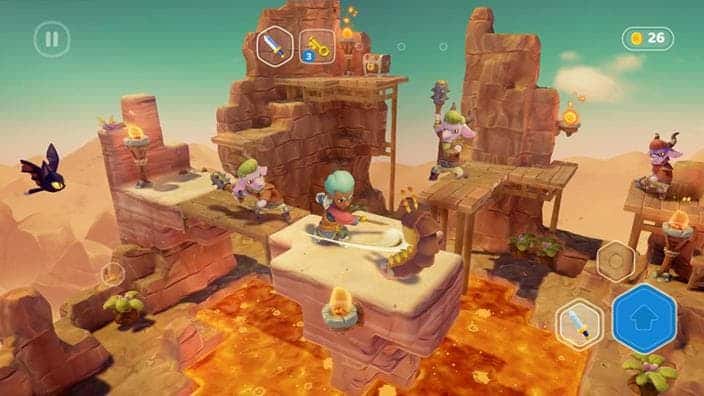 There is still no release date for the title. As stated before, the game will be released on the Apple Arcade service and will be available for download for all users paying the monthly subscription.