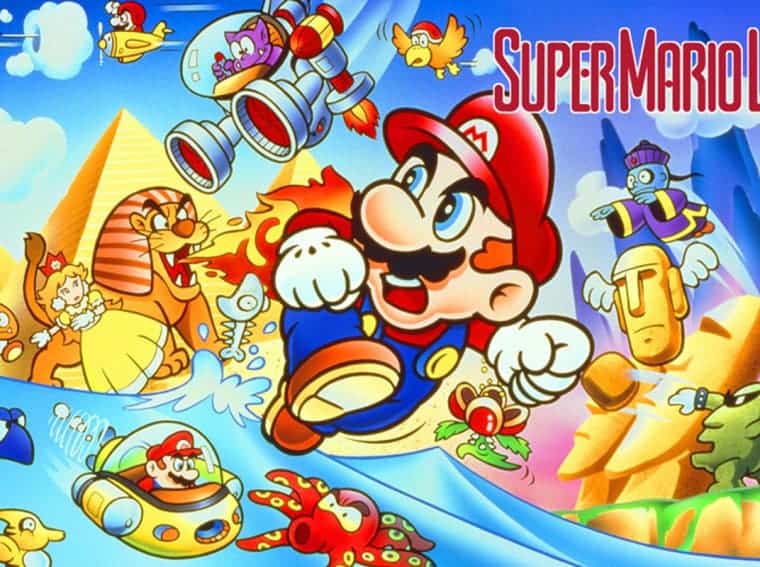 Nintendo’s all-time popular title Super Mario Land is celebrating its 30th anniversary today. Thirty years ago on the same day, Mario’s first portable platformer made its way to Game Boy in Europe. This was the first time that Mario was available on a portable game machine. For those who’re unaware, it is a side-scrolling game that becomes a lot popular in no time.

Although the game is quite small, everything about it is enjoyable and nostalgic. In fact, for someone who likes to play retro titles, this game would be worth checking out. Just like with most Mario games, you will move to the right jumping across platforms to avoid enemies and pitfalls. Something worth noting is the fact that the screen can only move to the right and not the other way around. This means that you can not go back to the left. 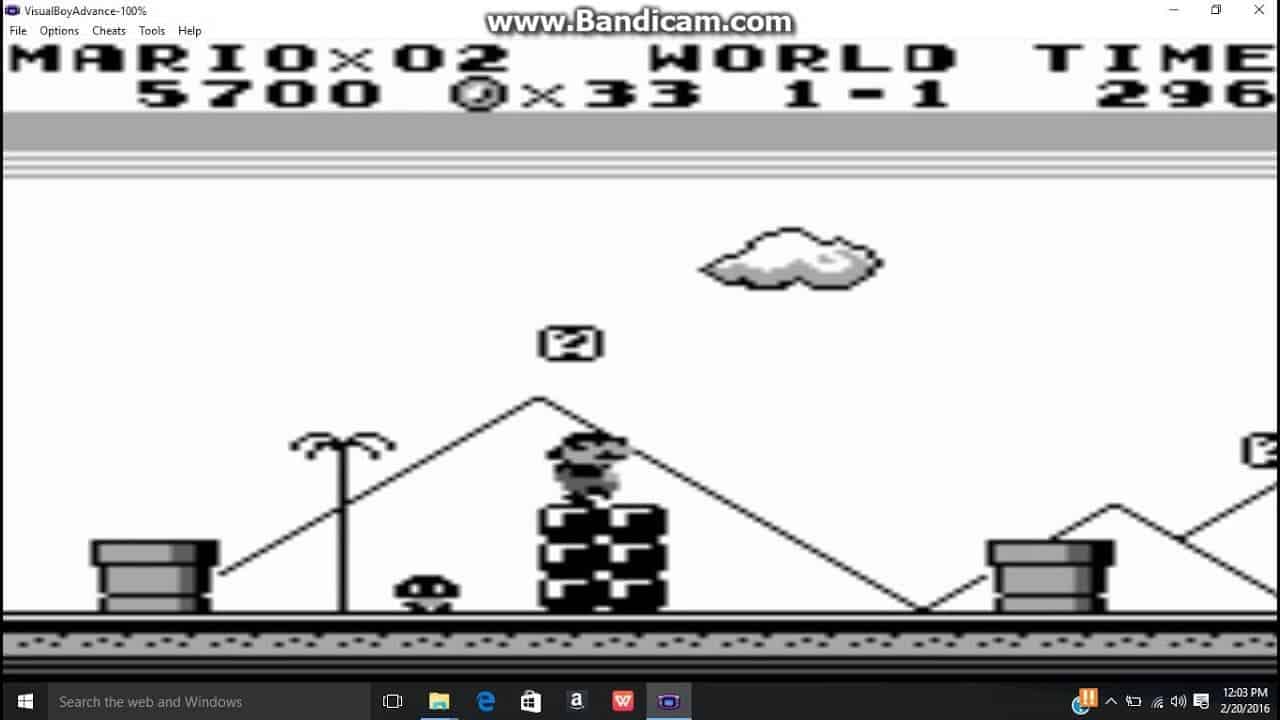 Super Mario Land sets in Sarasaland where Mario pursues Princess Daisy. Yes! you heard it right. There’s no Princess Peach at the moment. In a way, it is a smaller and shorter version of Super Mario Bros. If you want to give this title a try, then you can buy the game on 3DS eShop. The title will set you back around EUR 3.59. 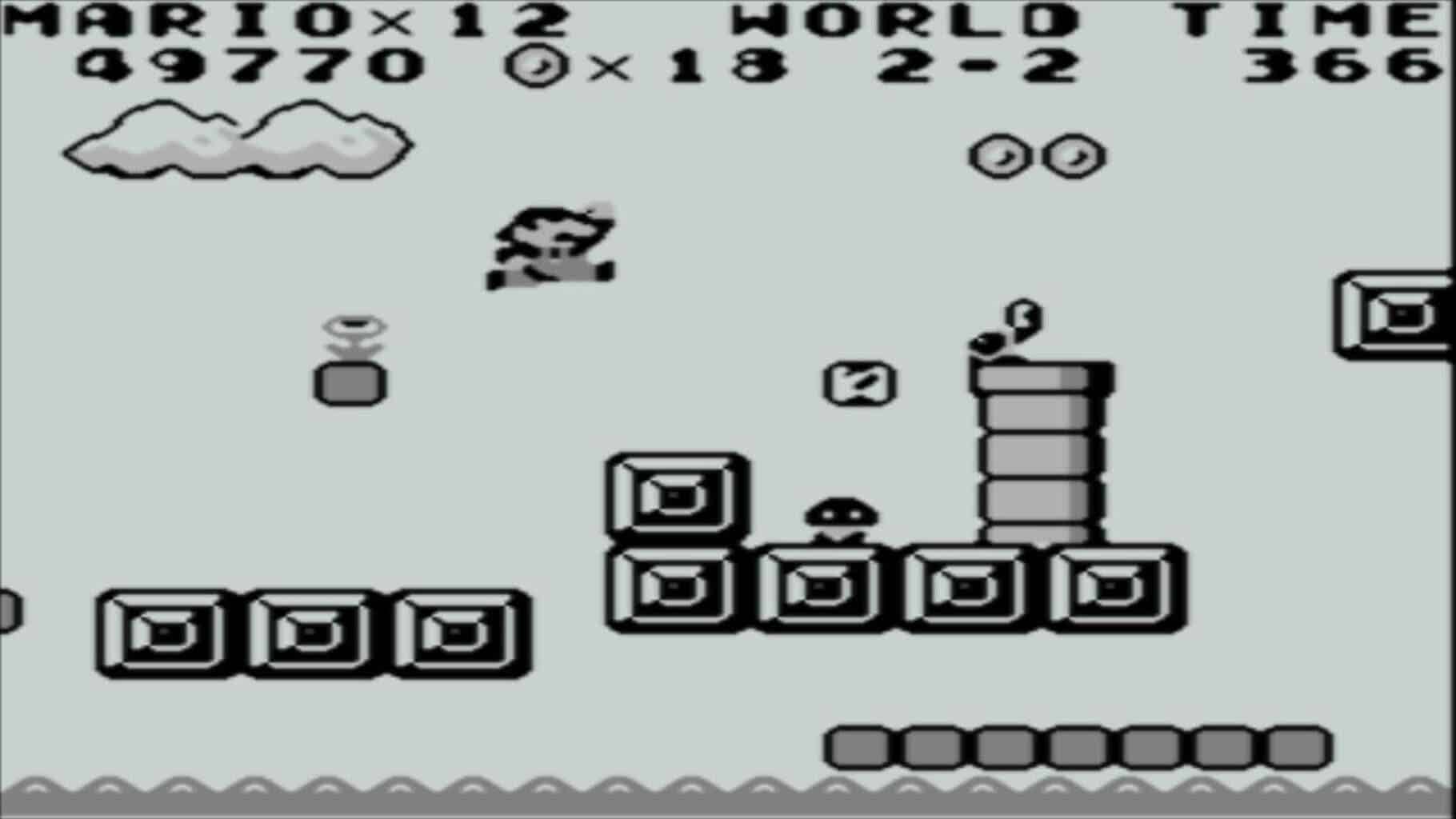 If you want to celebrate Super Mario Land anniversary in your own way, then you can check out It’s-A Me Mario action figure along with a new bundle that contains Mario Kart 8 Deluxe and Super Mario Party.

Are you planning to give the Super Mario Land title another go? Do let us know in the comments down below. You can also share what makes this game the best if you want.