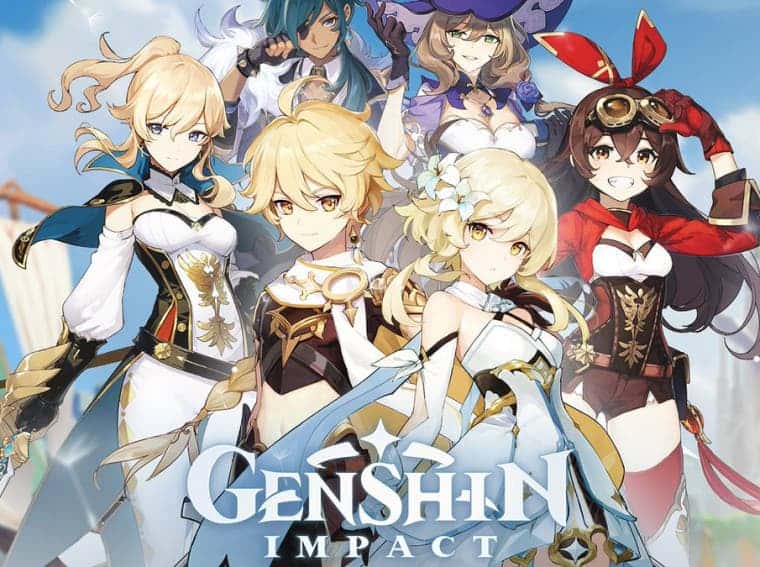 Genshin Impact may arrive for PS5 and Xbox Series X

miHoYo’s Genshin Impact is one of the most promising and notable cross-platforms games to arrive on mobile devices. The game made its big debut on mobile smartphones yesterday as well as on home consoles. Based on the media, the game seems to be becoming a hit and is trending with just one day of availability. It’s not a big surprise since it amassed 10 million pre-registers before its launch. Now, a new report indicates that miHoYo has higher aspirations with the game. It plans on bringing Genshin Impact to PlayStation 5 and Xbox Series X.

“We have plans to launch on the next-generation consoles and we will announce as soon as they become concrete”, informed the company during a press conference with the game’s developers.”

The Chinese company released the first information about the title at the 2019 Tokyo Game Show. Since then, the game has been long-awaited by lovers of the RPG genre. Genshn Impact is considered a “spiritual successor” to The Legend of Zelda: Breath of the Wild.

The title is a Free-to-Play title and should receive a Nintendo Switch version. However, there’s no official info about that. The game is now available for PS4, Xbox One, Android, and iOS. It’s a free-to-play title, but there will be in-app purchase elements. Moreover, this is service-based gaming. Hence we can expect seasonal content to come soon.