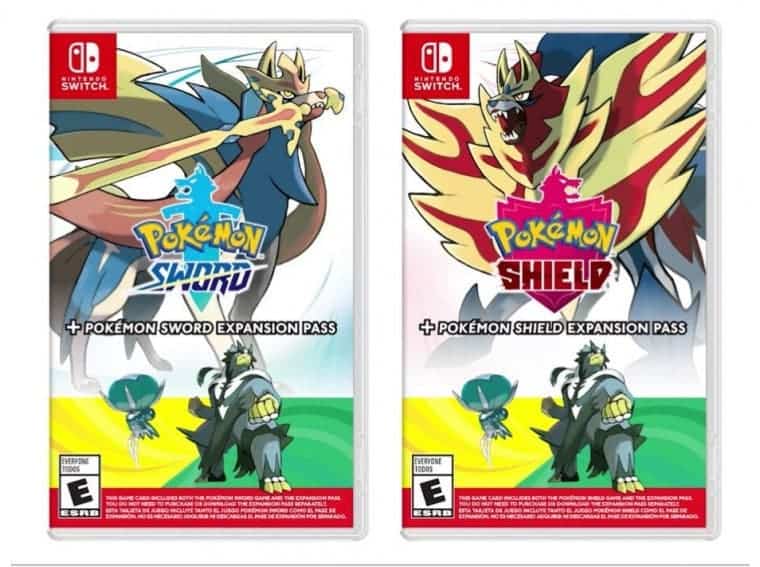 Pokémon Sword and Sheild DLC Bundle to launch this November!

Back in November 2019, Nintendo with The Pokémon Company launched its popular Pokémon Sword and Shield title for Switch consoles. It is a role-playing game that comes with adventure elements. In the game, you control a young trainer who goes on numerous quests to catch various, you guessed it, Pokémon. You will have to defeat opposing Pokémon to earn more experience points allowing you to eventually level up and increase your stats.

The Pokémon Sword and Sheild DLC bundle is announced! 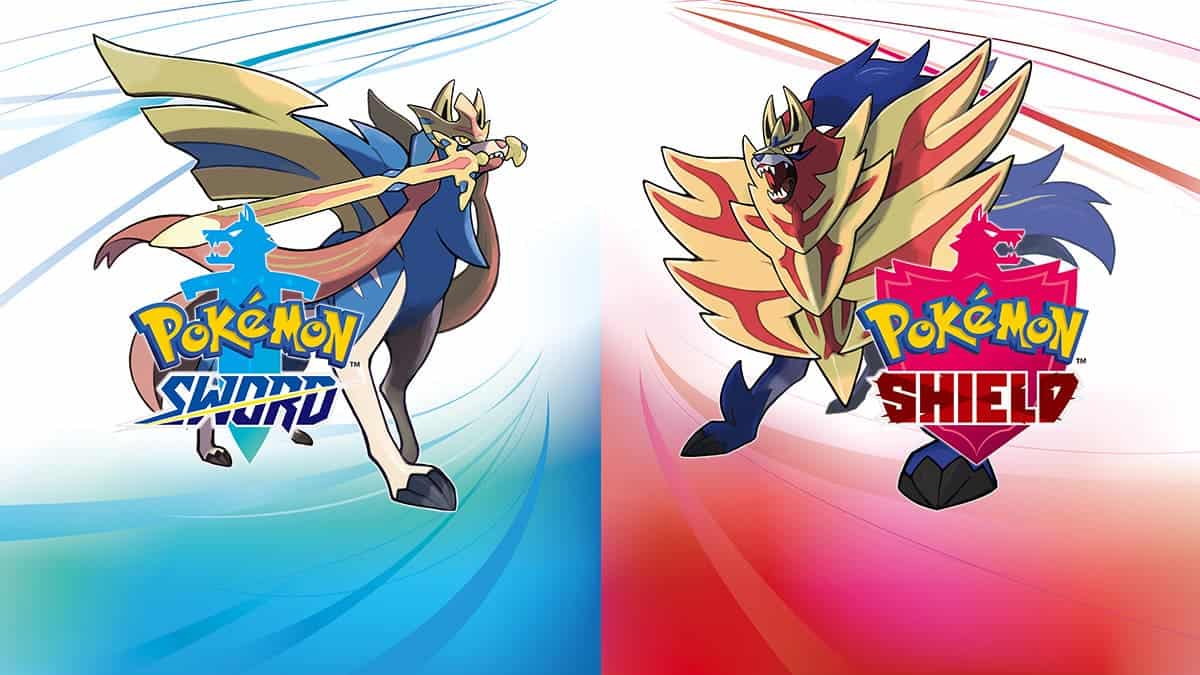 If you can wait till November, it will make more sense to buy the bundle since you will get everything in a fancy bundle while also saving a few bucks. Alternatively, you can indeed buy DLC digitally if you wish to. The content is going to be the exact same in both the bundle or digitally bought expansion pack. Coming to the prices, there is no information regarding that from the company. We are expecting pricing information to surface on the web in the coming weeks.

For those who’re unaware, the second DLC is called The Crown Tundra that will launch on October 22. The DLC pack brings new adventures to explore along with a chance to catch legendary Pokémon from past games. It also features a new Galarian Star Tournament. For those who’re unaware, the latter is a new way to battle in which players can choose a partner from the trainers along with Gym Leaders found in the original games.