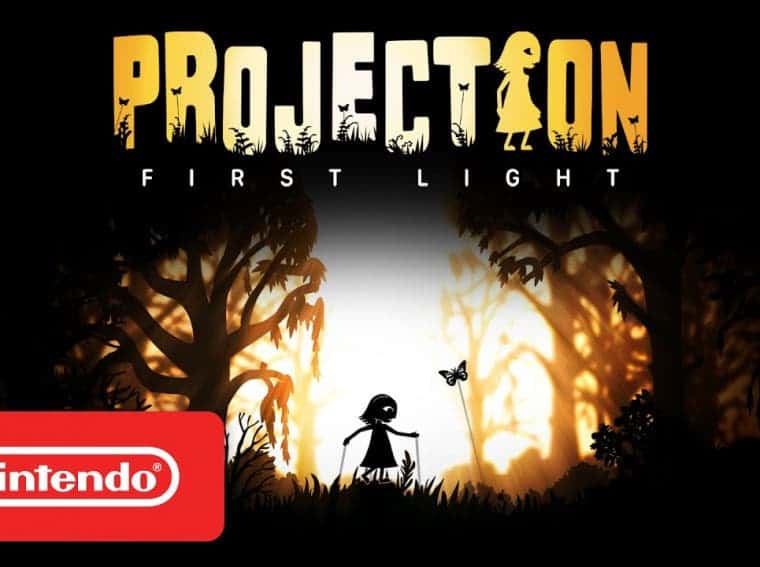 Shadowplay Studios in partnership with Blowfish Studios has launched a new title called Projection: First Light. It is a 2-D puzzle platformer developed by the indie studio. While the game was officially launched in 2019 on other platforms, it has now made its way to the Switch handheld consoles. In the game, the player follows the adventures of Gerta who is a girl living in a mythological shadow puppet world. Sounds interesting, right? Well, find out all the key details of the game right here. 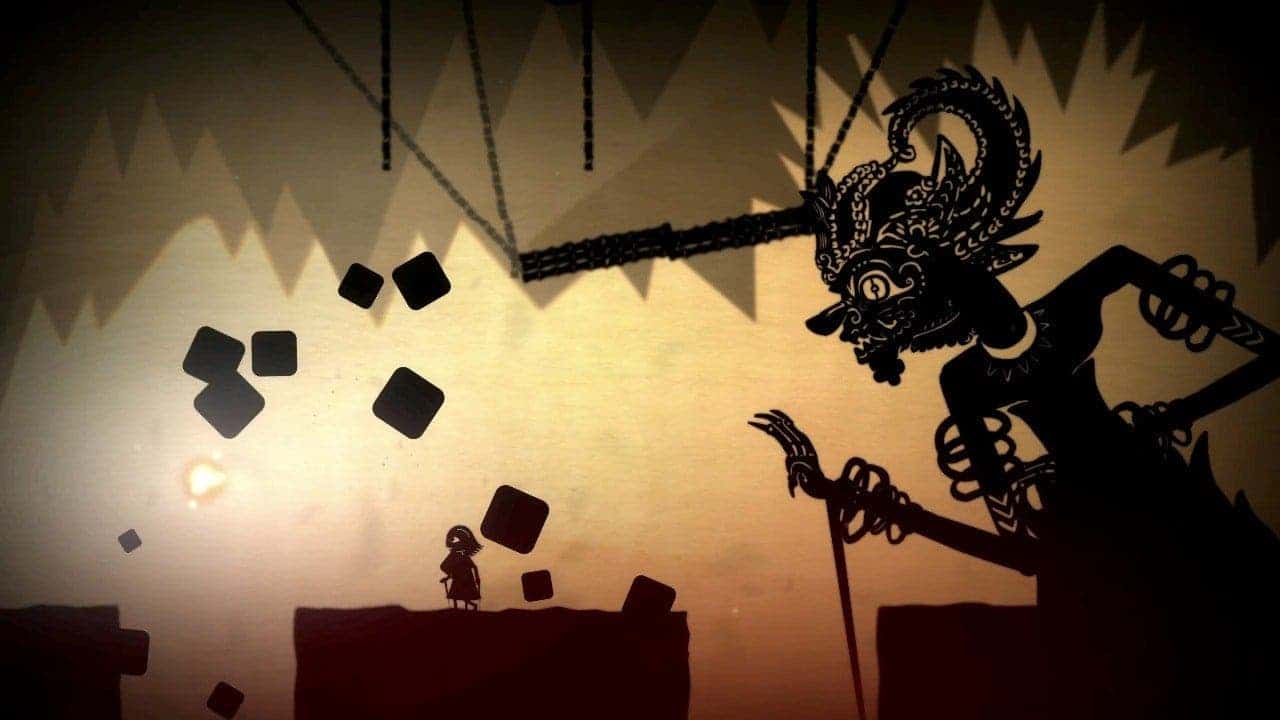 As mentioned earlier, you will take place of Gerta in this puzzle platformer. Gerta is a young traveler who seeks to learn more about herself. She posses a light-manipulating power and wants to know more about it. Throughout the game, you will explore various locations in 2-dimensions. We’re looking at China, Indonesia, Turkey, Victorian England, and much more. As expected, all these locations follow the shadow puppetry inspired art, structure, and visuals. 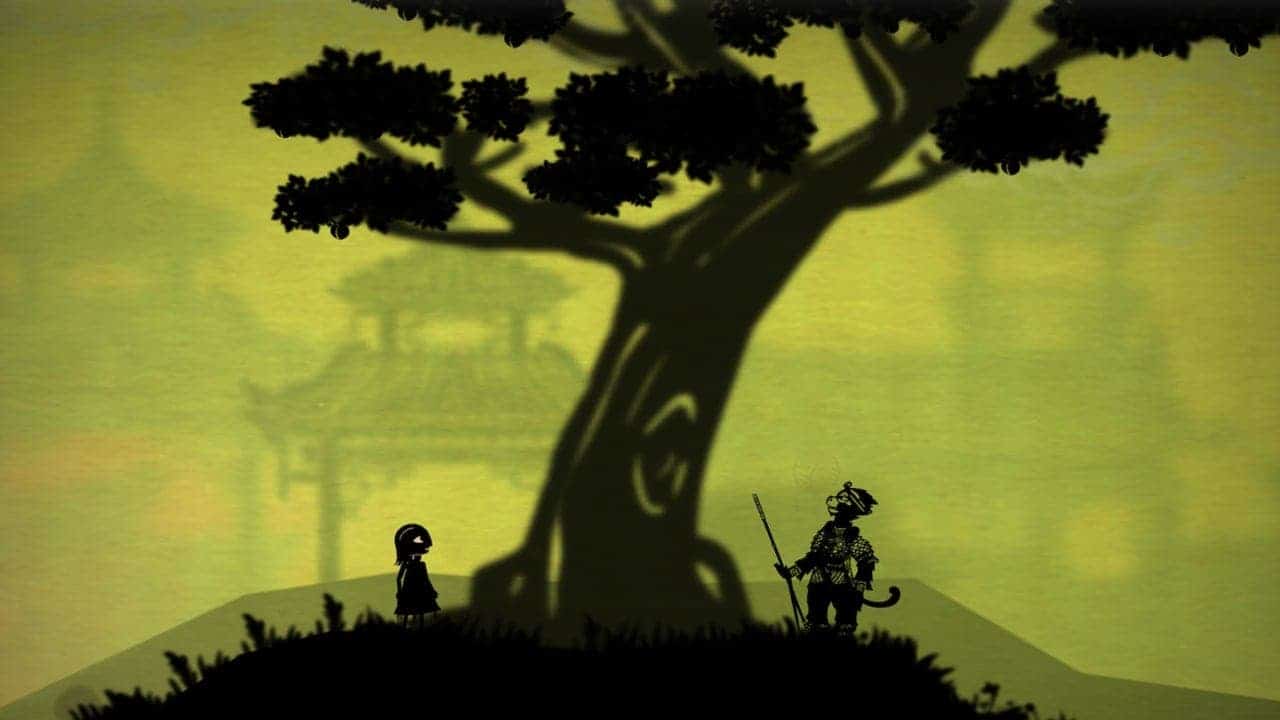 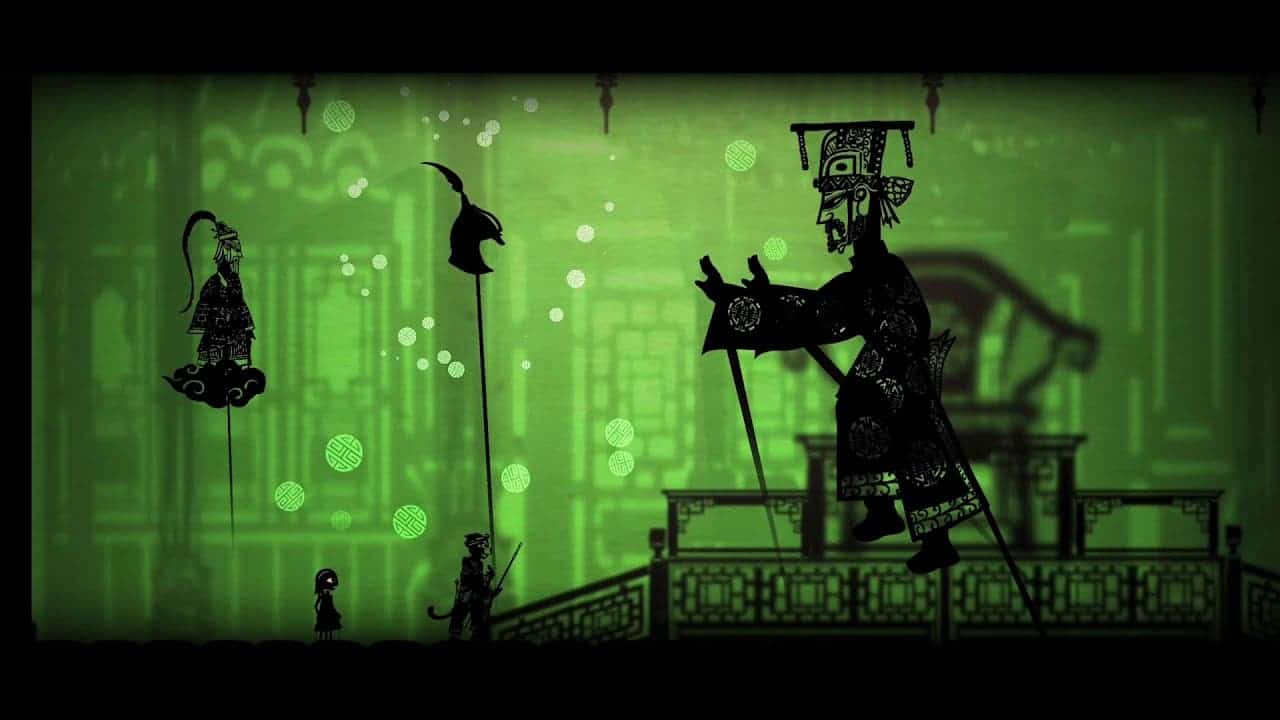 Apart from announcing the game for Nintendo Switch consoles, the publisher has also released a trailer that you can find down below.

Coming to the price, the game is up for grabs for $19.99 on Switch eShop starting from today. It is also worth noting that the title was announced for Switch way back in 2017. It took the publisher some solid years to bring the game to the consoles. With that said, we are expecting the gameplay experience to be flawless considering how long the devs took.

If you’re someone who loves playing puzzle-solving art-inspired games, then you should definitely check this one out.