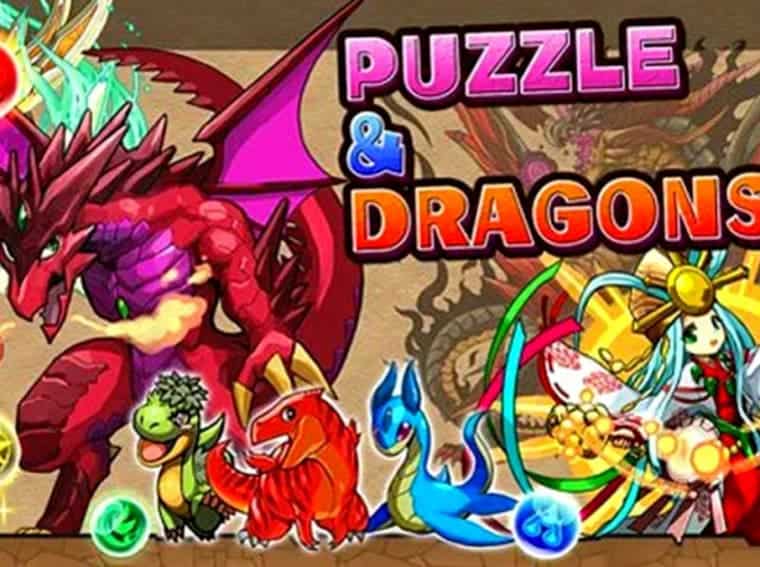 Puzzle & Dragons partners with Monster Hunter for a new event

If you’re a fan of puzzle games featuring medieval characters and monsters, then Puzzle & Dragons’ name is familiar. The game is a traditional puzzle featuring a fun gameplay style. The title is quite known for its uncommon crossover events featuring popular franchises like Persona and Evangelion. Now, players are going to see some familiar monster faces returning to the title through a new crossover with Monster Hunter.

This is the fifth time that Monster Hunter joins Puzzle & Dragons and brings a new set of dungeons and characters to collect from the Egg Machine. The collab event will be running until October 11th. Once again, players will be able to battle their way through three limited-time dungeons. There, the players will see some familiar characters from Capcom’s franchise. 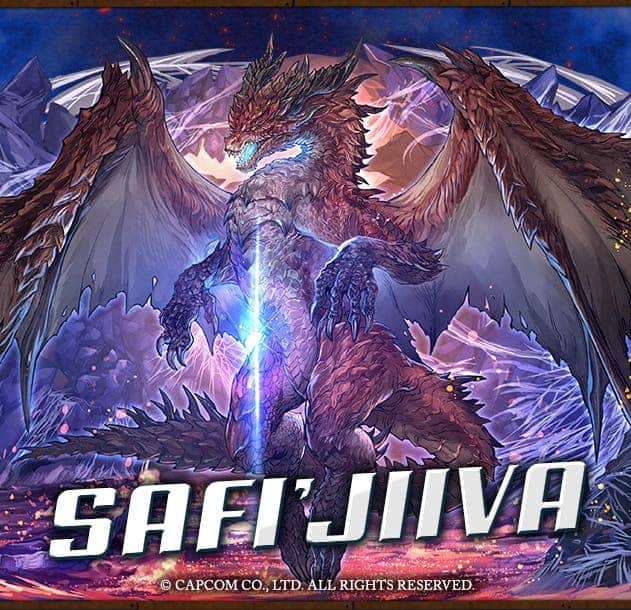 The crossover will bring some familiar dungeons from Monster Hunter Collab 1 and Monster Hunter Collab 2. These will bring five distinct difficulties with an extra floor for teams with four or fewer players. Completing these challenges will net players monster parts to use for Male Hunter and Female Hunters’ multiple evolutions. The new game also introduces a new fun Multiplayer mode.