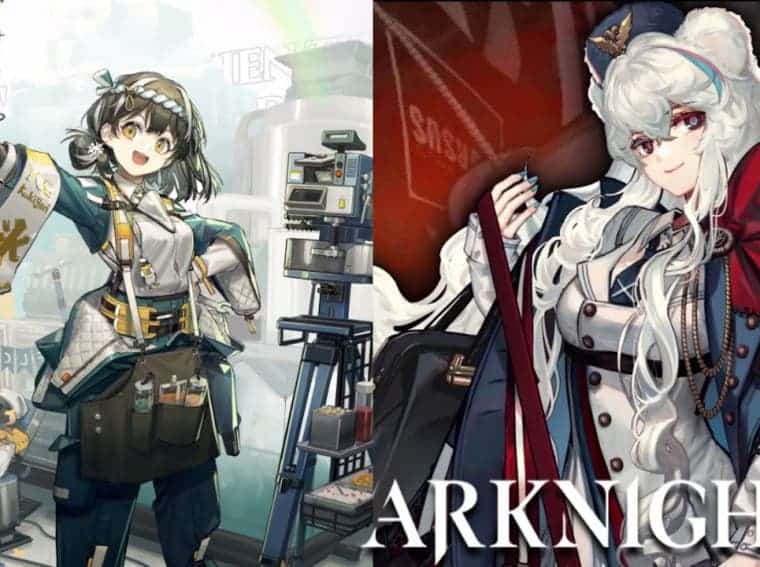 Are you a fan of the old-school Tower Defence strategic genre? Then Arknights stands as a good game to play on your mobile device. If you never played the game, now it’s the time since Yostar Limited is rolling out a new update dubbed Childer of Ursus. It will introduce new stories, maps, and Operators. Moreover, players will learn about the Student Self-Governing group’s history.

The update will bring up to seven stories allowing users to have a more than pleasant experience with the game. Each one will tell a tale about a specific Operator who managed to survive the tragedy at Peterheim. The new update will also bring a set of new items to collect.

Players, you’ll be able to trade these special items for a variety of rewards at the exchange shop. There will also be information fragments available that can be purchased to unlock event stories which will detail the student’s lives. As aforementioned, the update will bring a set of new Operators. These include a 6-Star Operator Rosa who is a sniper with a slow rate of fire but incredible long-range and high damage. Alongside Rosa, there’ll 5-star Casters called Leonhardt and Absinthe alongside a 4-star Supporter called Podenco.

Considering the amount of new content coming through this update, Children of Ursus seems to open the doors for new players to get into Arknights world.

The game is available on the App Store and Google Play Store. It’s a free-to-play game with some in-app purchases here and there.