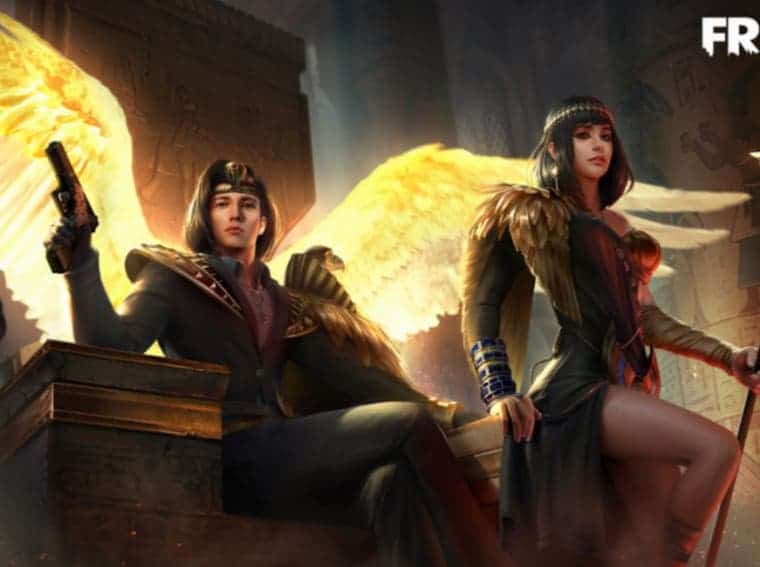 If you’re a player of Garena battle-royale Free Fire, then be glad to know that the game is getting a new Elite Pass dubbed Anubis Legend II. It will offer players a variety of Egyptian-themed skins alongside a new story to follow. Maybe you’re not in the mood for Apocalyptical themes, but Garena’s new event involves Doomsday.

It’s not the first time that we get an Egyptian-themed event. It continues Anubis Legends featuring a future timeline in the world of Free Fire where the universe has entered Doomsday.  The new Anubis Legend II Elite Pass also brings a ton of Egyptian-themed rewards for grabs. These include skins for two of the Republic of Kernet’s leaders – Solaris and Isira. They can be found in the Relic Guardian bundle and Relic Monarch bundle respectively.

The update also brings some skins like one with a Cursed Serpent Backpack. There’s also a Pharaoh Hound Loot Crate along with Anubis Legend II Grenade skin. Last but not least, we have the Pharaoh’s Ride surfboard skin. All of these skins make use of a black and gold coloration.

Free Fire is currently available on iOS and Android platforms. For the latter it’s one of the most lightweight battle-royale games you can find. It’s free to play, but as usual you will find a set of in-app purchases.