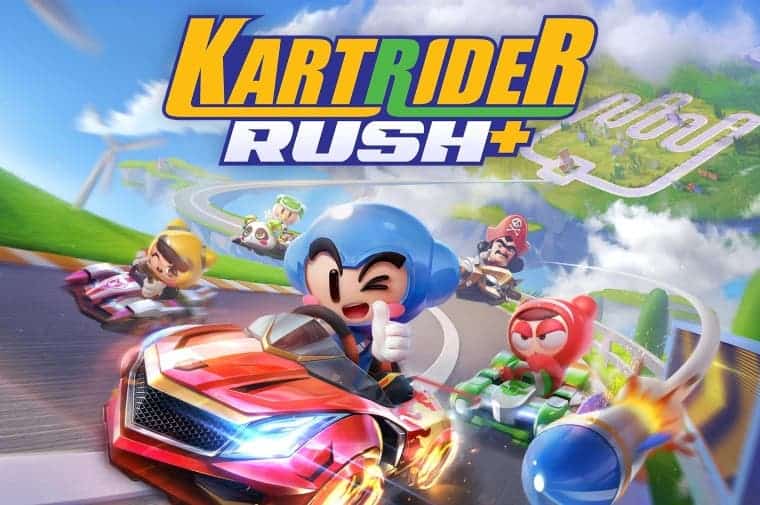 KartRider Rush+ is that Mario Kart Go rival that promises to be one of the best Kart racing games available for mobile devices. The game was released earlier this year and amassed 10 million downloads on Google Play Store. High numbers, inevitably bring some interesting partnerships. That’s exactly what is happening as Nexon’s Kart game is partnering with Hyundai.

The partnership will bring a new in-game kart that is modeled on Hyundai’s sport sedan, the Sonata N Line. Alongside the new vehicle, there will also be an event for players that will run until October 18th.

During this period, players will be able to collect Sonata N Line Shards. You can accumulate these shards and then trade for a variety of rewards. This will include N Line Balloons, N Line Plates, a 30-day Sonata N Line Kart, or a permanent one.

These shards can be collected by completing various item quests that will include the following:

Kenny Chang, General Manager of Nexon America, Inc discussed the collaboration, he said: “Partnering with Hyundai adds immense value to KartRider Rush+, giving players the chance to engage with and race in a kart that is modeled after such a well-known and high-performance vehicle.”

The game is available now over on the App Store and Google Play. It’s a free-to-play title with some in-app purchases here and there.