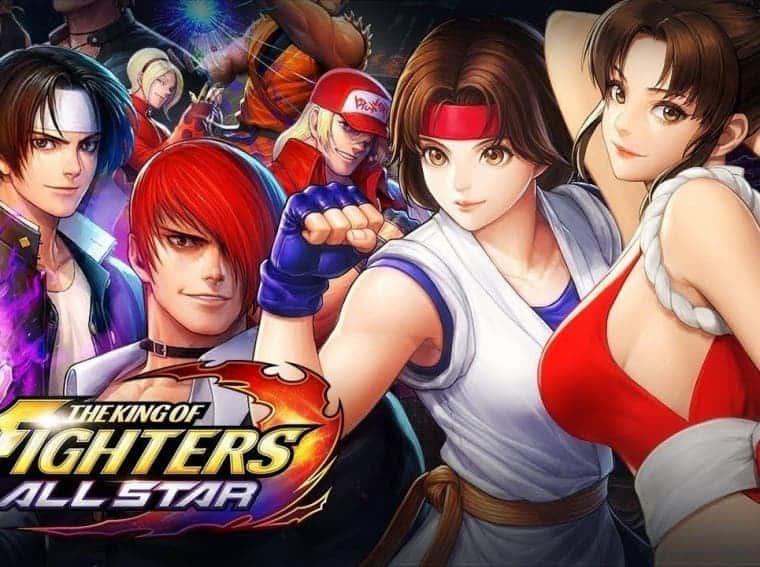 Are you a fan of SNK iconic The King of Fighters franchise? Well, the game is well and established on the mobile segment thanks to the success of The King of Fighters ALLSTAR. The game is being made by Netmarble and brings a beat’em up action formula to the old-school arcade. A new update is rolling out today and brings new features, characters, events, and a new game mode.

The new Game Mode is dubbed Dungeon of Trials. It tasks players with battling against a boss character that can never be truly defeated. Instead, the aim of this mode is to inflict the maximum possible damage within a set time using your five fighters. The fight has two distinct setups every 30 seconds to try and keeps the mode dynamic.

There are also two new characters to collect. Both come from The King of Fighters XI – Shion and B. Jenet. Moreover, the update will bring battle cards that will increase the attack power and active skill damage of both these characters.

Interestingly enough, Netmarble is also kicking its Mid-Autumn Special Event through this update. It will include a Special Login Streak Bonus where players will be able to net themselves 300 rubies and rainbow-colored souls. They just need to log into the game.

Last but not least, we have a new mini-dungeon to battle through called Making Rice Cake. It’s pretty funny since it puts players on a smash rice mini-game.

The King of Fighters ALLSTAR is available on both Android and iOS platforms. It’s free to play title, but with a set of gacha elements.