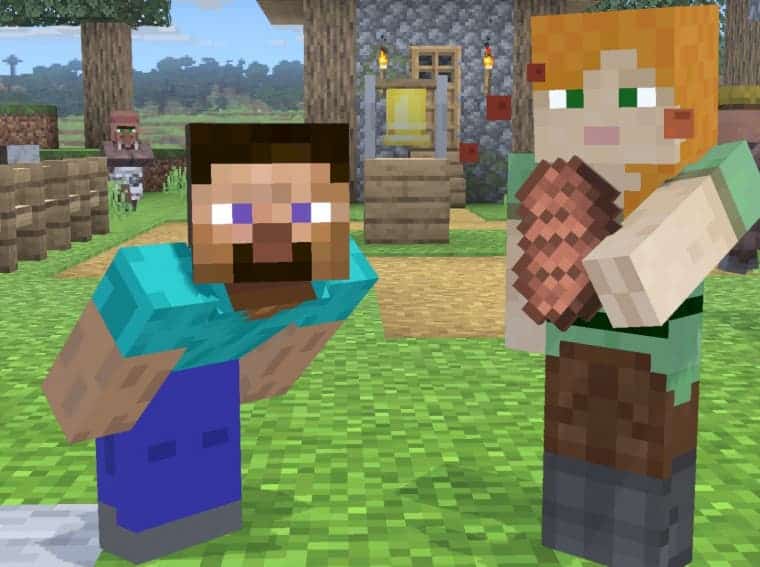 A couple of days ago, we reported that Super Smash Bros Ultimate is now bringing a new DLC fighter to its gameplay. As promised, Nintendo has now revealed the new fighter and even uploaded a presentation video. Well, the good news is we’re not looking at not one fighter but multiples. The best part is it’s from one of the popular game Minecraft.

Miss the #SmashBrosUltimate presentation on Steve and Alex? Watch the full video in the link below and get a deep dive into the blocky new fighter’s moves and abilities.

Steve and Alex arrive 10/13 and are available as a part of the Fighters Pass Vol. 2!https://t.co/t52FjbrU9J pic.twitter.com/WPeOjKDAuK

Since we’re looking at DLC fighters, these new Minecraft characters will cost you some bucks. There are two ways through which you can get your hands on these new characters. You can either buy the Fighters Pass Volume 2 for EUR 29.99 or you can simply get the character individually for EUR 5.99. Just like with most characters, these ones will also have their own stage and multiple music tracks to choose from.

For those who’re unaware, Minecraft’s Steve and other characters mark the seventh DLC fighter to the game. With that said, more characters will also join the game with the next DLC. The addition of Minecraft characteristics is definitely a good decision and we’re pretty excited about that.