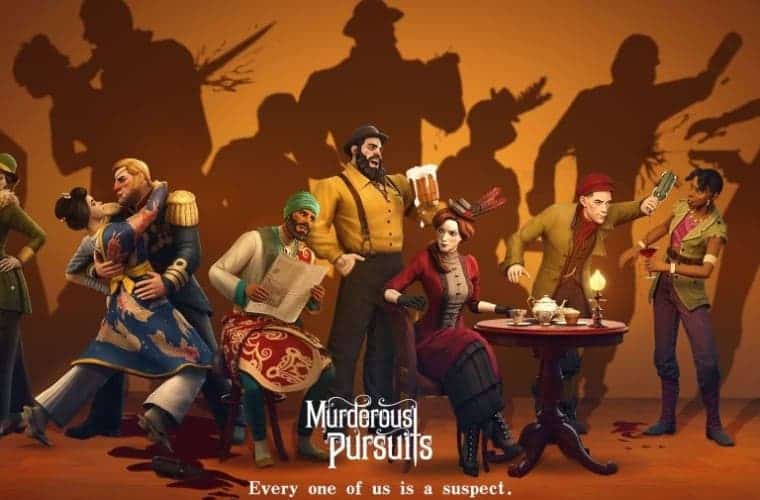 Murderous Pursuits Fails To Get Attention On Mobile Platform

A game from the Chinese developers called Murderous Pursuits has released for mobile platforms. The game comes ported from its PC version released earlier. It is out for mobile platforms since last month. And well, the ratings are not quite impressive. It is currently 3.3 out of 5 on Apple App Store while the Play Store version gets 3.7 ratings. Apart from the rating, the game is based on an interesting theme. The content of the game is very interesting. It’s all about killing and tracking people. The host of the party Mr. X assigns you tasks. And there is no chance to run from there because you are doing it under pressure. There are guards who’re looking at you all the time. Also, they lock you when you are not on a mission. There are some rules you need to follow. The rules which will help you not to get caught in public. In all of them, the best is “act naturally, fool them all”.

To Increase the hype of the game the studios tried their best. They arranged a launch event in which they invited special guests. After this, they asked players to record gameplay and send them so they will create a short video on it and upload it on social media as a response video. The public response to the game was neutral because five fingers are not the same. Some of them liked it and some didn’t even open it again. We were quite interested in the game. It was released on PC back in 2008. The developers launched new updates of pc time by time but never thought to convert it for portable devices like phones. After a lot of demand from players, they launched it. But still, it is not for consoles. In your opinion, what is the factor of less popularity of the game? Let’s hope for the best future of the title. The game is now available on Google Play Store and Apple App Store.