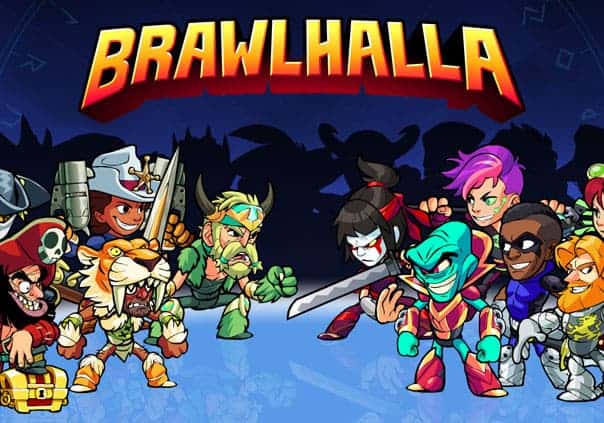 “Mako The Shark” Is A New Character In Brawlhalla

It’s been about two months since a very popular studio dropped Brawlhalla. The game comes from Ubisoft together with Blue Mammoth Games. Yes what you all are thinking its right. It’s a totally cross-platform and touch screen enabled game. They just revive our childhood game but in a revolutionary method.

Two weeks ago they kicked off their new Season 2 Battle Pass. In the new season, they do the same as everyone does, the same new missions, some new items to unlock. And definitely insist players buy a battle pass for the new season. But hold on its only two months since they released the game so I think it’s a good time to introduce a new character, And hence they did. The latest fighter character is here named “Mako the Shark”.

The character is literally not coming slow. It brings some special fighting techniques with him, which will blow other fighters. The Greatsword and Katars are the weapons of Mako the Shark but also having the shark-related abilities. They also released the trailer of the fighter doing some fighting actions.

Mako the Shark is the 51st character of the game. Or in other words, you can say its the 51st legend of the game. Besides the Mako legend in this update, there are more things. Some challenges some events etc. Now the player who did not buy a battle pass can play with legendary fighters. As well as they continue the weekly challenge from the Season 2 battle pass. Ranked Season 18 is going to kick off next week on 7th October. 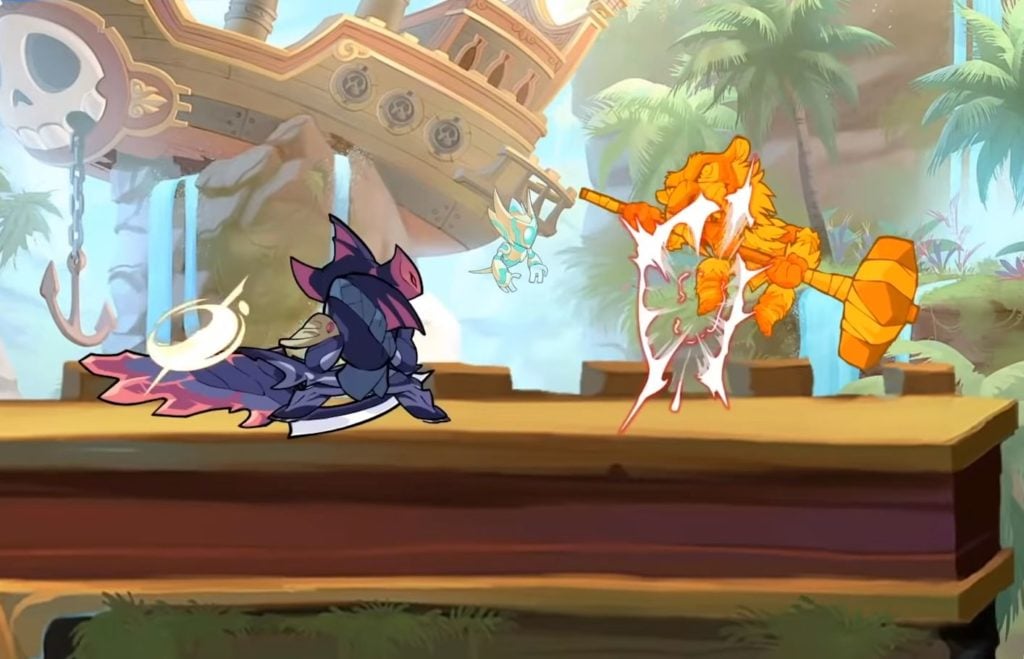 The game Brawlhalla now becomes an extremely fun game. We can say it is a rehash of Super Smash Bros. The fact that it is on pretty much every platform with a cross-platform multiplayer makes it an extremely cool option. The game is free to play and available on both platforms including iOS and Android.

Read Also: Among Us Becomes The Most Downloaded Mobile Game Despite The Bugs