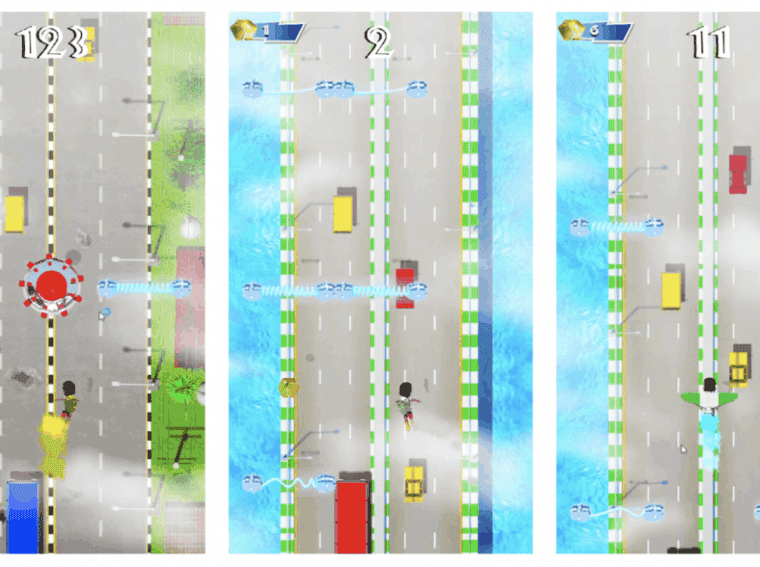 There are countless runner games on the internet. But Chike Sky Raider Jetman is a kind of revolutionary game. Because not many developers have focused on Endless Flying. Rather, more have focused on endless running. Here are the developers who have worked on different abilities and tech tricks. The character here in the game fly except running, making it different. 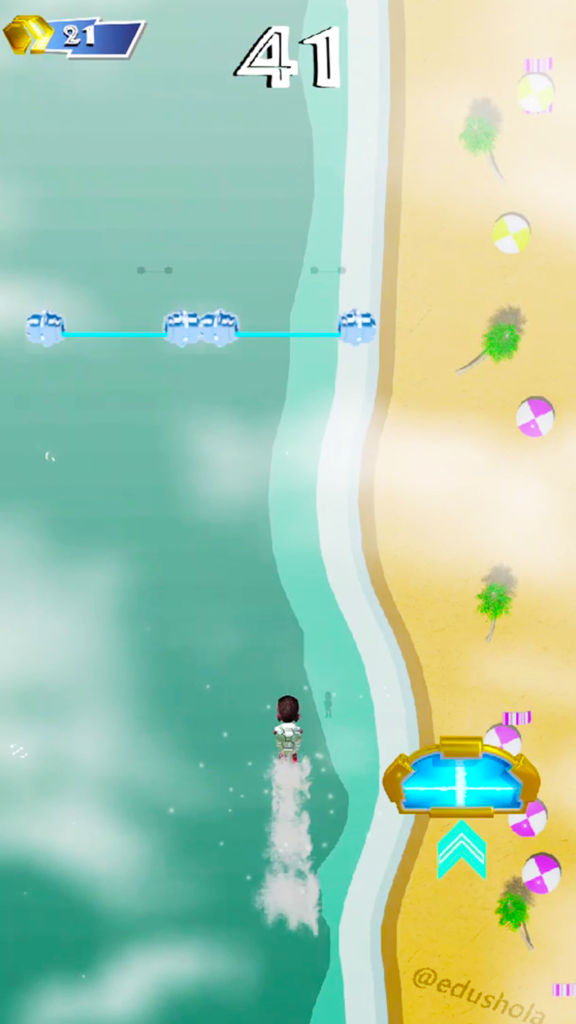 This revolutionary game is developed by Deluxe Creation Studios, the gameplay is very simple and there is nothing difficult to understand. There is just a boy who used to fly over the streets of Nigeria. But the jetpack he used to fly is designed by the player itself. In short, the player can design their jetpack on their own. As you all seek the gameplay is simple yet exciting. At the start, the boy named Chike created a solar-powered project. But he needs some financial help to introduce this and make it well. He reaches out on the internet where he found an investor named Mr. Afo.

Endless Flying Game With A lot Of Hurdles!

Mr. Afo agreed to help him but in return, he wants something from a boy too. He asked him to collect the gold in the sky as he is working on a jetpack. He is an endless runner with some abilities so this task is not difficult for him. As in every game, the track is full of traps. Also, there is your bitter enemy named “The Hater” following you during the game. You just need to swerve and dodge the hurdles to survive. In the game, there are mini-games to boost your gold and your skills.

By the time when your level goes up, there will be more challenges for you that you can play with your friends. Not multiplayer but compare score on the global leaderboards. The game is available for both platforms including iOS and Android. And yes, the game is free to play as-well.

Read Also: “Mako The Shark” Is A New Character In Brawlhalla