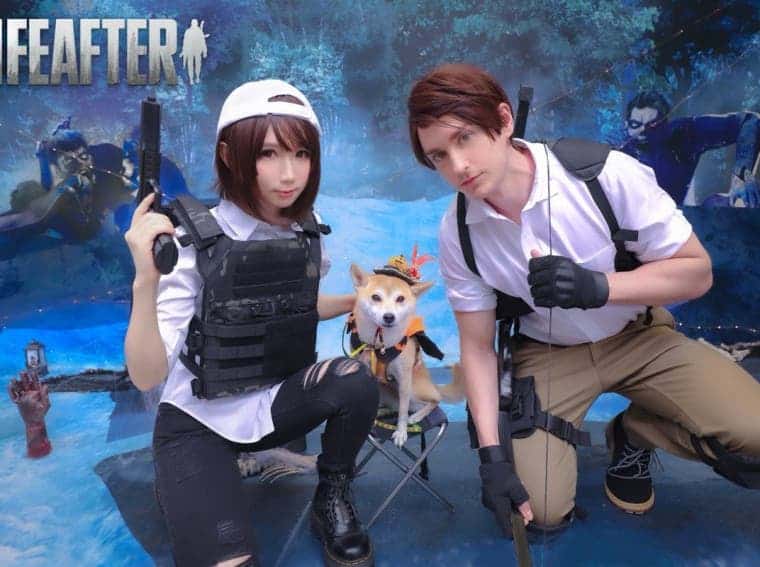 The most popular game of NetEase Games “LifeAfter” is now getting a big update. Yes, we already know that Season 3 is coming. A very popular post-apocalyptic survival game’s new season release month has confirmed. Season 3 is coming in November with some special effects and a lot of changes. According to NetEase Games, the update comes with new content, upgraded zombies, and many more things.

The main update in Season 3 is the map. The same as in PUBG the map has enhanced with some addition in it. The explorable areas have been doubled on the map. The gameplay is also improved, now it becomes easy to travel between two regions. In the update, you can move between fall forest and mount snow without any pauses or lag. 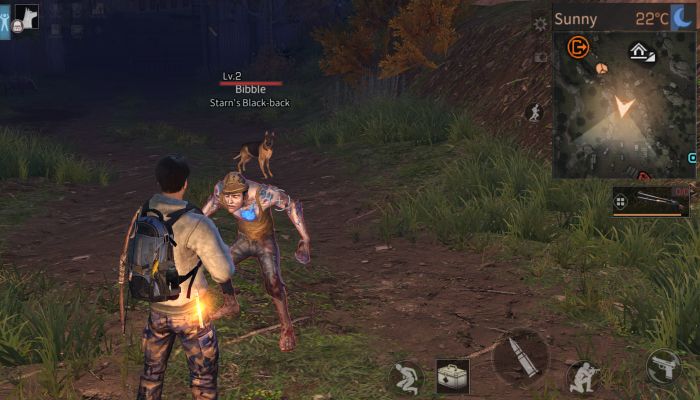 If that’s not enough, now be ready to fight your enemies with their enhanced skills. The zombies got an intelligence update. Now the zombies are strategically more talented to pass the obstacles, they can open the locked doors and pass the barbed wires easily. So, now its more difficult for you to escape from zombies. Before zombies can only climb the wall but now they will have the ability to destroy a car it seem very little thing to you. So get yourself ready for a big bash. In an update, they will camouflage themselves according to their environment.

There are more updated weapons to defeat the army of zombies. According to developers, there are more features giving to players for more versatility during combat. But there is the turning point in the game, you may encounter other survivors in-game who have the same weapons you had. Then what will you do? Yes, there are not only zombies who will ake your life difficult also real players. So you need real potential to fight. The game is free to play. LifeAfter is available on Google Play Store.