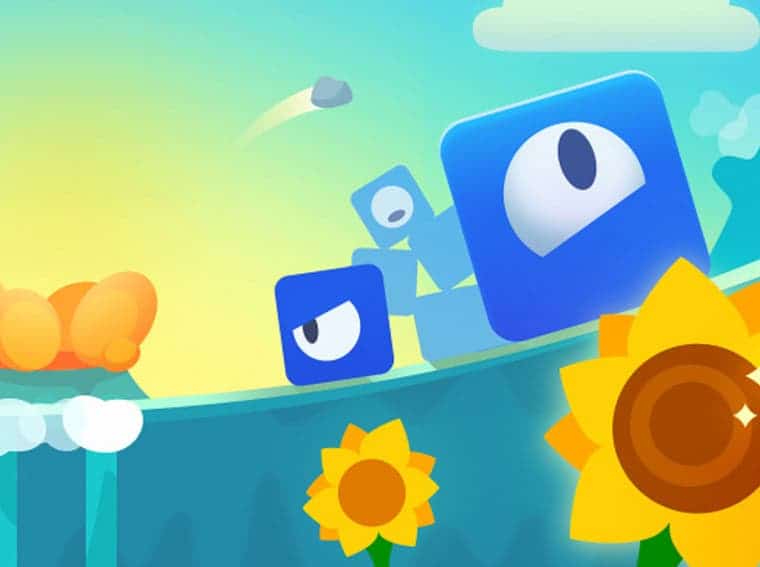 Evo Pop Is A Strategy Game Available For Pre-Registration

The developers of the very popular game “Cut the Rope” released a new game named “Evo Pop”. This is going to be one of the biggest games released by ZeptoLab. Whereas, it remains the second title released by ZeptoLab this year. The game is currently available for pre-registration on Google Play Store. Recently launched, Robotics is the game released by the same developers, and it now had ten million plus downloads with very positive reviews also having 4.1 ratings out of 5. Now the game Evo Pop is ready to release. In the game, you are controlling a colorful little square called Evos. These creatures live in colonies, the meal of these are Evos made up of different spices.

The studio launched the trailer of the game before pre-registration. We can see the gameplay form the trailer. It’s all about strategy and planning, its premise down to the simplest possible state. The gameplay is easy but needs some practice of your brain to jump your Evos. you can jump by casting spells by multiply, evolve, and so on. The gameplay looks quite good and it will be interesting to see how people react to the game when its launched. By the time when there is an evolution in your game, it will increase the Evos gently. An increase in power is important because with the stock power you cannot survive. You had to plot a whole strategy to take the victory. The game contains dozen of worlds, each with its own unique design elements.

Will it be another successful hit for the studio?

The game is currently available for pre-registration. There is no exact release date of the game. But you can pre-register now from Google Play Store. For those thinking why the game is going to release on Android devices why not on iOS devices. Even when the studio is very popular they can release the game but as always they are doing business, for now, they are checking the game and if it comes with a positive response like others they will definitely release it on Apple’s App Store.