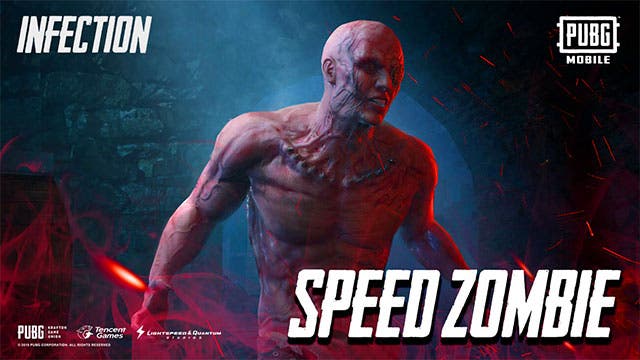 Infection Mode Returns to PUBG Mobile Along With Zombies

Another minor update of PUBG Mobile is here. In the update, a mode is added to the game. The mode is not new, it is the same old Infection mode which was released for the first time last year. And now it is here again to celebrate Halloween weeks. Same as last year the gameplay of the mode is the same. Having the theme of Halloween so the zombies are obviously here to give you a tough time.

Its consecutive 2-year PUBG Mobile is celebrating “Halloweeks”. It was first released last year in 2019. The mode is the same as TDM. Two teams are playing head to head. One team is playing as Zombies and other teams are defending themselves. You can select whether to play as Zombie or defender. The goals are very simple, zombies just need to infect players, and players need to eliminate zombies before the round is over.

If any of the team fails the other will definitely get a “Chicken Dinner”. Playing as a defender feels more entertaining to play. As you had guns and armor to kill Zombies which is the main purpose of the game. But the anger will shoot when you get infected.

The twist of this Infection mode is that if you are a defender you can experience both zombie and defender. When a defender is infected by zombies the defender becomes a fast zombie. If you kill any zombie it will not able to play the same game again. Means if you are dead one time then there will be no more turns waiting for you.

Are you ready for a scary PUBG Mobile experience?

The mode is currently available in-game. But the mode is for a very short time. It lasts until 9 November. There is not just this mode also having various Halloween themed decorations, outfits, and many more things. What are your thoughts on this mode? Let us know in the comments section below.