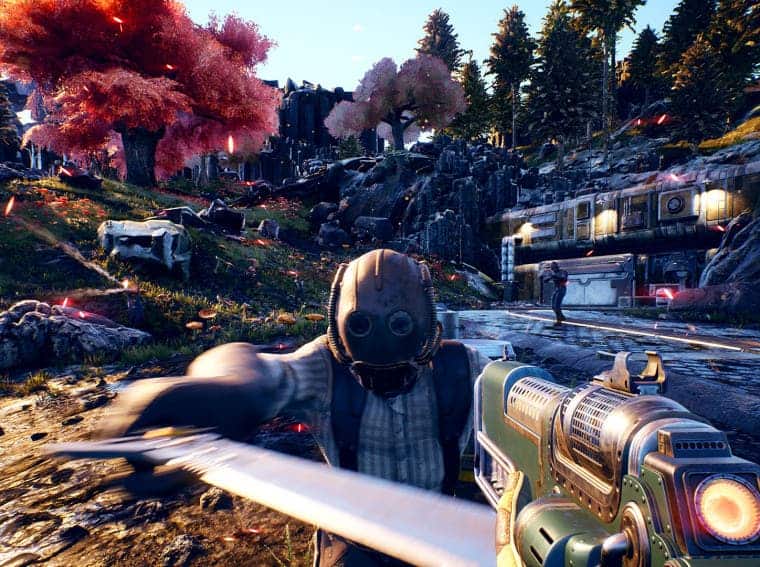 The Outer Worlds to receive a new patch update on Switch next week!

Back in June, Obsidion in collaboration with Private Division brought its popular title dubbed The Outer Worlds on the Nintendo Switch console. In order to make the experience stable and improve the gameplay, the devs keep on rolling out new patch updates to the title. Well, the developers are now working on a new patch update that will bring various visual changes.

The Outer Worlds will see some visual changes in the new patch update!

The Outer Worlds has announced the new patch update on its official Twitter account. As per the post, the new update will roll out for Nintendo Switch on October 21 i.e. next week. It is worth noting that there is going to be a sale as well the very next day. Sadly, the post hasn’t revealed much about the new patch update. The only thing we know about the new update is the fact that it will bring some visual changes to the table. 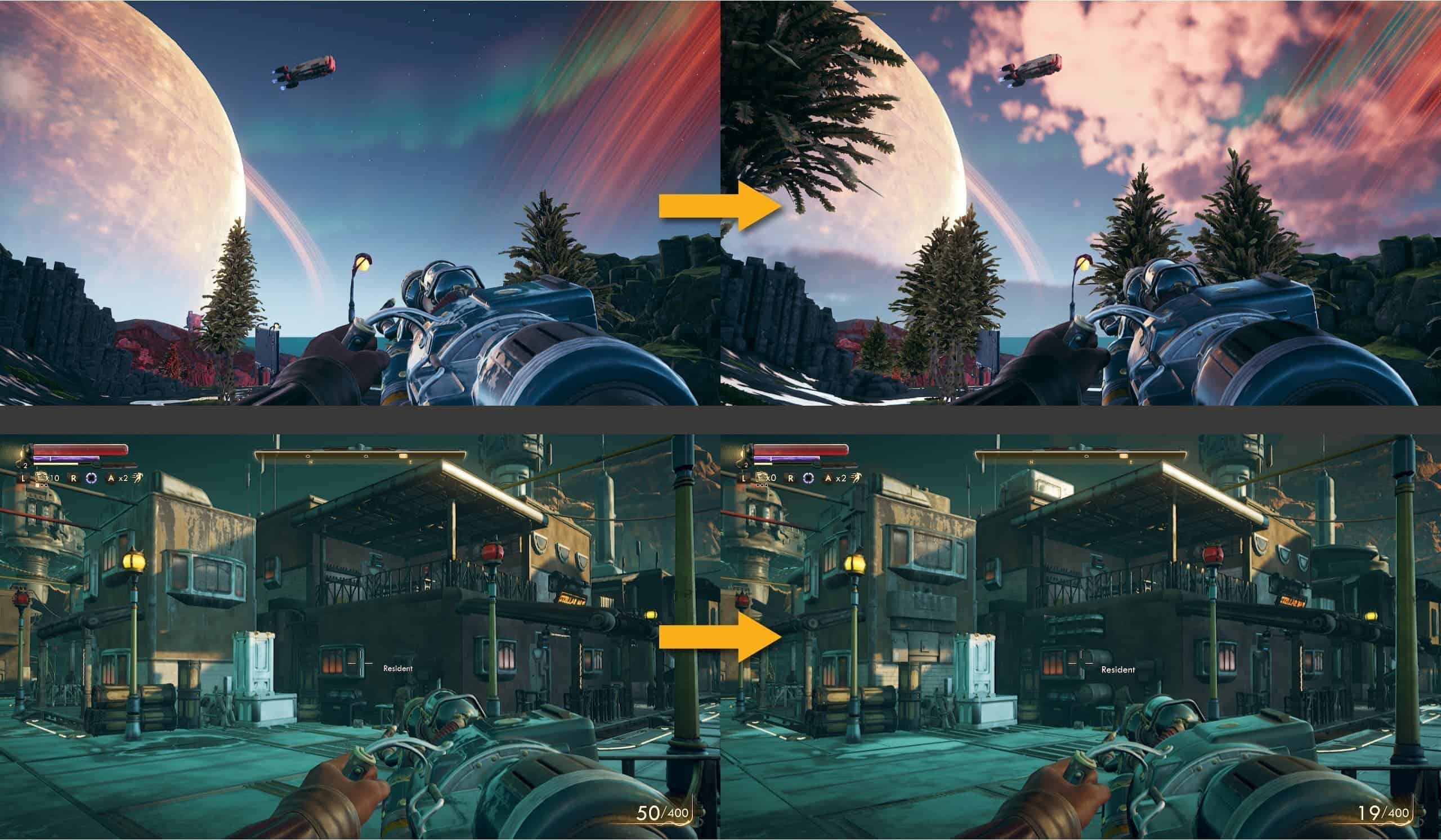 We also have some few images that showcase those changes and it looks like the improvement is pretty significant. The devs haven’t launched any expansion DLC pack so far and there is no information when will that happen. We are expecting more details to come forward in the coming soon.

As soon as the new patch update will roll out, we will make sure to cover all the new improvements and changes.