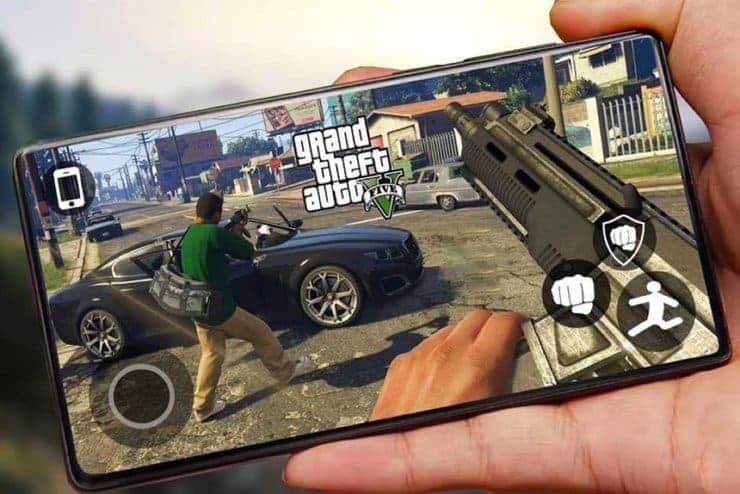 GTA 5 is the most popular PC and console game.  If you want to play the game, you would need your PC or Console. Playing a game like GTA V in the TV Lounge is not the best choice. But if you have a PC or console in your room then you are lucky but not everyone is lucky. What if I told you that you can play the game right on your smartphone? Yes, you heard it right. GTA 5 on a smartphone! 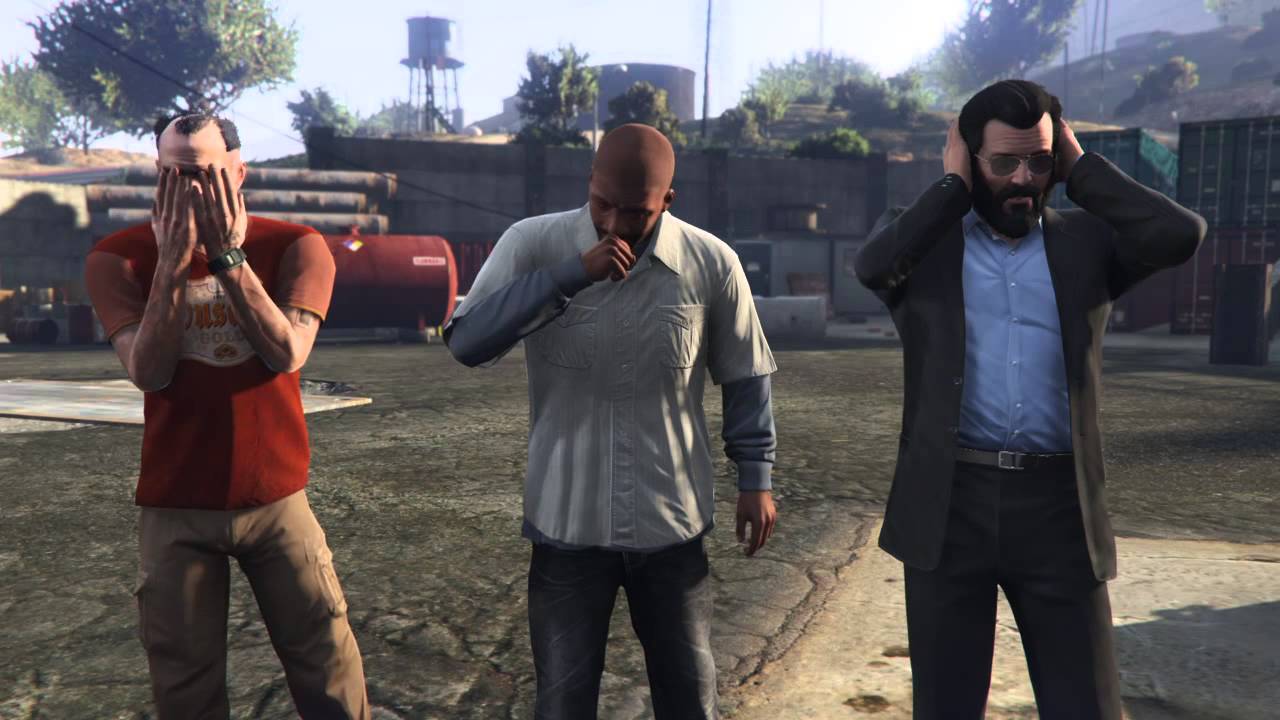 Yes, it feels awkward but it is true. You can play it on your smartphones. The game is officially not available on smartphones but technology is the name of hacks. You cannot have the game on mobile devices but who says you can’t stream the game on your phone. But by “stream” I didn’t mean you to watch gameplay. There is a difference between streaming and playing. Using Steam Link App you can play it. Because the controls will also be shifted on your smartphone screen. Which will give you the actual meaning of playing games on mobile.

Steam solved your big problem. But there are some conditions which will apply. First and the main thing is you need a good internet connection. Then a smartphone on which the app is supported. After this the game must be running on PC via Steam then you will able to stream it. Yes, the game isn’t downloaded on your smartphone. However, we do not think that the Grand Theft Auto 5 will come to smartphones anytime soon. Till then, this is your only way to play the game.

How to play GTA 5 on your smartphone with Steam Link App?

Now follow these steps to set up the Steam Link App

Step 1: You have to Download the “Steam Link” app on your mobile device.

Step 2: Now Open the app and “Pair” your Mobile Phone to Steam App.

Step 3: Now Click on the “Play Button” the screen will be shifted to big picture mode which will get mirrored on the Mobile phone.

Step 4: Now select the game from the library and press “Play” the game will start.