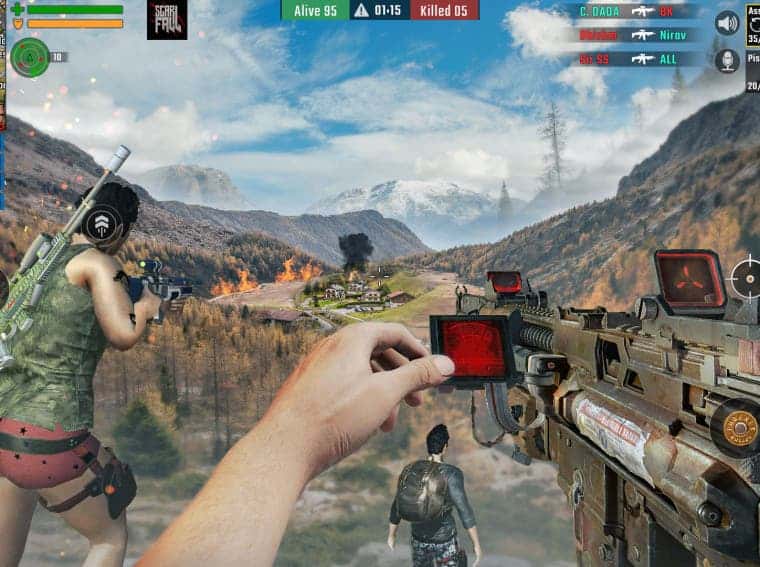 Three PUBG Mobile Alternatives, That You Can Play Offline Too

PUBG Mobile and PUBG Mobile Lite have been banned in India in early September. The Indian Government banned more than 220 apps including these games. But it left a lot of fans who play PUBG a lot. Among those fans, were also those who got paid and some of them started their career in gaming. But for other fans who play just for fun don’t worry, there are more battle royale games that you can play. In addition, these games can be played offline. Below you can find the PUBG Mobile alternatives. 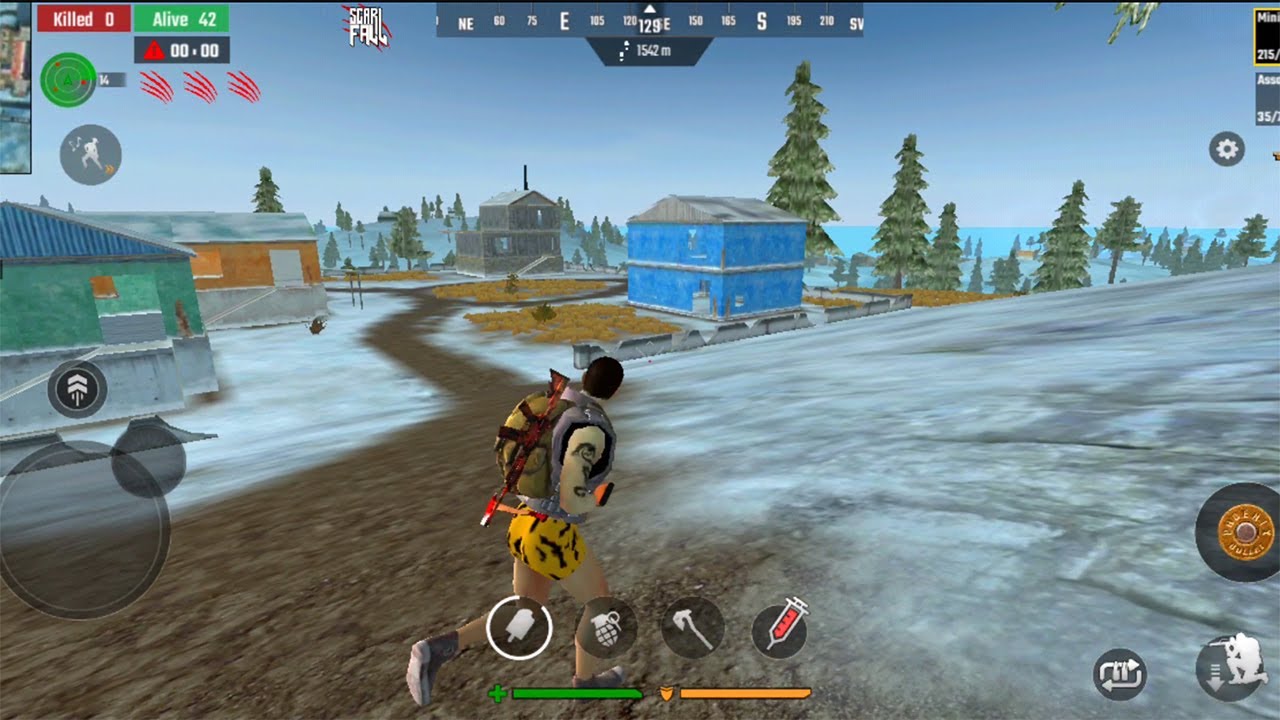 The developers XSQUADS from a small-town named Surat. It’s a battle royale game that you can play offline too. The game gives you both camera angle FPP (First Person Priority) and TPP (Third Person Priority). The game also gives you the opportunity to create your own Room and invite friends to it. The map looks pretty familiar with GTA 5’s Map, with of course graphics not even close to GTA. There is a ping issue for those players, playing outside India. Because the server is only installed in India. The game is free but has in-app purchase. The game has more than 100,000 Downloads. 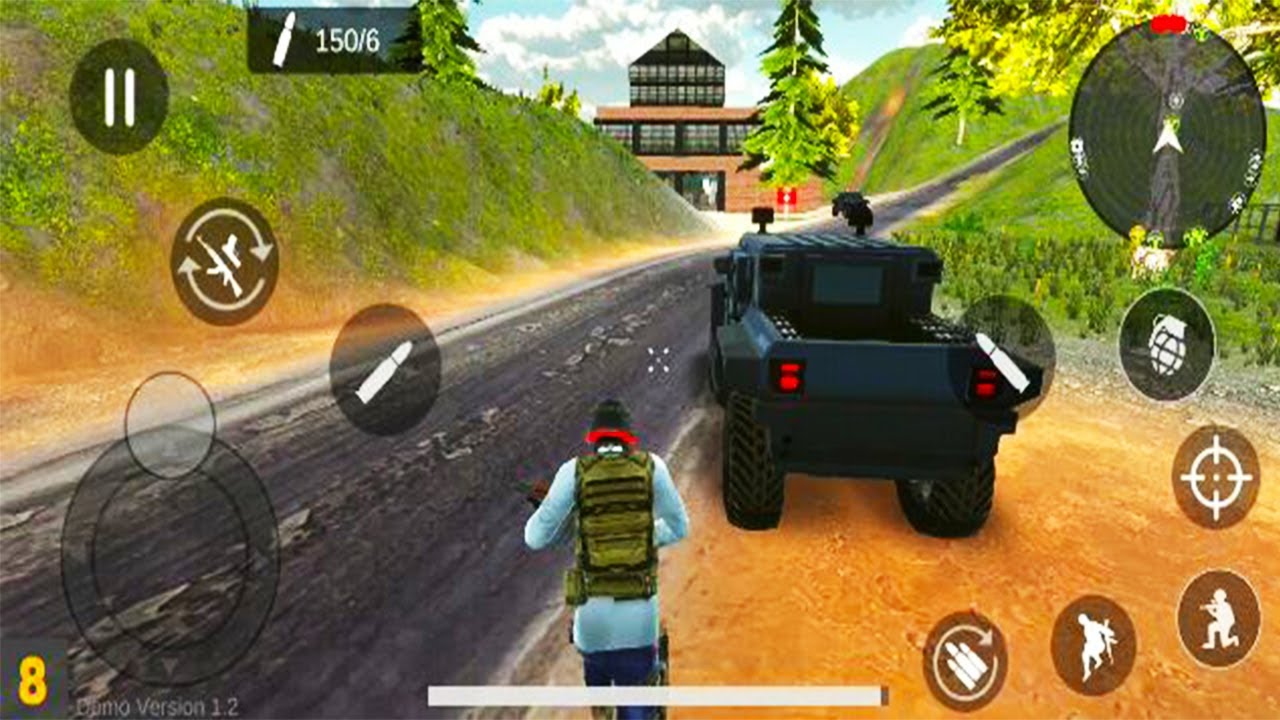 PVP Shooting Battle comes from the same developer of Sniper Assassin Shooting. The battle royale game did not have splendid graphics like PUBG or other battle royale games, but it has plenty of maps. Also, contain maps to play offline. You can’t play privately like rooms in PUBG but the online gameplay is very smooth. Weekly missions for both modes will engage you. The game is free but the weapons need upgradations for better performance. The whole game has a size of 88MB, making it ideal for low-end smartphones.

This is another battle royale game identical to PUBG Mobile. The Battle Survivor Battle Royale is only available on Google Play Store for Android Devices. The game can be played offline but the experience is better while playing online with friends. The size of this game is small as-well. It is just 133MB. The graphics are not too good but better than others. More than 100,000 people downloaded the game.

Now, these games may not be the best competition against PUBG Mobile. However, if you are in India where PUBG Mobile is banned, then the options are limited. If you liked the PUBG Mobile alternatives, stay tuned for more information regarding new games.

Read Also: Android VS iOS, Who Leads In Mobile Gaming?