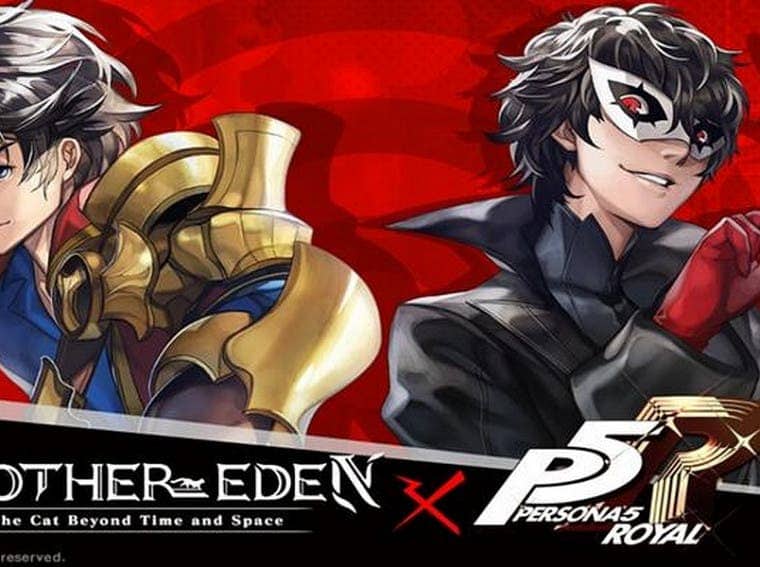 Back in the last year, the mobile RPG Another Eden got a crossover with the Persona 5 franchise. The partnership seems to have worked and WFS and Atlus confirmed a new crossover between the two games. Another Eden’s x Persona 5 Royal will debut in the second half of November.

This second partnership will be called ‘Bound Wills and the Hollow Puppeteers: Promises, Jows, and Rings” because Another Eden loves their excessively long names. You’ll also see Persona 5 Royal’s Violet and Skull characters added to the ever-growing list of playable characters. They will join the two currently available Persona 5 heroes, Joker and Morgana.

The studios published an impressively short teaser to build anticipation for the upcoming event. Unfortunately, apart from the characters, we don’t know exactly what will be added in terms of content. Of course, we expect to see more details in the coming weeks.

The first part of this collaboration between Another Edgen and Persona 5 was a permanent addition to the game. If you haven’t played Another Eden, it’s a good RPG for mobile with a decent single-player experience. Moreover, if you’re a fan of Persona 5 you’ll be glad to know that all characters have the original Japanese voice actors.

Another Eden is available for both Android and iOS platforms. It’s a free-to-play game, but of course, there are some in-app purchases.