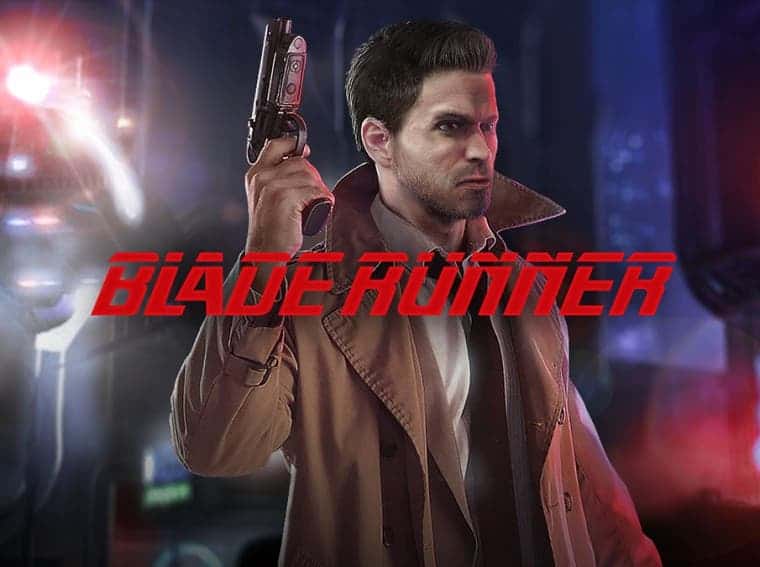 Blade Runner is one of those late 90’s titles that most of the gamers have already played and doing the same today would be a nostalgic experience. Keeping this in mind, Nightdive Studios were planning for a Blade Runner Enhanced Edition for the Nintendo Switch handheld console. Earlier the edition was supposed to launch this year but it looks like there have been few changes in the plan.

According to new development, Blade Runner Enhanced Edition will no longer see an official launch this year.  This new information is coming straight from Nightdive’s CEO Stephen Kick. Kick in a recent interview with Eurogamer said that the devs are facing some obstacles due to the old technology of the game. He further added that the game is “just taking a bit longer than we originally anticipated”.

There are multiple other reasons why the enhanced edition of the game is getting delayed. The source code of the game was lost when the Westwood Studios was purchased and relocated by EA in 1998. Furthermore, Nightdive is struggling to get a nod from EA whether Blade Runner’s content is present or not. With all these, the devs are now relying on reverse-engineering the code. Of course, the devs will face numerous issues during the process.

With that said, we now don’t have any concrete timeline for the Blade Runner Enhanced Edition. The game should make its way to Nintendo Switch somewhere in 2021.