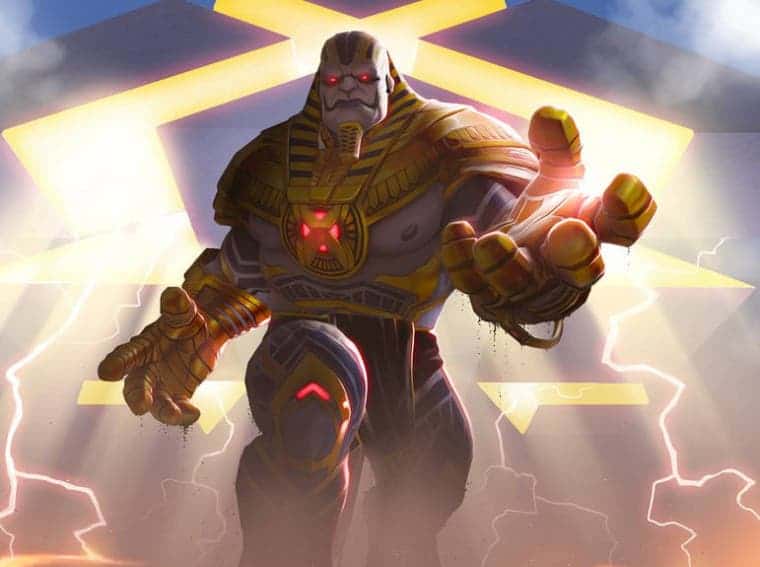 Marvel fans, this is exciting news for you. We already have a ton of Marvel-themed games on the mobile platform. This new game is called “Marvel Realm of Champions” and is a 3V3 MOBA. The game comes from the studio Kabam and is now available for pre-registration on the Google Play Store. The game features an evil form of Hulk that created a world called Battleworld. This world created by Maestro has secrets that you have to uncover. The universe contains warriors, and enemies from different timelines. He ruled the universe for quite some time however lost his position resulting in a secret war. Now, your goal is to win the war and be the hero of the Battleworld.

This is the story but in actual gameplay, you will be sending you a team of 3 to the Battleworld and fight against other players. Your goal is to take down their Baron to become the hero. To spice up the gameplay, there are modes. They include Stronghold and Arena Conques.In Stronghold, a wave of enemies will be pushing against you and your goal is to defend your ISO Core. Whereas, on the Arena Conquest, you will be enjoying 3V3 team brawls in real-time. You can customize your team with your favorite Marvel characters along with weapons and gear. Not only that, you can fight together with your friends in real-time. The customization option on this game is top-notch. Not only there are your favorite characters including Hulk, Black Panther, Spider-Man, Thor, Iron Man, and more. But you can also customize it according to your taste so it matches your personality. You have to strategize your every battle, chose Hulk when damage is to be taken. For attacking in close combat, chose Black Panther. Marvel Realm of Champions seems like a great MOBA title for now. Especially due to the characters and customization. The game is now available for pre-registration on the Google Play Store. If you want to get some rewards once the game launches, then pre-register the game now. Let us know your opinions on the new Marvel game in the comments section.

Read Also: Three PUBG Mobile Alternatives, That You Can Play Offline Too