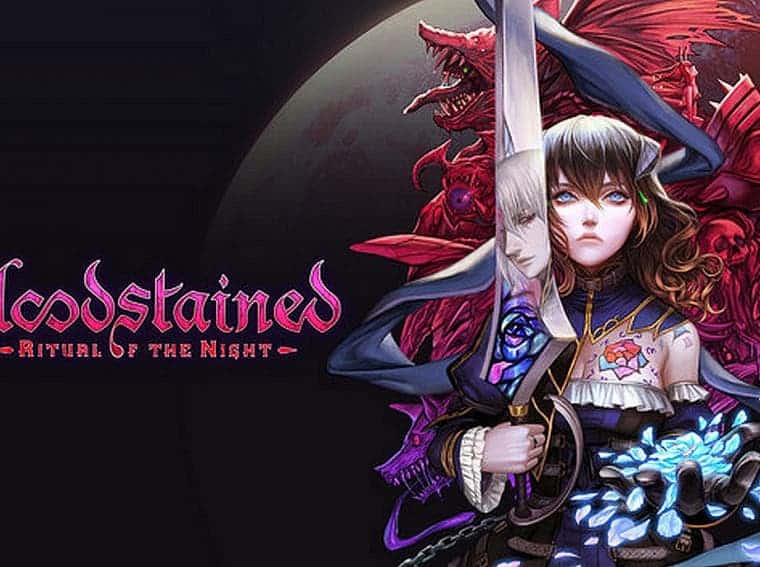 Bloodstained: Ritual of the Night coming for iOS / Android thanks to NetEase

Koji Igarashi the creator of Castlevania: Symphony of the Night recently made a comeback with Bloodstained: Ritual of the Night. The game arrived for Consoles and brought back some of the vibes of the classic Castlevania saga. Now, the game will make its way to Android and iOS devices. ArtPlay has partnered with NetEase Games, the latter will be responsible for porting the game for Android and iOS. Obviously, it will arrive as a premium title.

As aforementioned, the game is an Action RPG with a side-scrolling view. Despite this traditional design, the game has graphics that play with the 3D era. Players can improve and customize the character in unique ways. You can change your set of abilities and skills, but can also change and tweak your character’s clothes. The game features a stunning art style and a soundtrack that is equally good. The game will make its way to Android and iOS without making compromises to the graphical part.

Furthermore, NetEase games and ArtPlay will implement new features and improvements exclusive to the mobile version. The UI and the 108 different fragment icons will be redesigned to offer players the best experience possible. Moreover, weapons and combos will be improved. It will allow players to mount good playing styles. The game will also support controllers if you prefer. Last but not least, the mobile version will give you the complete experience as it will come with all the DLCs. It’s the definitive edition that you will get for a one-time payment.

As you can see above, the game seems to be pretty much in the final stages of development as most of the interface is already there. Moreover, we can see that it is already playable on mobile. These images were captured on the iOS platform. For now, we don’t know if it will reach the two platforms at the same time or if iOS will have a certain advantage as usual.

For now, we don’t have the price of the game. But we expect it to be cheaper than the consoles version, for obvious reasons.