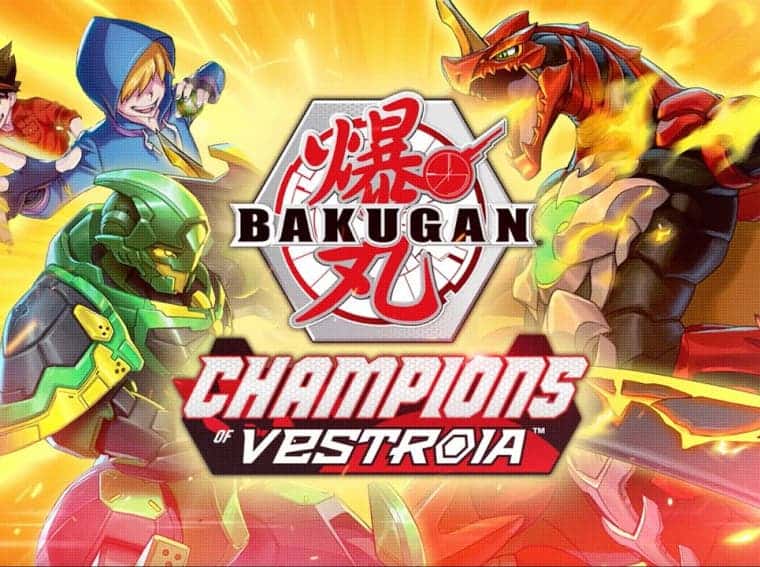 Bakugan Champions of Vestroia launch set for next week, new trailer is here!

Developer WayForward in partnership with the publisher Warner Bros. Interactive Entertainment is all set to unveil its new title dubbed Bakugan: Champions of Vestroia. The game will be exclusively made available on Nintendo Switch hybrid handheld consoles. For those who’re unaware, the title will see its official launch on November 3. Ahead of the official unveil, the publisher has now posted a new trailer.

Bakugan: Champions of Vestroia is an anime-style RPG that brings the Bakugan universe to the Nintendo Switch consoles. During the journey, players will befriend powerful creatures known as Bakugan and will customize them to fight battles. Of course, you will need to apply numerous strategies in order to win the battle. In order to become the champion of Vestroia, you need to master various skills. To make things even more interesting, the developers have added an online head-to-head multiplayer mode.

The new official trailer runs for around a minute and showcases various aspects of the game. Considering the new trailer, the game seems to bring an energetic, beautifully animated adventure with colorful monsters to the table. As expected, there are going to be numerous references to the original anime series as well. You can find the official trailer down below.

The game will weigh around 3.2GB so you might want to clear up some space for this one. It will support all the three Play Modes – TV mode, Tabletop mode, and Handheld mode. Lastly, the key features of the title include – building the perfect team, mastering various fighting skills, exploring new environments, and eventually take on the world to become the champions of Vestroia.