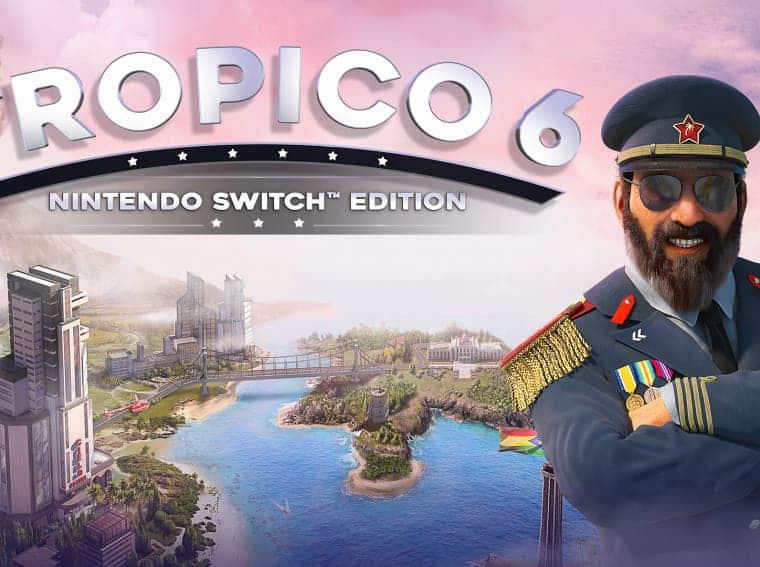 Tropico 6 will arrive on Nintendo Switch consoles next week

When it comes to city simulation game, Tropico is one of the popular ones out there. Tropico has become a franchise in itself and now has six total games. The latest Tropico 6 was launched back in March 2019 and was available for all the popular platforms except Nintendo Switch. Well, that changes now. Tropico 6 will now make its way to the Switch handheld consoles.

In a recent Nintendo Direct Mini, it was revealed that the construction, management, and political simulation game will head over to Nintendo Switch. Coming to the launch, you will be able to get the title starting from November 6. At the time of writing this, Tropico 6 is up for pre-orders on Switch eShop. There is a 10% discount on the digital version of the game. Considering that, you will be able to get your hands on Tropico 6 for £40.49 / 44.99€. 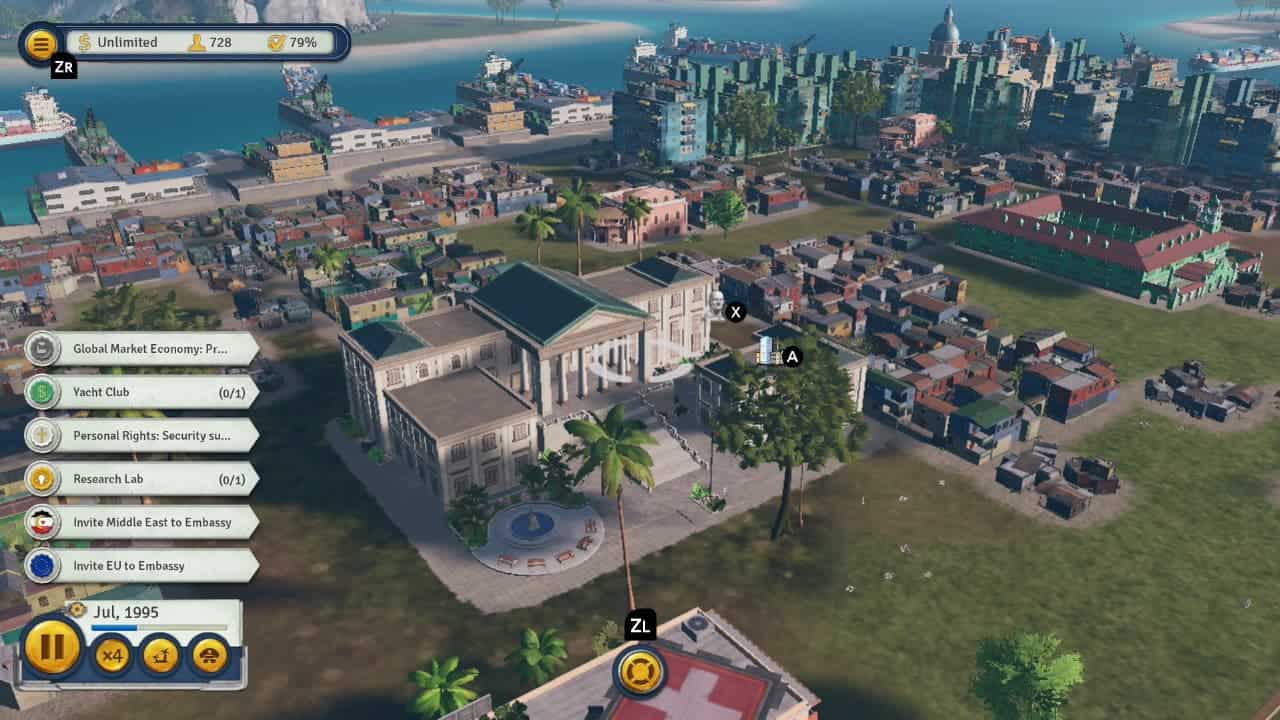 Unlike other consoles and platforms, the devs have added few new additions to the Nintendo Switch version of the game. The game includes an exclusive palace design, a captivating flamingo pond, and a tourist costume for El Prez. Talking about the game itself, you will play on large archipelagos for the very first time with the Switch version.

In Tropico 6, you will manage multiple islands at the same time and throughout your journey, you will encounter various new challenges. You will have to build bridges, construct tunnels, and transport your citizens via various transport facilities. In other words, the game brings forth completely new transportation and infrastructure possibilities.

Read Also  Game Awards 2020: Genshin Impact and Among Us fight for the best mobile game title

As mentioned earlier, the game will be available on Switch eShop starting from November 6. It will weigh somewhere around 4.5GB meaning you will have to clean out some space for it.