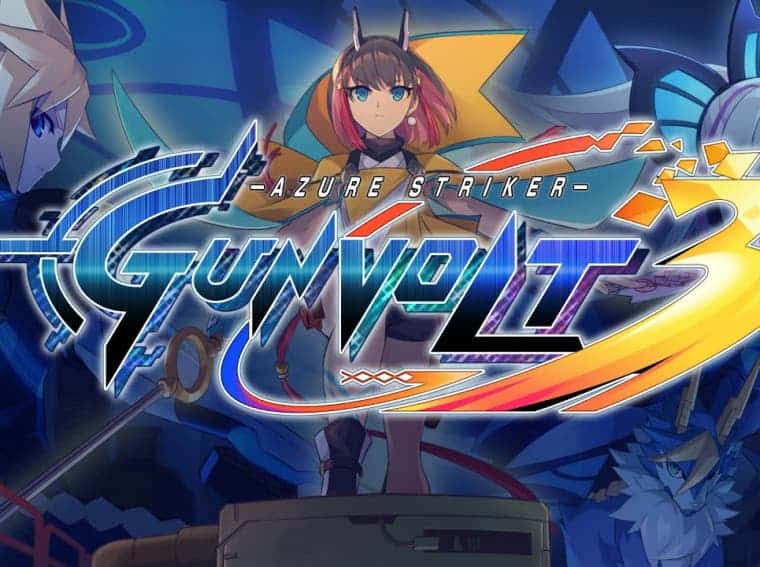 Azure Striker Gunvolt 3 will see its unveiling next month!

At this year’s BitSummit Gaiden lightning struck thrice as Keiji Inafune, the Japanese game producer, illustrator and businessman announced Azure Striker Gunvolt 3 and it’s now officially confirmed. Mr. Inafune is going to be the chief producer and action supervisor for Gunvolt 3. However, a launch date isn’t confirmed yet, but a trailer is released with clips of gameplay, music, and graphics.

Let’s mention the sport itself, the trailer for Azure Striker Gunvolt 3 opens by introducing us to a new playable character. Her name is Kiren, a shrine maiden with celestial powers that permits her to seal the skills of others additionally to her celestial powers. She features a unique combat style that mixes the utilization of enchanted talismans and a sword crafted from pewter staff. Overall, she looks like a whole lot of fun to play as far as the trailer is concerned.

The next thing shown in the trailer is GV himself. Well,  we can’t have a Gunvolt 3 without GV in it. In the trailer, GV was shown sporting a brand-new outfit. Well, this time the GV outfit features none other than the sumeragi logo on his back.

Azure Striker Gunvolt 3 will be shown to the public for first time when we showcase it at this year's Digital Games Expo at Akihabara UDX on Nov. 29th!

Playable demos will be on-hand, so we hope you look forward to what GV3 has to offer!https://t.co/1U8seeNsT9 (Japanese) pic.twitter.com/WY8I5FOq4K

Let’s see if Gunvolt is working for sumeragi in this game or not. It looks like GV also has a couple of few abilities. For instance, GV is gonna have air dashes by default. There is a new move where if he collides with the enemy while air dashing rather than taking damage he’ll just zap through them to the other side.

Inti Creates are going to flash the third entry to the public at this year’s Digital Games Expo. This is pretty exciting news for everyone as they also claim that playable demos are going to be hands-on too.