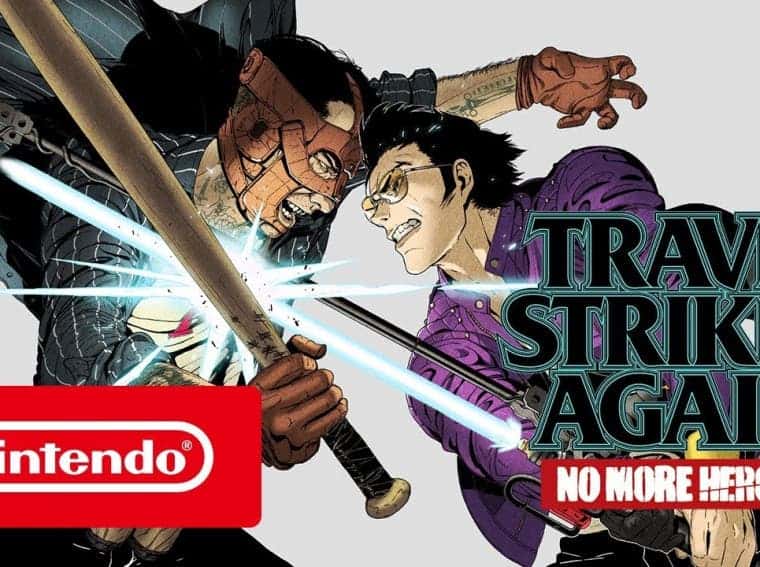 No More Heroes 1 and 2 now available on Nintendo Switch!

Developed and published by Grasshopper Manufacture, No More Heroes is an action-adventure hack and slash video game that was originally designed for Wii consoles. Well, the series has now made its way to our favorite Nintendo Switch console. The first two games in the series are now up for grabs on Switch eShop. We’re talking about No More Heroes and No More Heroes 2: Desperate Struggle.

No More Heroes 1 and 2 are now available on Nintendo Switch!

We want to thank @suda_51 and @marvelous_games for the collaboration and we hope everyone will enjoy revisiting these classics! pic.twitter.com/wvmWLFyJMR

Both the games are now ported to Nintendo Switch handheld consoles. Well, Engine Software is the one who’s responsible for these two ports. Both the titles run in HD resolution at 60 fps. To make things even more interesting, we’re looking at an uncensored version of both the games. For those who’re unaware, No More Heroes 3 is currently in the works and will see its release in the year 2020. If that’s the case, then the third installment will arrive on Switch consoles next year.

No More Heroes in HD, 60 FPS, the PAL version has the blood uncensored and I can play it anywhere… pic.twitter.com/YdXH55lLEs

To recall, No More Heroes is a single-player game that brings a free-roaming world in which you can move around on foot or on a modified scooter. You will play as a Travis and you need to kill the top ten assassins to progress through the story. Of course, there are numerous side quests that you can do to earn money. These earned money will in turn help you buy weapons, training sessions, clothes, and videotapes.

Read Also  Netflix's The Last Kids on Earth will get a Switch game soon!