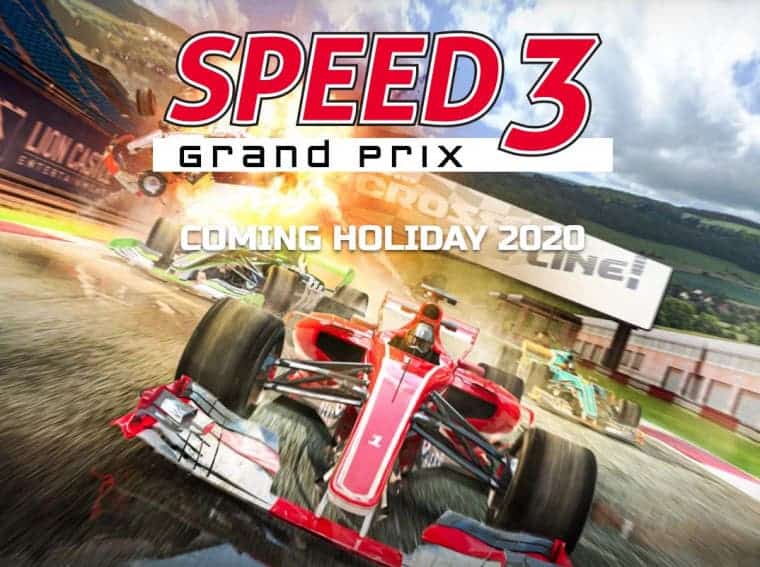 It looks like November is going to be an exciting month for Nintendo Switch owners out there. The handheld console will see numerous games hitting its eShop. One such game is the much-awaited Speed 3: Grand Prix. For those who’re unaware, the title is known for its realistic racing experience on the hybrid Switch console. Developer Lion Castle has now announced the title for the console. Not only this, but the company has also uploaded the launch trailer on its official YouTube channel.

The announced Speed 3: Grand Prix racing game for Nintendo Switch will be up for grabs starting from November 10. The title will be available on Switch eShop and will set you back $44.99. You can earn up to 225 points by purchasing the game on eShop.

In the third installment of the racing games, you need to pick your favorite formula racing car and then race your way to the first spot in all seasons. Doing this will give you the championship title.

The game weighs around 1.4GB in size and supports all three modes – TV, Tabletop, and Handheld mode. You can find the official launch trailer down below.