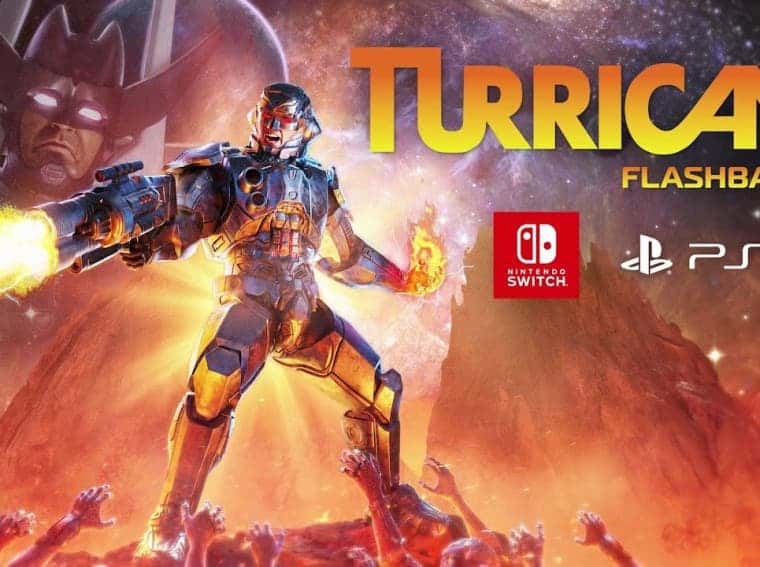 Turrican Flashback is up for pre-orders for Nintendo Switch, launch set for December

Publisher ININ Games has now announced a new title dubbed Turrican Flashback for the Nintendo Switch console. As the name suggests, the title is a part of the Turrican series. For those who’re unaware, It is a Turrican-themed game that brings the exciting action shooter to the Switch consoles. Apart from just announcing the game, the publisher has also revealed a teaser trailer that lasts for over a minute.

As expected, the trailer showcases what to expect from the title and gives us a few glimpses of the gameplay. Turrican Flashback is available on Nintendo Switch along with PlayStation 4. At the time of writing this, the game is up for pre-orders so interested buyers can already purchase the title. With that said, the game will officially land on Switch eShop on December 8 which is still over a month away. 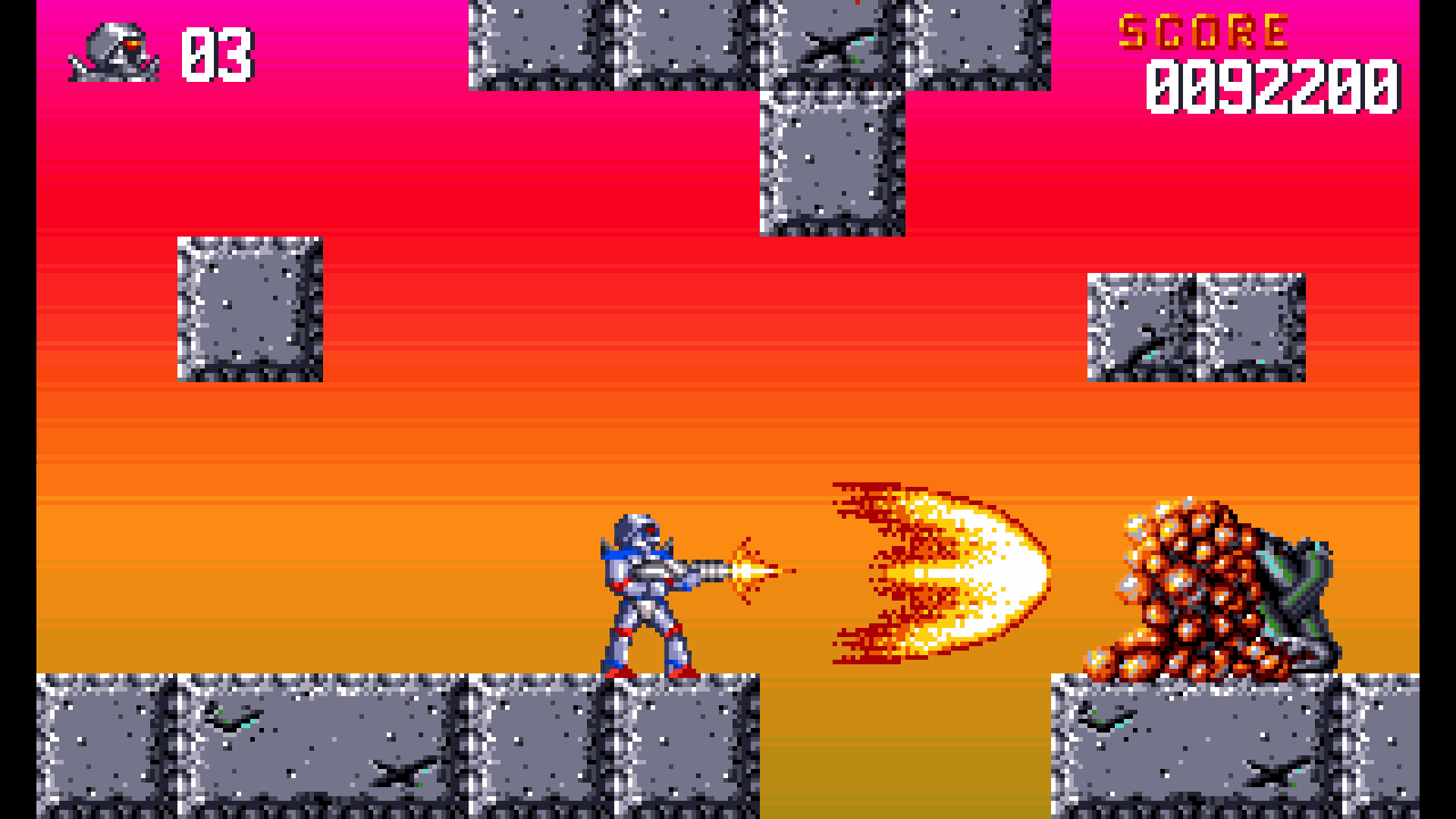 Turrican Flashback will also be available in the physical version if you are not in the mood of owning a digital one.

Turrican Flashback: Everything you need to know about it!

For those who’re unaware, Turrican is a classic and iconic action video game franchise that was quite popular back in the days. After almost 30 years, the title is making a comeback in the form of Turrican Flashback. It brings four greatest titles in a single package. We’re looking at Turrican, Turrican II: The Final Fight, Mega Turrican and Super Turrican. Coming to the price tag, the game will set you back around 29,99€.